Insomniac released a new behind the scenes video for their upcoming and highly-anticipated Spider-Man game.

The behind the scenes trailer gives us a bit more insight into the game’s narrative. It’s been 8 years since Peter Parker gained his powers, this means that players will see a more mature Spider-Man who is comfortable with his abilities. The team also explains how Spider-Man not only uses his fists and webs to defeat his opponents but the environment as well.

The team also revealed that combat and web swinging has evolved from what was shown at E3 when the game was first revealed.

Judging from the video, it seems the that the team has just as much respect for the source material as many fans out there. Do think Spider-Man could rival the Arkham series of games? 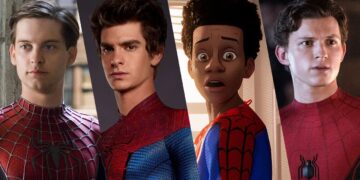