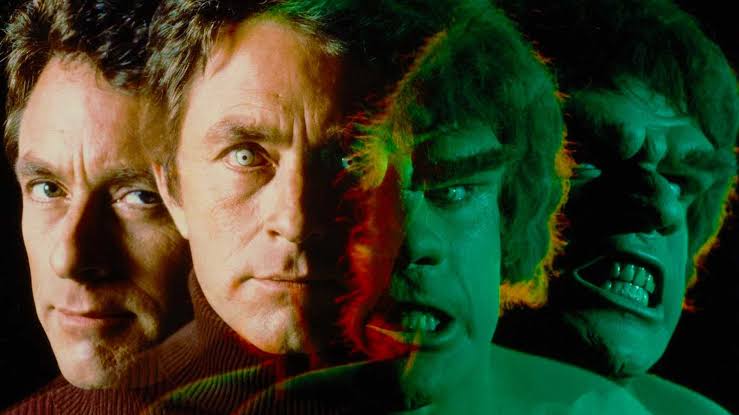 You know his story. Like the theme song of The Incredible Hulk TV show used to go: Doc Bruce Banner. Pelted by gamma rays. Turned into the Hulk. Ain’t he unglamorous… And that’s it. Well, it is and it isn’t. In the 1978 TV show, The Incredible Hulk, it’s Doctor David Bruce Banner, not Bruce David Banner, who gets pelted by gamma rays. There’s no gamma bomb though, he does this to himself. But the rest of the tale – almost entirely summed up by both the signature end credits song and his catchphrase “You won’t like me when I’m angry” – is the one the fans know.

In the pilot TV movie, the origin of Marvel’s Jekyll and Hyde-inspired hero is explored with style and quality befitting a big-screen production. David Banner is a scientist working to unlock the mystery of a hidden strength which we all have, and is brought to the surface at times of stress or need. Unfortunately, when his wife’s life was in danger he couldn’t find that strength within himself, and since then he’s been obsessed with learning why.

Believing that the key to it all lies in his DNA, he bombards himself with gamma rays, the red flashing light on the console reading DANGER. The next shot of the word is intentionally shown with the D missing, now simply reading ANGER as a warning of what’s about to happen. It takes a while for his raging alter-ego The Hulk to come to the surface, but when it does it causes misery and more heartbreak for Banner. Faking his own death, he’s a man on the run trying to evade both the law and the attentions of reporter Jack McGee, desperately trying to find a cure for the rage which dwells within him. 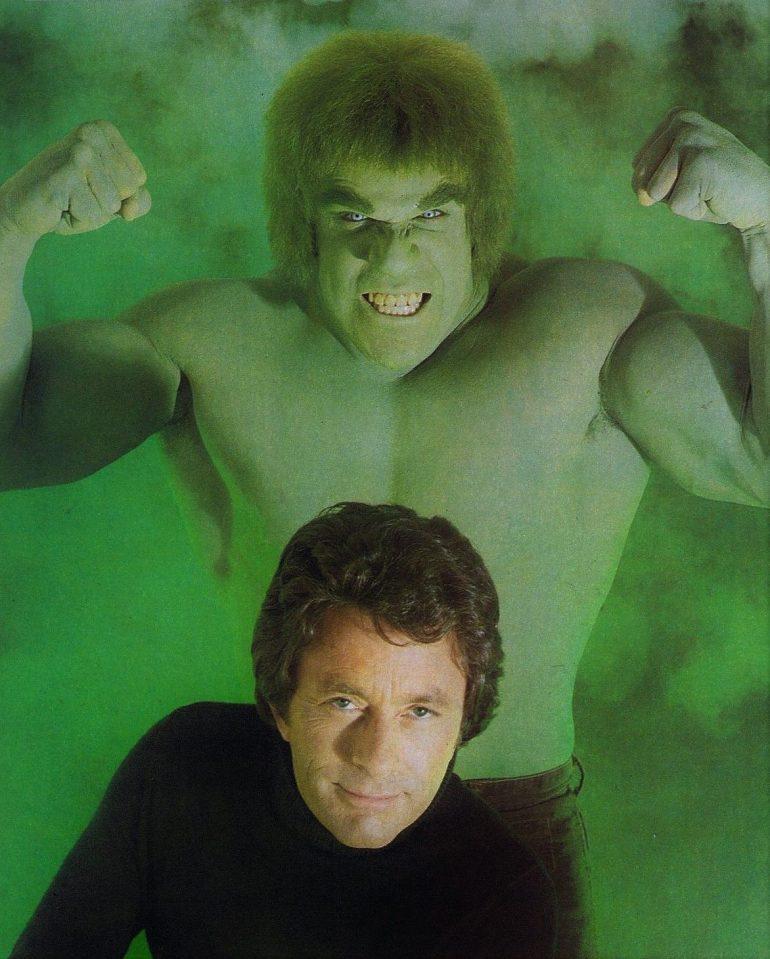 It’s a slow but impressive start, although unfortunately after the two TV movies there are only another ten episodes in the season so it’s sadly short. Thankfully, on the DVD set, they’ve also included a bonus episode from season 2, along with an entertaining commentary from Kenneth Johnson on the pilot which answers (from his side anyway) why Banner’s name was changed and his thoughts on green Hulk vs. red Hulk.

Without a doubt, the most outstanding episode in season 1 is “747”, in which Banner’s cross-country flight is hijacked in mid-air. If you thought that Banner using public transport and keeping his anger in check was always difficult, here he’s pushed to the extreme. In such a confined space and under threat, you know it’s only a matter of time before The Hulk is released. Even if the terrorists are stopped, does The Hulk have enough intelligence and self-control to land the plane safely?

If you’re looking for action, there’s enough of it at all the right times with The Hulk, but the real focus is on the drama and Banner himself. He’s constantly trying to do the right thing, only keeps finding himself pushed to the limit and it’s only a matter of time before he’s finally tracked down. Bill Bixby conveys the kind-hearted and scientific nature of Banner without ever falling into the stereotypical nerd category, and it’s easy to sympathise with his plight. Lou Ferrigno as hid green alter-ego was and still is the man, and it’s understandable why even now he’s considered such in the Marvel films. He’s imposing and looks the part, yet still has an innate soft side which makes him wonderful to watch. 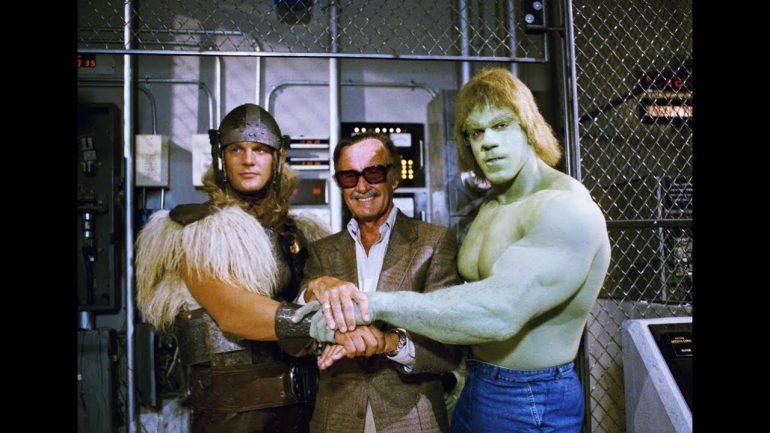 Of course, he isn’t anywhere near as impressive as the CGI version seen in the recent films, and if there’s any problem with this show it’s that it’s dated. The stories are solid enough, and the performances by the actors are excellent. However, today’s audiences want a fast and frenetic pace while this moves slowly and methodically, and the clothes and technology date it poorly. Still, it works in both a nostalgic way and as one of the best television adaptations of a comic book ever.

Then there’s the music. With its urgent introduction, it sucks you in almost instantly, bringing you up to speed on what the story is with its trademark narration. Then, as each episode draws to a close and Banner tragically walks away from each adventure, the haunting tune of The Lonely Man strikes up and we once again realise just how much of a solitary figure he is. It’s a depressing ending each time, but explains Banner’s situation perfectly.

This may not have the gloss of modern superhero shows, but The Incredible Hulk TV show was a product of its time. Yet as an enjoyable show with self-contained episodes, it’s a pretty accurate take on the characters and well worth a look. It isn’t a wild thrill ride of a show about someone who wants to be a superhero; it’s more of an emotional think-piece about a man who doesn’t. 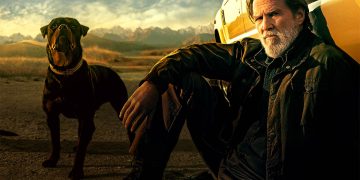