In Defence of Jared Leto’s Joker 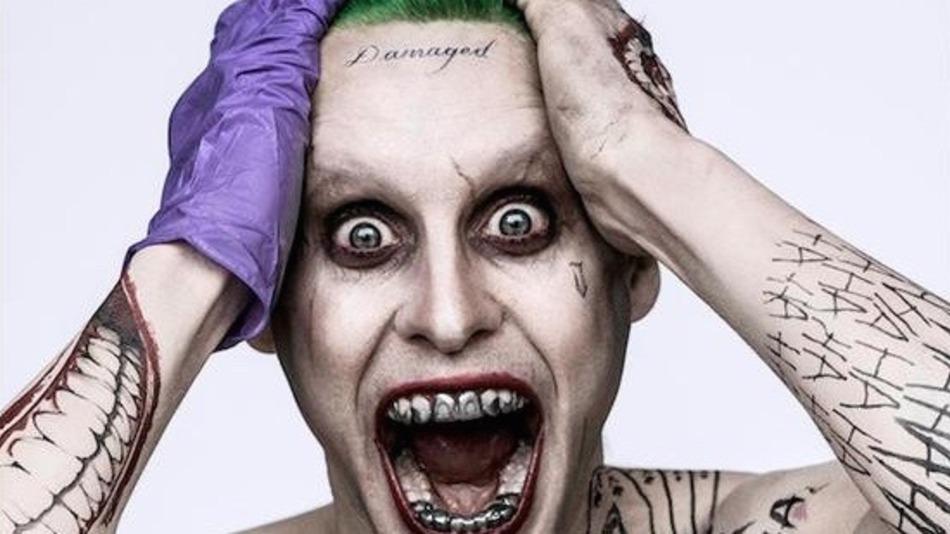 The last few months have made me realise what a spoiled bunch we’re quickly becoming. Comic book fans have become worse than the annoying armchair coaches who shout at the TV during the big game. While the “coaches” like to point out what the players should’ve done and how the tactics were wrong in retrospect, the comic book know-it-alls are adept at predicting the future. How often have you read ‘oh, this movie is going to suck, blah, blah’ and ‘worst portrayal ever’ on social media? Countless times, I’m sure.

Jared Leto’s casting as the Joker in the Suicide Squad film and the subsequent teasers have lead to much nerd-rage and crystal ball predictions. The following meme sums it up quite well: 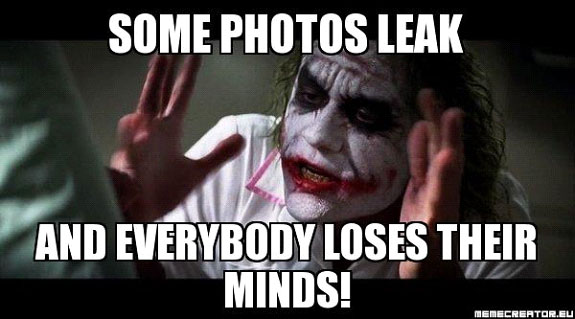 I don’t think it’s necessary to point out the casting of Heath Ledger as prime example of where we should’ve all shut up, sat down and waited until the film was released (heck, I was guilty of doubting the casting, too). However, in the fairness of being the critical comic book fans that we are, let’s examine three elements of Leto’s Joker that have bothered the majority and the reasoning behind them:

Did you know that Ledger’s appearance as the Joker in The Dark Knight was a complete departure from the source material? The Joker never had a Glasgow smile, nor would he be seen dead in the grungy style of Ledger’s version; he was rather suave and well groomed for a supervillain. From the leaked images and videos, Leto’s Joker seems to favour style and even has a hint of the current iteration of the character in Endgame.

So, to the tattoos…oh, the tattoos! I’ll admit that the ‘damaged’ forehead tattoo might be a bit of overkill, but let’s look at the flip side: is the Joker the sort of psychopath who would tattoo random things over his body just because? Um, yes! This was the same dude who had his face removed as a form of rebirth, in case you’d forgotten.
There must be some back-story to explain this. We just need to be patient and wait for it. 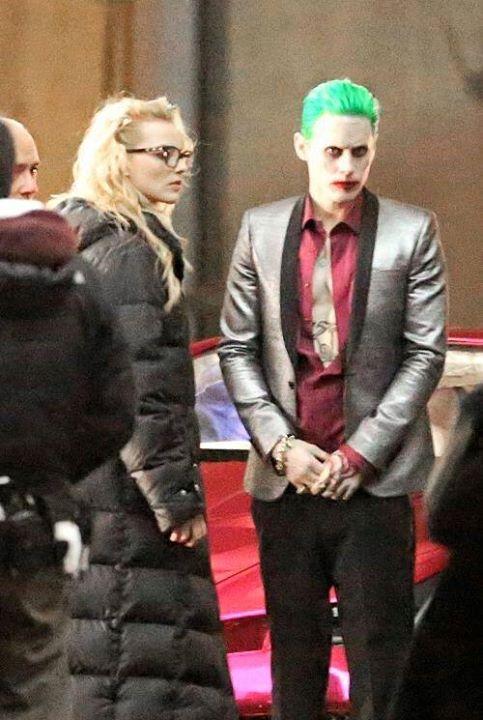 Funny enough, I think the explanation for this one is rather simple. Most of the rumours have pointed to the Joker being locked up for the murder of Jason Todd, an event that deeply affected Bruce Wayne/Batman. Since Batman has a no killing policy, it’s highly probable that he nearly broke his oath as he beat the green and purple out of the Joker, taking out most of his teeth in the process (ah-ha). So, yes, I do think there’s a reason behind the grill, not just that the Joker wants to be in the next Kanye music video.

Leto as an actor

This is probably the stupidest criticism I’ve heard so far. Leto has been sensational in numerous roles and even won an Oscar for his performance in Dallas Buyers Club. A troll spewing vitriol in the comments section isn’t exactly an authority. If anything, Leto is probably one of the only actors around who can absorb and channel the pressure of such a daunting task and turn it into an unforgettable performance.

If Leto fails as the Clown Prince of Crime, then let’s revisit all the reasons in a future column AFTER we’ve seen Suicide Squad. Until then, relax and let the people finish their film, people. No one wants to be Comic Book Guy, not even Comic Book Guy. 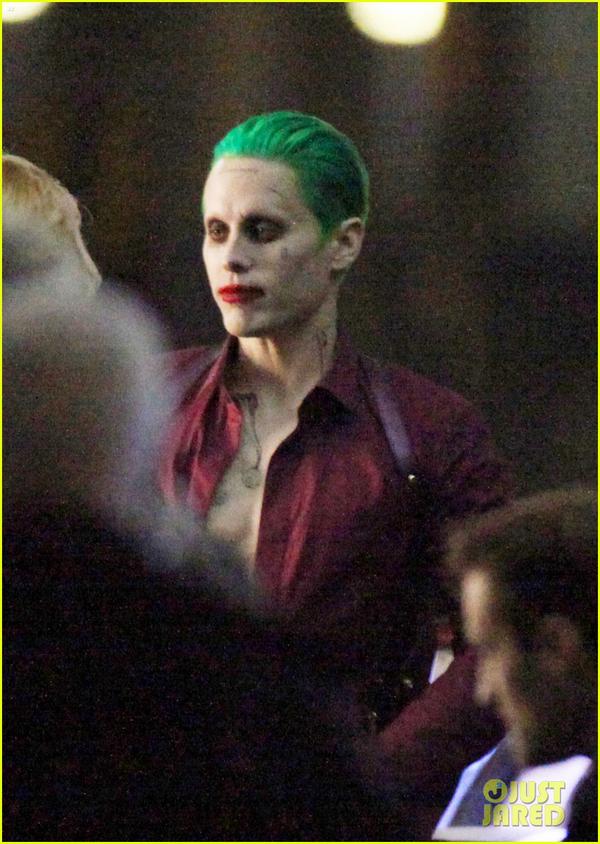