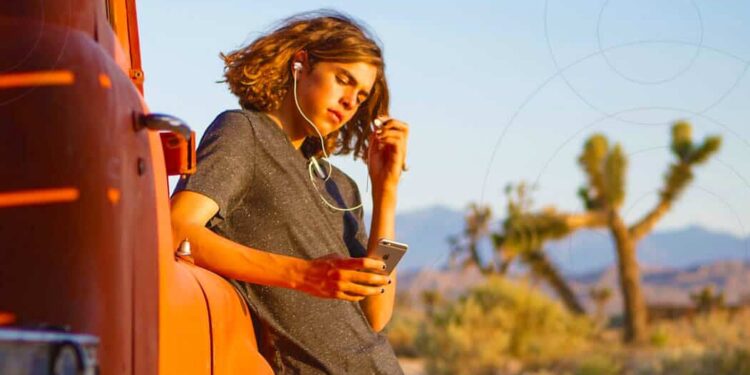 There’s no doubting the power of wireless in 2017, with many brands now offering wireless options for some of their more esteemed products in their lineup. It is worth mentioning that wireless audio currently doesn’t provide the same level of quality as wired options, despite all the hype. But, unless you’re one of the more technically tuned to pick up such variances as most audiophiles, going wireless is a no-brainer. We’re previously featured the Beats, Sudio and iFrogz wireless options in recent months, an indication of the market and the quality that’s out there at the moment. iFrogz has quite an extensive range of wireless audio options, and we received another from their portfolio, the Impulse Duo Wireless Earbuds. From a distance, it would appear that the Impulse Duo pretty much resembles that of the standard Wireless Earbuds from Coda. But, you’ll be mistaken. Looking at the actual earbuds, you’ll notice a slight change in the design. Instead of the rounded buds, they are slightly longer, and almost as if pressed flat during production. What’s nice about the new design is that it’s easier to handle and even easier to adjust in-ear and pull them out again. In addition to this, they also have a much more premium build and feel that way too. To touch, they feel like little granite pieces, which extends to the power unit as well. Between the base of the earbud and the rubber tips, there’s a transparent plastic section, which allows you to view the Dual Neodymium Drivers, which we’ll describe in more detail later. These dual drivers pretty much explain the reasoning behind the elongated shape, a design decision to make room for them. The transparent portion does add to the overall look in the end.

As for the rest of the design, it follows the same design from (almost) the entire wireless earbud range, which includes the power unit complete with LED light indicator, microUSB port, power button, and volume rocker. With slightly different tips than the standard earbuds (with three differences sizes to choose from), the Impulse Duo is quite a bit more comfortable overall. It also carries the lifetime warranty from iFrogz on the tips, which means you can have them replaced whenever they are damaged. The unit also carries an IPX-2 rating, which means that it has sweat resistance, allowing you to power through any workout.

The initial setup of the Impulse Duo is exactly the same as with the Wireless Earbuds as well as the Headphones. Simply press the power button to turn on. Long click from power off to enter pairing mode, and long press, once on, to power off. The biggest difference, however, comes in tuning the sound balance via the equaliser. The earbuds are very powerful with bass that will vibrate your eardrums to the point where it starts making you feel ill. Thankfully, with some tweaking via my smartphone or laptop, I was able to finetune the levels to a point where it was acceptable. But not just acceptable, amazing. The driving force behind the Impulse Duo is dynamic dual drivers in each earbud. Fitted in the buds are 6mm Neodymium Driver, which delivers powerful sound. Not only can you turn up the volumes without even a hint of distortion, delivering clear and crisp sound. The dual audio system works really well and I was amazed at the level of sound delivered from earbuds, even more so the bass. It may not be for everyone, but with modern smartphone audio settings, you’re able to customise it just how you see fit.

In terms of battery life, you can expect to get about 10 hours of life on a single charge. This is nearly double that of the standard wireless earbuds and allows users to get almost a full day’s worth of music. The Bluetooth range is still limited to 10m, but that’s not an issue.