Iconic Movie Scenes Ripped Off From Other Movies 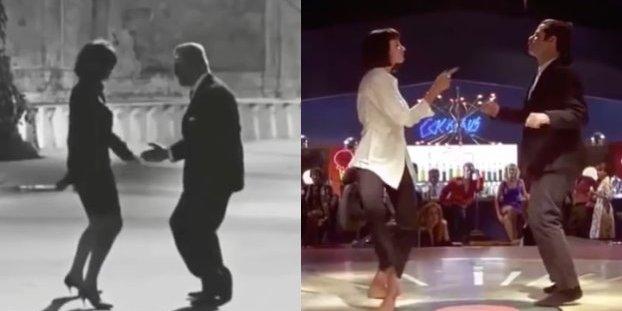 Directors love to pay homage to their favorite filmmakers. Tarantino is famous for it. It’s not unusual in Hollywood. Some prefer the word “borrowed”, but sometimes homage turns out to be straight up plagiarism. Here is a list of some famous scenes/characters/ideas/shots/sequences ripped off from other films. You can decide whether it’s coincidental or not.

Lord of the Rings – from Wizard of the Oz

It is hard to quantify the influence that the 1939 version of The Wizard of Oz has had on the look and feel of fantasy films. But this scene from Lord of The Rings looks remarkably similar.

A Fistful of Dollars – Yojimbo Hollywood is known for remaking eastern films and “westernizing” them, but A Fistful of Dollars (which is considered one of the best Western movies ever made) shares a lot in common with Akira Kurosawa’s Yojimbo – almost exactly the same plot, characters and themes. Of course, director Sergio Leone completely denies that the film was inspired from the 1961 samurai flick. They settled out of court after a lawsuit was filed. You’ve heard it before; “if it aint broke don’t fix it”. That’s exactly what Jerry Bruckheimer, Tony Scott and Tom Cruise thought when they remade Top Gun into Days of Thunder, replacing the fast planes with fast cars. Think about it. It’s the same basic story. Not much has been changed.

Star Wars – Flash Gordon, The Searchers, Triumph of the Will One of the biggest films ever made also has a few nods to other people’s work, even a Nazi propaganda film. 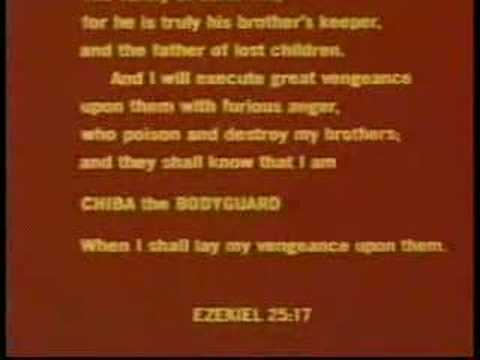 As I mentioned before, Tarantino proudly “borrows” from other films, famous or not. As a student of film, he loves redoing his favourite scenes from other movies in his own movies. Here he borrows the made-up Bible passage from Ezekiel 25:17 from a Sonny Chiba movie. 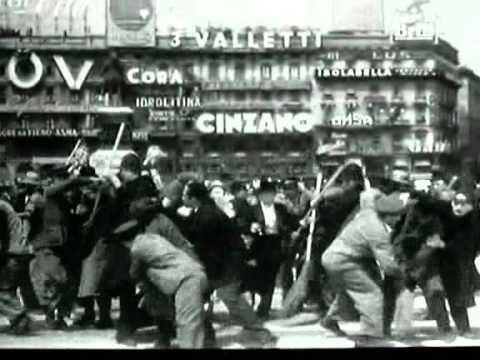 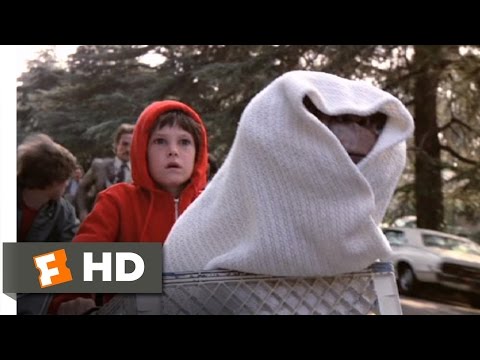 Steven Spielberg? Say it ain’t so. I mean that scene is even in Amblin Entertainment’s logo. 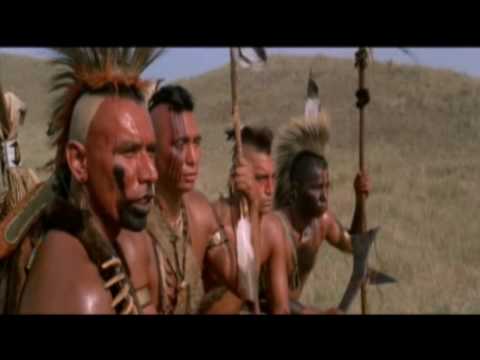 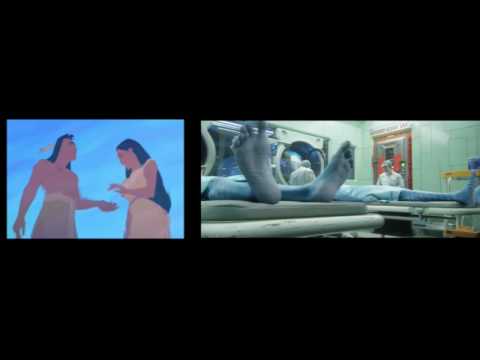 The most frequently aimed accusations of plagiarism fired at Cameron is by those citing Dances with Wolves as its true source of inspiration for Avatar. It makes perfect sense when you think about it. Aladdin and Titanic are basically the same movie. About a poor guy who falls for a rich woman. Old difference is that Aladdin is smart enough to to freeze in the end.

The Shining – The Phantom Carriage 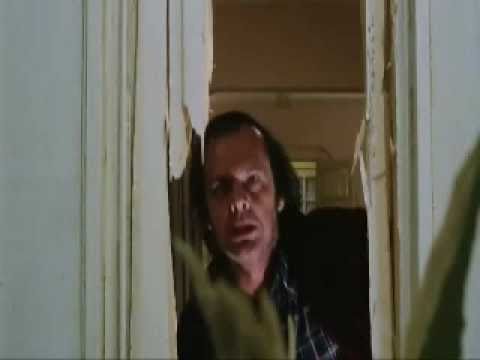 These two are way too similar for it to be coincidence. Still, The Shining is a must-see film. 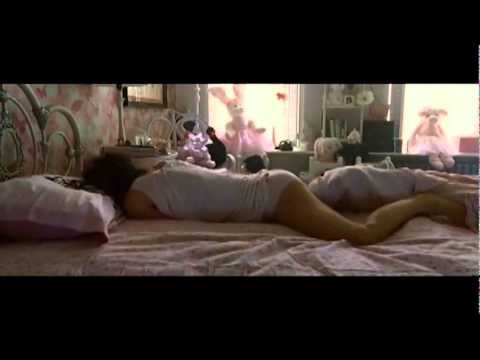 This is what Aronofsky said about these similarities:

Q: Was the film Perfect Blue an inspiration for this film?
A: Not really, there are similarities between the films, but it wasn’t influenced by it. It really came out of Swan Lake the Ballet, we wanted to dramatize the ballet, that’s why it’s kind of up here and down there, because ballet is big and small in lots of ways.

When Disney made the film, the borrowed liberally from a Japanese film called Kimba the White Lion, which was created by Astro Boy creator Osamu Tezuka.