A 170-minute cut of Batman Forever exists somewhere in the Warner Bros. vault. 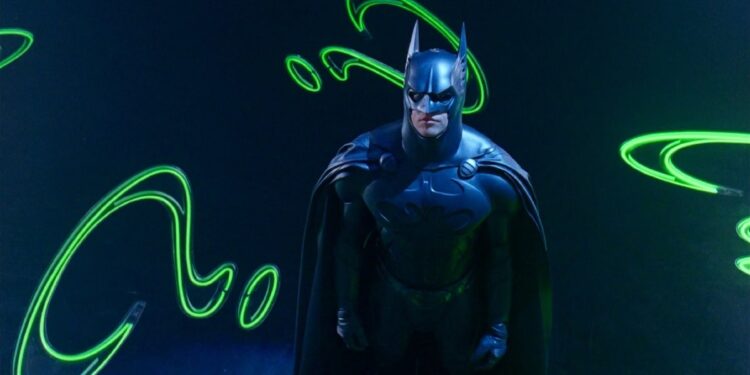 Legendary rapper-turned-actor, Ice Cube is campaigning for the release of #TheSchumacherCut. The music star shared a video asking HBO Max to release Joel Schumacher’s version of Batman Forever. The director’s cut of the film was revealed to exist earlier this year.

Official Video message from Ice Cube. Voicing his support for the Schumacher Cut of Batman Forever.

So what exactly is #TheSchumacherCut all about? Where has it been all this time? And do we really want to see it?

In an interview with Kevin Smith (via Movie Web), writer, producer, and podcaster Marc Bernardin revealed that a much darker 170 minute cut of Joel Schumacher’s movie exists. But after much deliberation, Warner Bros opted to release the lighthearted version of Batman Forever that we’re all familiar with.

“I have it on pretty good authority that there exists, in the Warner Bros vault, a 170-minute cut of Batman Forever. I think that it went much deeper into his childhood psychosis and his mental blocks and that it was a more serious, darker version of that movie. That was one of the first assemblies that Joel Schumacher filed with the studio and they eventually cut it down because they were like, ‘It’s too dark for kids. We gotta sell these Happy Meals, so maybe let’s not invest ourselves in the trauma of childhood murder. We’ve got Jim Carrey, let him do some s–t.’”

Ice Cube’s video is in support of an ongoing social media campaign called #ReleaseTheSchumacherCut. The rapper was reportedly paid for putting his voice to the cause which will definitely give the fan-led endeavour a huge publicity boost. 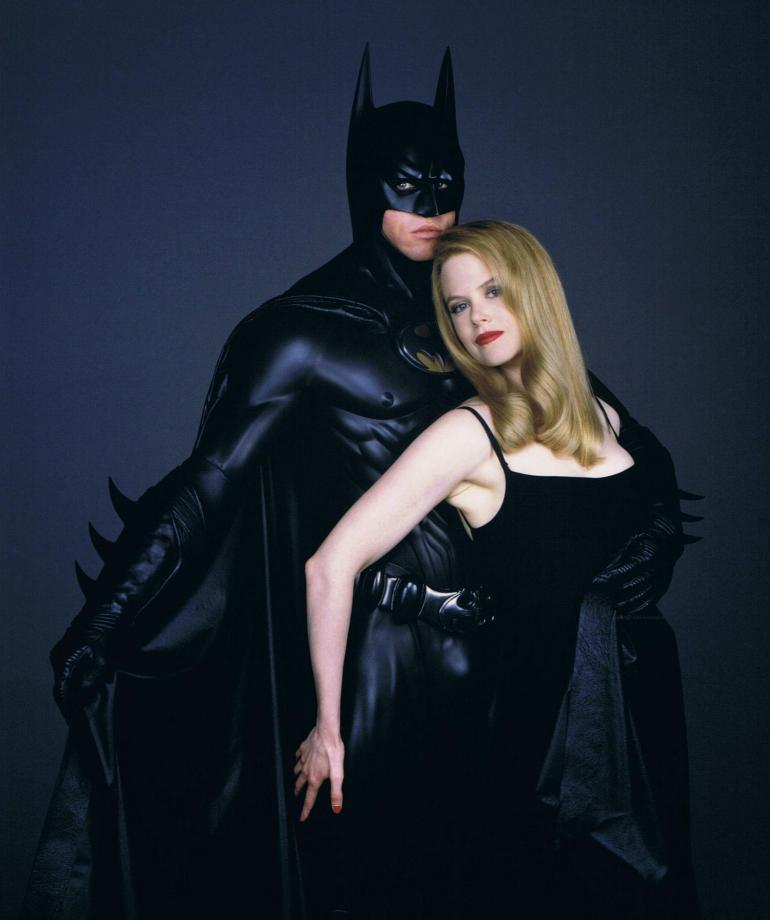 Released in 1995, Batman Forever follows Val Kilmer in his first and only appearance as Batman.

The story follows the Caped Crusader as he tries to stop Two-Face and the Riddler’s villainous scheme to extract confidential information from the minds of Gotham City’s residents and use it to learn his identity while bringing the city under their control.

In the process, he gains allegiance from a young, orphaned circus acrobat named Dick Grayson who becomes his sidekick, Robin. He also develops feelings for psychologist Dr Chase Meridian. Their relationship brings him to a crossroads – should he lead a normal life, or is he destined to fight crime as Batman forever?