Tune in for a modern take on the popular cult classic. 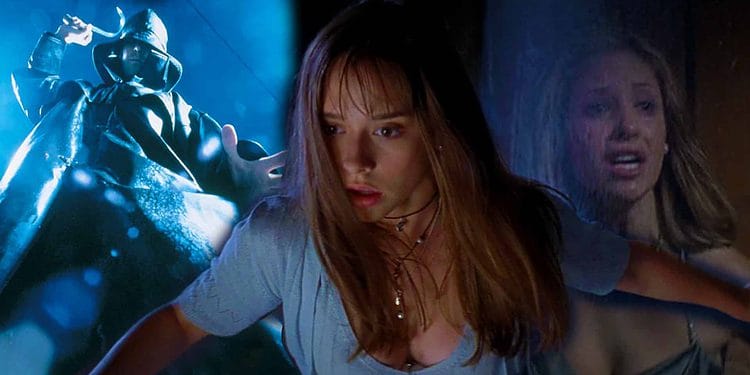 Amazon Studios has given a series order to young adult horror series, I Know What You Did Last Summer which will be a modern take on the 1997 hit slasher movie.

Produced by Amazon Studios and Sony Pictures Television, the series has been in development for a couple of years. Original Film’s Neal H. Moritz, who produced the 1997 movie, has been the driving force behind the project, which went through multiple incarnations before being finalized. Additionally, James Wan joined the project last year via his production company, Atomic Monster. 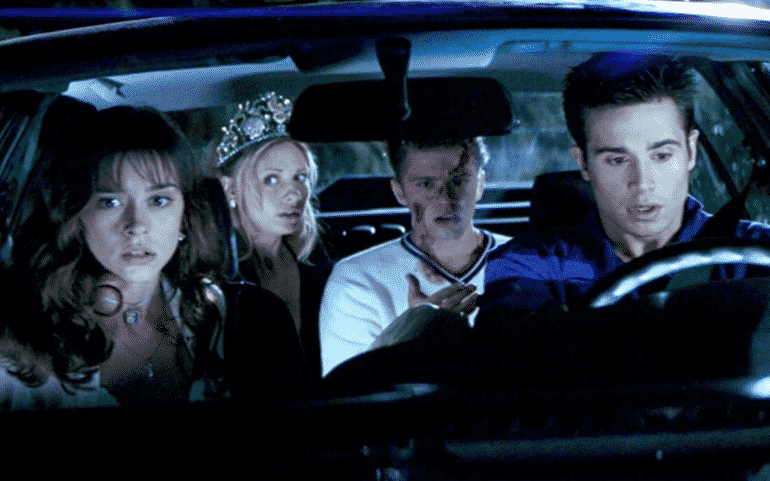 Based on the 1973 novel by Lois Duncan, the I Know What You Did Last Summer series is written by Sara Goodman and has the same premise as the movie adaptation.

In a town full of secrets, a group of teenagers are stalked by a mysterious killer a year after a fatal accident on their graduation night.

“The best horror franchises always have another scare coming, and this I Know What You Did Last Summer series from Sara Goodman is a perfectly twisted update to the iconic slasher movie. Any way you slice it, our global Prime Video customers will love this modern take on the fan-favourite film.” 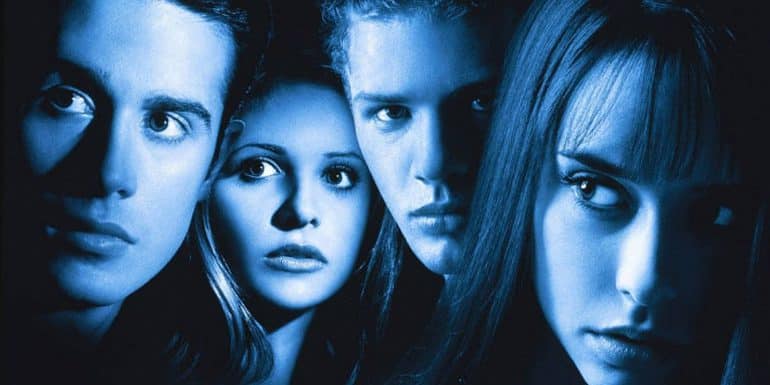 The first on-screen adaptation of I Know What You Did Last Summer was written by Kevin Williamson and directed by Jim Gillespie. It starred Jennifer Love Hewitt, Sarah Michelle Gellar, Ryan Phillippe, and Freddie Prinze Jr.

The story followed four young friends who are stalked by a hook-wielding killer, one year after covering up a car accident in which they killed a man. The film also drew inspiration from an urban legend known as The Hook, and 1980s slasher movies Prom Night, and The House on Sorority Row.

Are you excited for a I Know What You Did Last Summer TV series?