At their global launch event in Paris, Huawei announced their latest flagship to the world, revealing the much-talked-about Huawei P30 and P30 Pro smartphones. Despite the numerous leaks leading up the launch event, Huawei still managed to inspire the group of tech journalists from around the world with its great camera and impressive features, aiming to be the pinnacle of smartphones with powerful features to back up its claim. 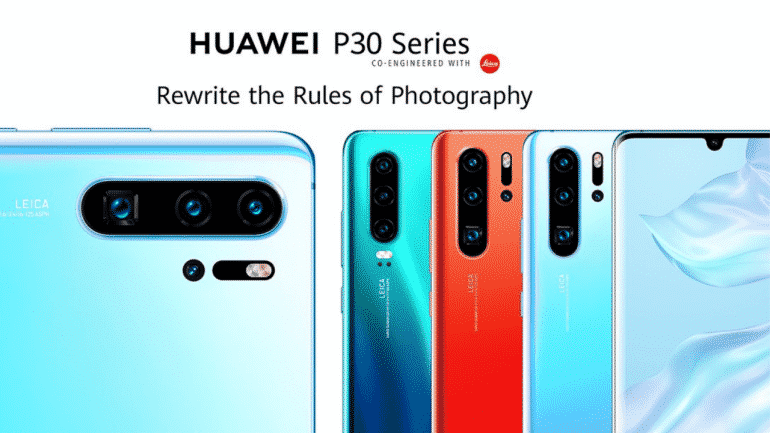 One of the key areas of change for the company was its dramatic design overhaul, which sees elements such as curved glass and edge-to-edge OLED display being the highlight of its aesthetics. While the unit still sported a variant of the ‘notch’, it’s a lot smaller and now known as the ‘dewdrop’ instead.

As was unveiled at the hands-on event for the Mate X, Huawei launched the P30 Pro with 40W fast charging support, as well as wireless charging and an updated optical fingerprint sensor on both units. Another impressive feature enhanced over previous models was the inclusion of reverse fast-charging, allowing the unit to charge other wireless smartphones in record time.

As with the previous Huawei flagship releases, the company has highlighted its world-renowned camera capabilities, delivered with the support of Leica. A standout of the feature set includes the 50x digital superzoom, which uses an array of cameras to take a zoomed in photo at a significant distance without distortion. Huawei claims it can get down to levels such as focusing on a single strand of hair, which is quite impressive, to say the least.

In addition to the triple-lens setup as in previous models, Huawei has included a 4th lens on the P30 Pro, a time-of-flight (TOF) lens. The lens provides improved bokeh effects and object tracking. No doubt these features will end the debate over best smartphone camera, if working correctly. Huawei has thrown quite a lot of resources behind their camera technology and expects the P30 and P30 Pro smartphones will sit atop of the DxOMark scoreboard for image quality once the official results are in. 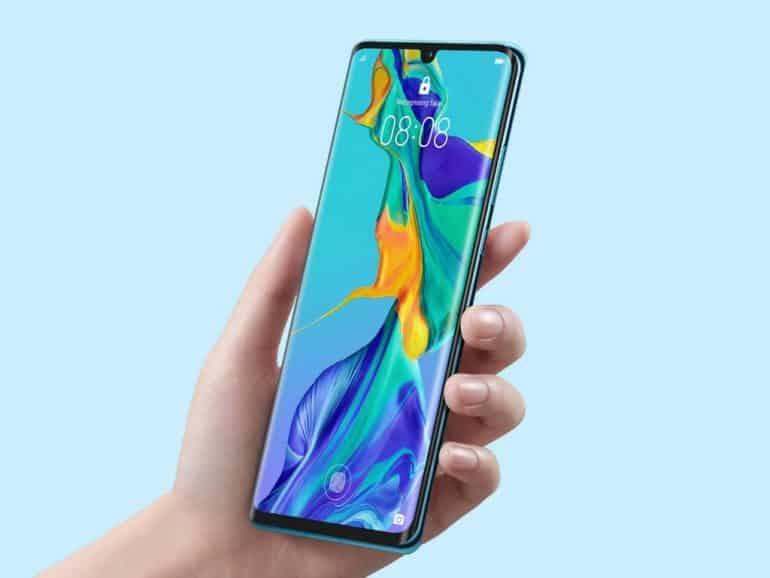 The Huawei P30 and P30 Pro will be available in the following colours: Amber Sunrise, Breathing Crystal, and Aurora colour finishes. The full list of specifications is completed below: