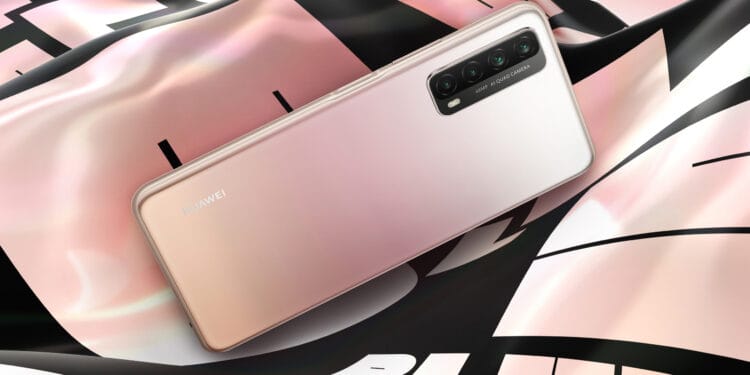 After almost half a decade, Huawei decided to revive one of its most popular phones, the P Smart. The new Huawei P Smart 2021 updates the original with all its features, modernised with the latest mid-range specifications while still keeping the overall costs down.

The new unit was launched globally at the end of 2020 and later released to the South African market in early 2021. It arrived in three colour variants in the market, including Crush Green, Blush Gold and Midnight Black.

Huawei has utilised its in-house Kirin 710A (14nm) SoC. This includes an Octa-core process, with x4 2.0GHz Cortex-A73 and x4 1.7 GHzCortex-A53 CPUs. Additionally, it has a Mali-G51 MP4 GPU and includes 128GB of internal storage and 4GB RAM for good measure. 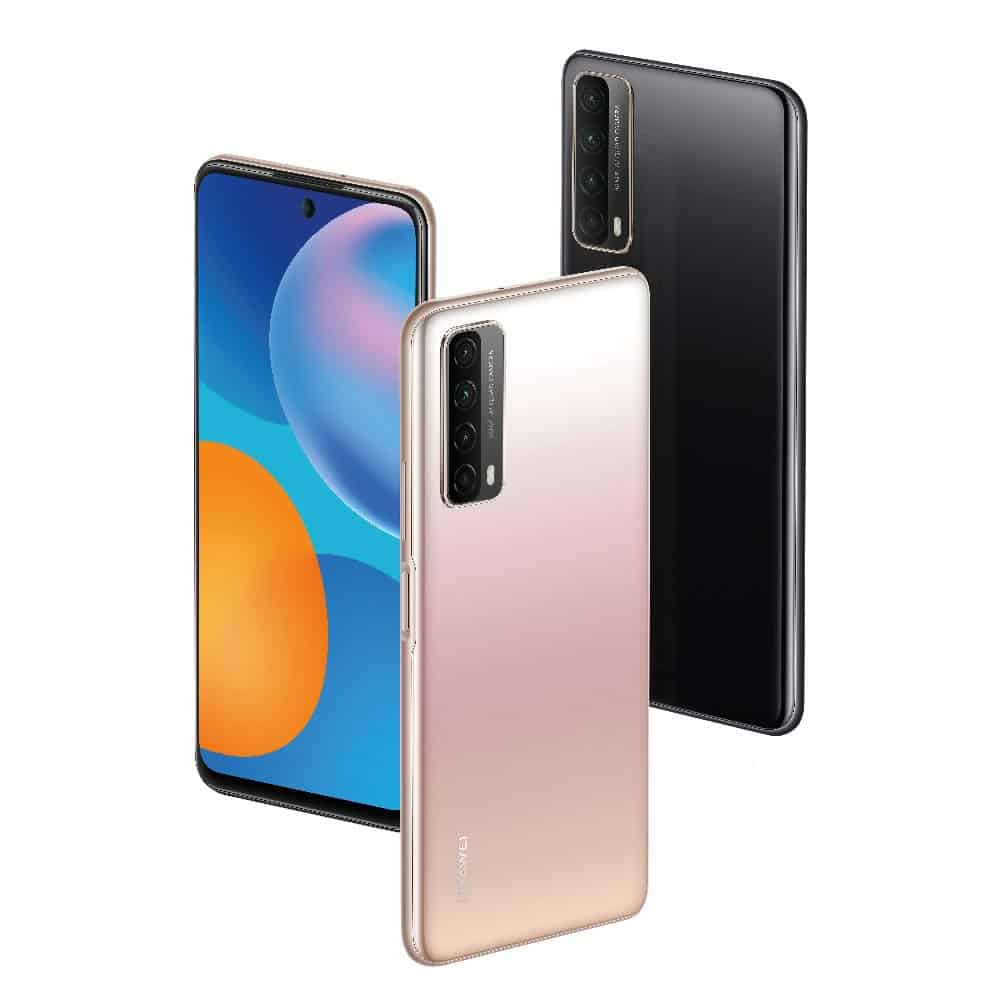 It also has a large, 5,000mAh battery. This can easily last an entire day on a single charge. As Huawei claims, it should support “38 hours of continuous 4G calls, 23 hours of video playback (and) 12 hours of 4G internet browsing.” Additionally, it includes 22.5W HUAWEI SuperCharge support. That means that you’re able to get two hours of battery life in just 10 minutes of charging.

In recent years, Huawei has been at the forefront of new technologies through its R&D department. As such, the brand has focused significantly on bringing its ecosystem together through these technologies. This is across its smartphone, laptops and accessory ranges.

The Huawei P Smart also includes dual SIM support, with a dual-functioning MicroSD card reader. If there is one piece missing from the puzzle, it would be that it doesn’t have 5G support.

While it does run the open-source version of Android 10 OS, it doesn’t include any Google Play Services. It runs Huawei’s EMUI 10.1 firmware, which is regularly updated with the latest features and security patches. With Huawei’s AppGallery continuing to grow, you can find all the apps you’ll need at your fingertips.

The Huawei P Smart 2021 is currently available at Huawei online. It retails for R5,999. It’s also available through each of the leading carriers, including Telkom Mobile (check out Telkom Huawei deals 2021), Vodacom, MTN and CellC, among others.