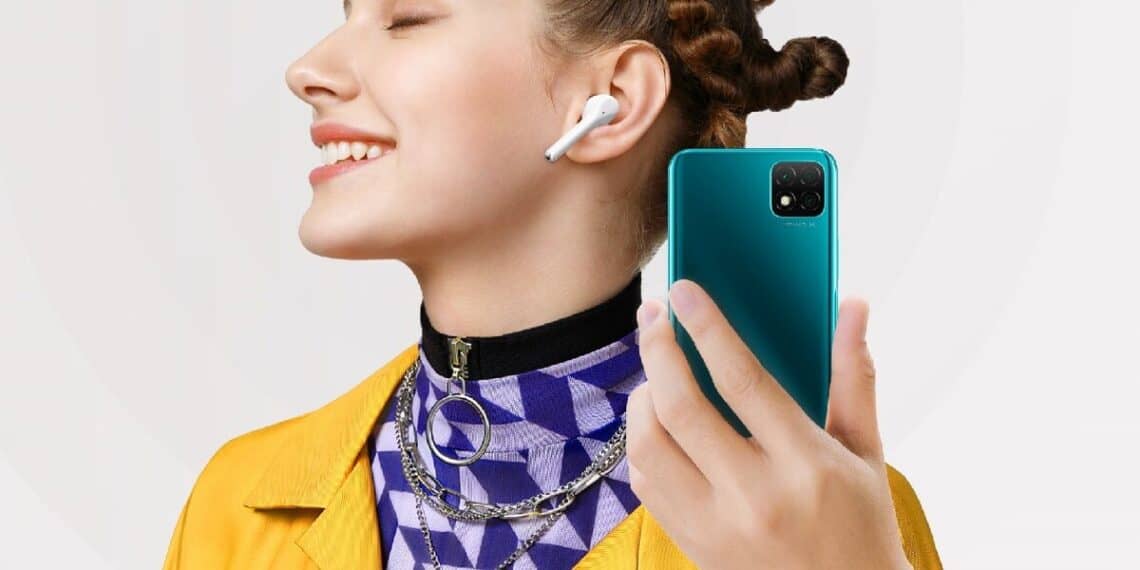 Following the release of their latest flagship smartphone, the HUAWEI Mate40 Pro, the brand has now launched its midrange collection. The Nova series brings with it two new smartphones in the form of the Huawei Nova 8 and the Nova Y60.

Following an 18-month hiatus from launch events, Huawei welcomed back media with the launch of the Nova series. Hosted at The Galleria in Sandton, media and specials guests were treated to an evening of announcements and entertainment. 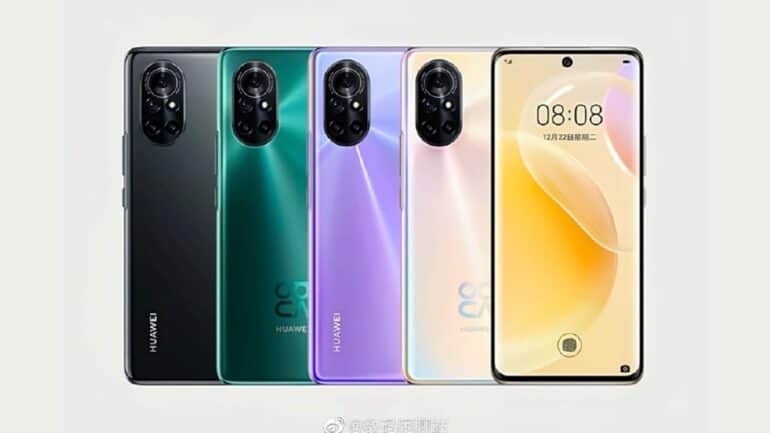 After much buzz during the week, the Huawei Nova 8 smartphone is official. It was launched in a spectacular Blush Gold colour, and features a thin and light frame, weighing only 169g. The rear features its universe-inspired Nebular design for its camera layout. It sits elegantly atop the glass rear panel.

As with its premium range, it offers 66W HUAWEI SuperCharge support. This means that you can charge your Nova 8 smartphone up to 60% in just 15 minutes, and 100% in 35. 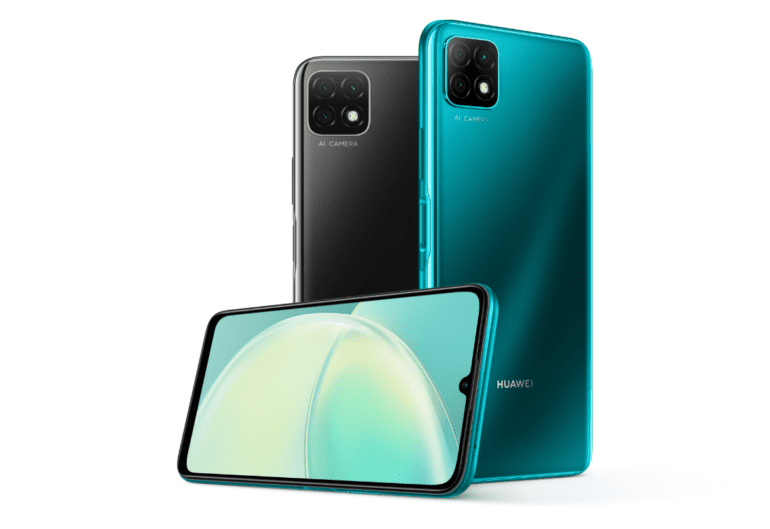 The second of the smartphones launched on the night is the Huawei Nova Y60. It was designed for users who are passionate about taking stunning photos and easily sharing them to social media. It sports a competent triple-lens camera, which is powered by AI to produce the best results.

Keeping you powered throughout the day of shoots, the Nova Y60 comes with a 5000mAh capacity battery. In addition to Huawei’s power-saving AI algorithms, you can keep going for up to two days on the road. You can then extend this further with the Ultra Power Saving Mode when you really need to go the distance.

In addition to the launch of the two smartphones, Huawei also made two significant announcements on the day. Firstly, there was a partnership announcement with local sneaker brand, Bathu. This announcement was also confirmed with a limited-edition release of the Huawei X Bathu Nova sneaker.

Additionally, Huawei also partnered with 947 to confirm another edition of the Huawei Joburg Day. The event will showcase a mix of fashion and music, featuring some of South Africa’s best artists and designers. 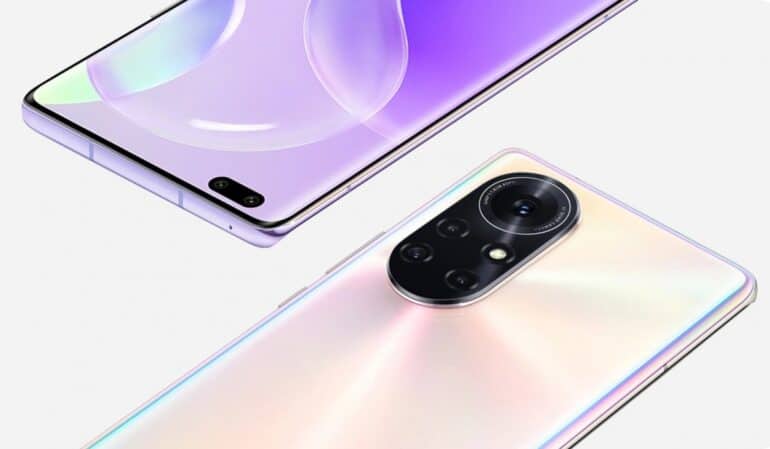 Pre-orders For the Nova 8 and Nova Y60

Huawei confirmed a number of deals for pre-orders prior to 1 September 2021. The Huawei Nova 8 will be available at a retail price of R10,999. If you pre-order the smartphone with a registration fee of just R99, buyers will get R1,100 off the price of the smartphone. Furthermore, the brand will also throw in a pair of FreeBuds 4i and the Watch GT Bundle, with the bundle valued at R5,698.

For the Huawei Nova Y60, it’ll retail for just R3,099. Ordering before 31 August will earn you a Bluetooth headphones and Bluetooth speaker bundle valued at R1,298.

Both these deals will be enhanced with a 2-year warranty, one-time free screen guard service, free unboxing service in-store, plus 50-day screen insurance.