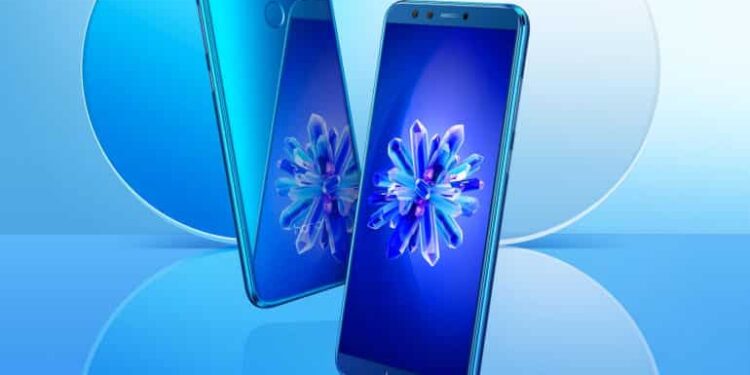 Huawei has officially launched their latest mid-range smartphones to the Middle East and Africa regions, including South Africa. The two devices launched are the Huawei Honor 9 Lite and Huawei Honor 7X. The Honor 9 Lite has set the bar with its quad-lens camera, which sports a dual-lens 13MP+2MP cameras on both the rear and front of the device. In addition to this, the unit also includes 2.5D glass and a 5.64″, edge-to-edge display with a 1080x2160px resolution.

In addition to the great camera and display, the unit sports Huawei‘s ultra-fast, 16nm Octa-core Kirin 659 chipset with onboard GPU, alongside Android 8.0 and EMUI 8.0, ensuring a smoother and faster user experience. The Honor 9 Lite also includes 3GB RAM and 32GB onboard storage. The unit was designed with both aesthetics and function at the fore, with its ultra-thin and stylish frame, and mirror-like reflective surface rear, which has a nano-scale optical coating. The Honor 7X was the first smartphone announced to feature the Honor FullView Display and has been fitted to a 5.93″ edge-to-edge screen. The unit also has a 18:9 aspect ration on its FHD+, 2160x1080px resolution display. As with the Honor 9 Lite, the 7X features an ultra-thin, metallic chassis.

The unit runs Android 7.0 with EMUI5.1 and includes an easy, one-touch split screen function for easy multi-tasking capabilities. It is powered by an Octal-core Kirin 659 processor at 2.36GHz with Mali-T830 MP2 GPU and 4GB RAM. The Honor 7X is available up to 64GB onboard storage and supports up to 128GB microSD card.