Home > Movies > How to Fix the Alien Movie Franchise 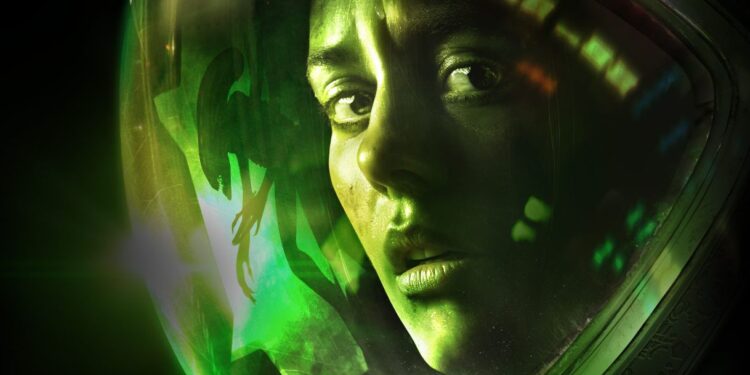 In many aspects, the Xenomorph is the perfect horror movie villain: a relentless force of nature that can’t be reasoned with. In the first Alien movie, the motivations behind this ultimate killer are never fully explained, the creature seemingly killing every crew member of the Nostromo for the hell of it.

However, with each subsequent film in the franchise, the backstory of the Xenomorphs got expanded upon, eliminating some of the mystery behind this once enigmatic life form. To make matters worse, one of the most critically acclaimed movies in the franchise might also be responsible for the series decline, as we will see next in this article.

Let’s discuss how to fix the failing Alien movie franchise. 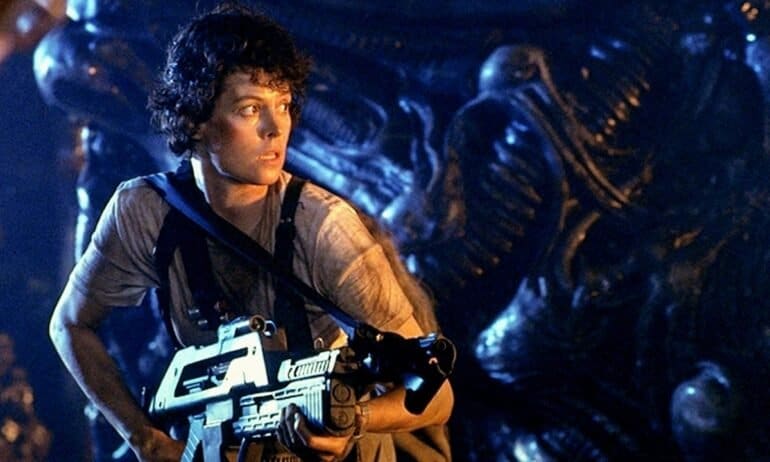 There’s an eternal debate among Alien fans: there are those who prefer the first film’s overtly horror style, while some others are all aboard for James Cameron’s 1986 action film sequel. Aliens was loved by critics and audiences both, but it’s undeniably one of the reasons why the franchise began its steady decline.

For starters, it expanded upon the Xenomorphs as a species, giving them a Queen and more animalistic behaviour. The Alien we saw in the first movie was close to that film’s heroine in intellectual terms; In Aliens, the Xenomorphs are even called “bugs,” yet another jab at their archaic behaviour.

However, 1986’s Aliens isn’t the worst offender when it comes to demystifying the Alien. That honour goes to 2017’s Alien: Covenant. 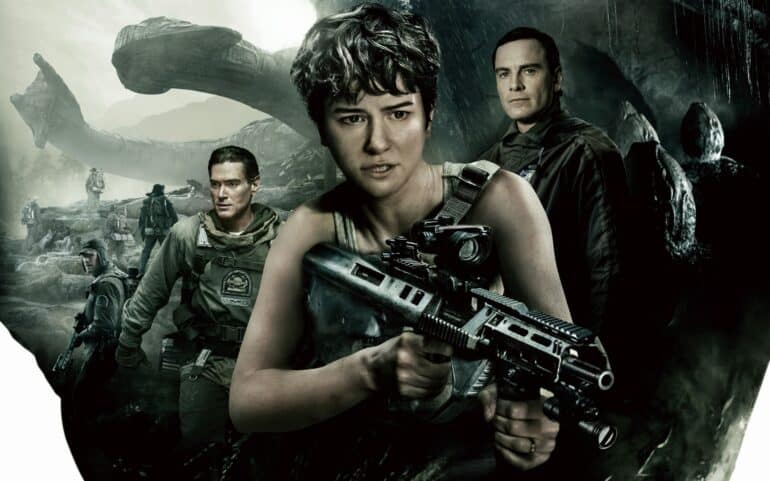 The original 1979 Alien movie had a simple premise: it was a slasher film set in space. There was no higher meaning to be found in the actions of the killer alien life form and just a vague hint of a conspiracy being thrown in by one of the film’s characters.

The latest Alien movies, Prometheus and Covenant, are seemingly ashamed to be called “slashers” by fans or film critics. The franchise has become a pseudo-intellectual rambling on the origins of humanity and its relationship with divinity. That’s… unexpected for a series about alien parasites that burst out of their victim’s chest.

Covenant also gave us some conflicting info on the origins of the Xenomorph species. The entire Xenomorph species was seemingly created by David, an android antagonist from the last two films. We see everything from his point of view, including the planning and creation of his ultimate life form. And just like that, the mystery of the Alien is no more.

It would be easy to say that there’s no way to fix the Alien movie franchise – that it was never meant to be a series in the first place. However, there’s one final glimmer of hope shining in the depths of space for this Xenomorph, and it comes in the form of branching from the film industry.

With 20th Century Fox’s acquisition by Disney, a new Alien movie sounds like a tall order. However, the franchise is still going strong with fans, partially thanks to how popular it is outside of its movies. Comics, crossovers, and even some pretty neat videogames keep the franchise alive in the eyes of pop culture.

If you’re craving a more traditional Alien experience, definitely give 2014’s phenomenal Alien: Isolation a try. It is the closest thing we’ll ever get to a proper sequel and an excellent reference for future filmmakers who wish to continue the Xenomorph’s horror legacy.

What do you think? Does the Alien movie franchise need to be fixed? Or are you happy with the new direction?