We Attended House Of Vans Johannesburg 2019 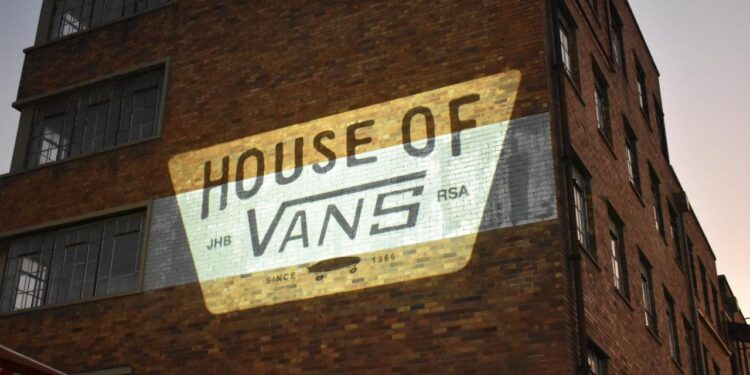 Last weekend saw another edition of House of Vans hit downtown Johannesburg with the country’s largest pop-up edition to date. The event kicked off on Thursday, 22 August 2019, running through to the Sunday, 25 August – four days of celebration. The event drew in large crowds from across the city, where they were treated to live music, art and skateboarding, bringing street culture to the masses. International riders included Amy Ram, Helena Long, Melissa Williams, Ray Barbee and Jordan Thackery, all of who participated in the open skate sessions throughout the weekend, mixing it up with local skaters of all ages.

To add some intrigue to the showpiece, House of Vans offered a ‘cash for tricks’ incentive to all skaters on Saturday afternoon.

In addition to the live performances and pop-up half pipes, the weekend also treated many to various workshops, which included photography classes and a girls skate deck workshop. Over and above these workshops the venue featured numerous stands, including art and photography exhibitions, haircuts by Legends Barber and flash tattooing by Palm Black Tattoos.

The event was well supported by numerous local businesses and community markets, with local brands such as Sealand, DEAD. Clothing, Roastin Records, Sk8 Shades, Baseline and Khaya Records all forming part of the House of Vans experience.

The main drawcard from the event, however, was the international music acts, which included the likes of Culture Abuse and Rich The Kid, along with supporting local acts in the form of Gemini Major, Stilo Magolide, Riky Rick, Desmond and the Tutus, Morena Leraba, Batuk and Kwesta.