Fimmel is the front runner for the role of Prince Daemon Targaryen. House of the Dragon, HBO’s prequel to Game Of Thrones, is on track to hit the small screen in 2022. Production on the highly anticipated series is well on its way as the network has reportedly begun casting for the show’s major characters. And it seems like Vikings star Travis Fimmel is in talks to join the cast!

A report by Portuguese entertainment website, Torre De Vigilancia stated that Fimmel is the front runner for the role of Prince Daemon Targaryen. 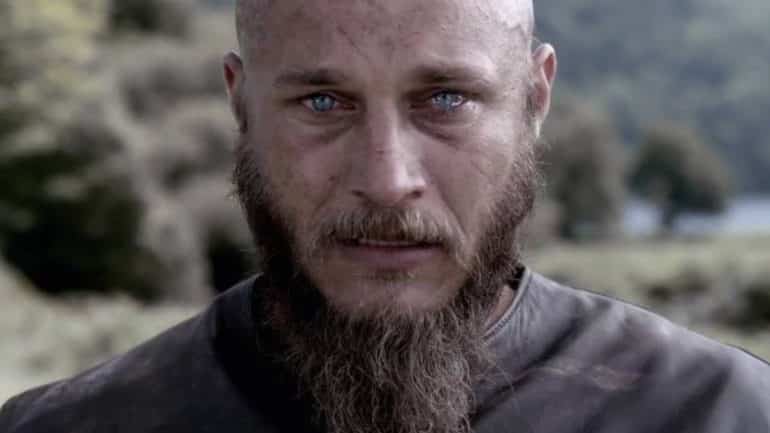 Here’s what we know about the character…

The younger brother of King Viserys Targaryen, Daemon never expressed his desire for the throne directly. The Prince is said to be obsessed with earning the love and acceptance of his brother, and gets bored very easily. A skilled swordsman, he is a seasoned warrior who tends to swing between good and vile in nature.

While there are no official casting breakdowns yet and no other reports of the news, Fimmel would be a great fit for the role.

Written by Ryan Condal, House of the Dragon will be based on George R.R. Martin’s Fire & Blood series. Set 300 years before the events of Game of Thrones, the series tells the story of House Targaryen, rich in the dragonlord ancestors of Daenerys.

Showrunner Ryan Condal is working on House of the Dragon alongside Game of Thrones veteran Miguel Sapochnik, who will be directing the pilot and additional episodes. The series has received a ten-episode order from HBO.

In the meantime, you can give Game of Thrones seasons one through eight a re-watch. The entire series is available everywhere movies and series are sold.

Would you like to see Vikings‘ Travis Fimmel in the Game of Thrones prequel, House Of The Dragon?