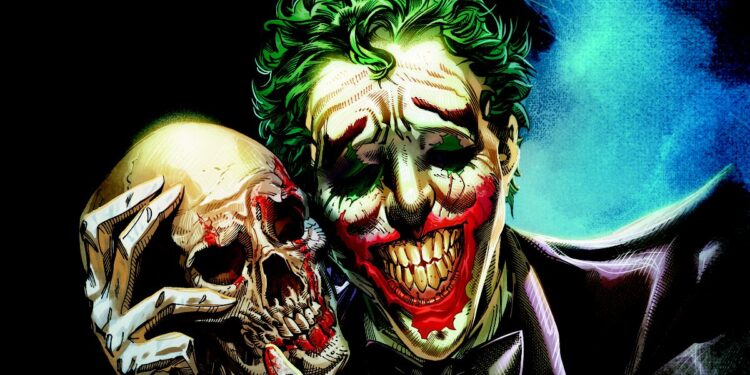 It seems comic book studios are reaching out to a few big names in Hollywood to boost the sales of the industry. A few weeks ago, Marvel announced that J.J. Abrams will be writing Spider-Man and now DC Comics follows with an announcement of their own: legendary director John Carpenter (Halloween, The Thing) is writing Joker. He’ll be working with frequent collaborator Anthony Burch (Borderlands 2, League of Legends) on The Joker: Year of the Villain, a 40-page one-shot comic as part of the publisher’s Year of the Villain event.

“The Joker is the greatest villain in comics,” said Carpenter. “I’m proud to be reunited with Anthony on this project.”

“I’m excited beyond words to be writing for Gotham’s greatest villain,” said co-writer Burch. “I hope the Joker’s exploits make you laugh, shudder, and grow nauseous all at once.”

SYNOPSIS: Now a human-alien hybrid, Lex Luthor has made his appeal to the world, asking its citizens to embrace doom and give in once and for all to evil, humanity’s true nature. In exchange, he will grant them the tools to ascend to their ultimate selves. While some DC villains (and heroes) are willing to hear what “Apex Lex” has to offer, the Clown Prince of Crime isn’t going to wait around until Lex gets to him. This puts The Joker on a mission to get his swagger back in a world gone bad by out-badding everyone else, proving that the greatest evil is always the one that leaves them laughing.

With his own film starring Joaquin Phoenix coming out later this year, 2019 is shaping up to be a very big year for the Clown Prince of Crime.

The Joker: Year of the Villain debuts in comic book stores and online retailers on Wednesday, October 9.