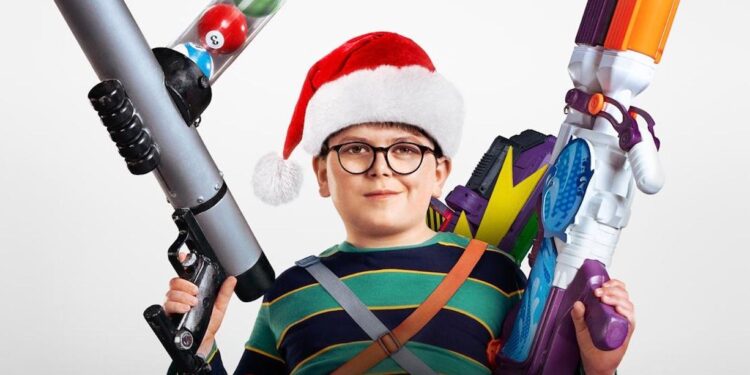 We think we know what went wrong with Home Sweet Home Alone.

When they first announced a new Home Alone movie made by and for Disney+, it was thought to be a direct remake of the original first film. But as soon as the plot details began to appear, those rumours disappeared, as it is a completely new movie, just like all the weird sequels released after the second Home Alone movie.

But even with all this, there was another question floating on everyone’s mind regarding the cast:

Are we getting a Macaulay Culkin appearance as a grown-up Kevin McCallister in Home Sweet Home Alone?

Now with the movie streaming on Disney+, we can safely confirm that not only Macaulay Culkin doesn’t play the role of Kevin once again, but he doesn’t appear at all in the film, even though we get an appearance of Kevin’s older brother Buzz.

Giving Culkin a chance to finally replay his character once again (even as the kid’s dad maybe?) would have been an incredible detail in Home Sweet Home Alone. Especially since the last time he played the character was like an older version of Kevin for a Google Assistant commercial back in 2018. And it would have been a special thing for the fans of this beloved franchise to see what’s Kevin up to these days. 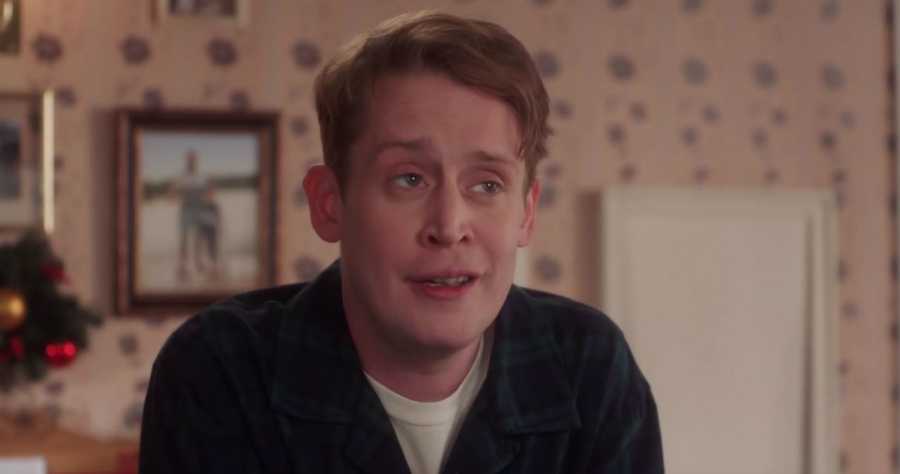 While there haven’t been official statements or something like that, there are some reasons we can think of as to why he didn’t return for the character once again. One of the most possibles would be that Kevin is simply too iconic to share the screen. Sure, having Kevin once again would have been awesome, but two things could have happened there: on one hand, it could have just been a short cameo, which would have pissed off the fans. On the other hand, it could have outshined Home Sweet Home Alone‘s protagonist, Mac Mercer (played by Archie Yates).

Not only this, but Culkin has also moved on with his acting career, and even though Kevin is by far his most iconic and popular character, coming back to replay it may be going back on a road he finally managed to outgrow.

Whatever the case, it’s not the first time we get to see a Home Alone film where Culkin doesn’t appear. And it’s also a nice start for a younger generation to see a new Home Alone. However, just as it happened with those other Home Alone films without Macaulay Culkin, Home Sweet Home Alone is a messy film that missed the point of the original films.

Good thing that we can still go back to the timeless classics of the first two films and revisit the Christmas memories we’ve grown used to. And with Home Sweet Home Alone, it is still confirmed that there’s no franchise without Macaulay Culkin as Kevin McCallister. The role was played perfectly, and it was so charismatic everyone knows at least a couple of lines from the film.

Sadly, we didn’t get to see Kevin make an appearance here, but maybe it is for the best, as we get to remember the character when it was at its peak, and not as a cameo in a bad Christmas movie.

Would you have liked to have seen Macaulay Culkin as Kevin McCallister in Home Sweet Home Alone?