Hollywood Movies That Get Made Over And Over Again 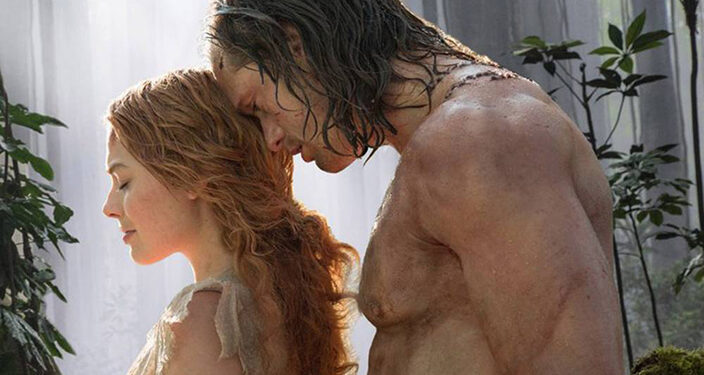 Some characters never get left alone. Hollywood returns to them year after year, like a rat to a stinky piece of cheese. Surely the writers have something more meaningful to write about? Maybe they’re sitting at their desks trying to think up ideas and go, “You know what will be great? Another King Kong film! It will be different. We’ll make him bigger. We’ll get better actors. We’ll spend more money on CGI. People will love it. We’ll introduce a whole new generation to a story that’s been told a million times before.” Then the studios will get the script and go, “You know what? I think you’re on to something here. Give that man $180 million to make this movie that’s been made before. It’s a King Kong film. People have to see it. They just have to.” So the cycle will continue forever and ever.

In 2016, we had another Tarzan movie. Over the years, we’ve seen our share of the character. There is a list of at least fifty Tarzan movies on IMDB. Did we really need another? Unfortunately, Hollywood keeps coming back to these same stories and the same characters in the same movies over and over again.

Here is a list of stories and characters that have featured in a number of reboots and remakes. 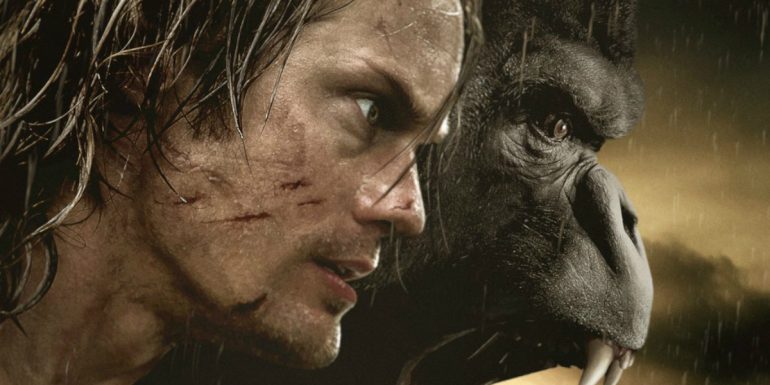 Besides the various animated versions of the character, Tarzan has appeared on screen more than fifty times since 1910s’. Scott Sidney’s Tarzan of the Apes (1918) starring Elmo Lincoln is one of the earliest adaptations of the character. In 2016, we had The Legend of Tarzan starring Alexander Skarsgård performing the exact same role a hundred years later. Sadly, the story hasn’t changed much. He still swings from trees, he still grew up in the jungle, and he is still in love with Jane. Yes, technology has advanced and we’re able to offer better-looking animals, but was a remake really necessary? The box office had an answered and sadly, it’s a no. Mark my words, a few years from now Hollywood will return to the boy raised by apes. Arthur Conan Doyle’s British detective, Sherlock Holmes, holds a Guinness World Record for being adapted over 254 times as of 2012 (it’s quite a bit more now). Yes, we love Benedict Cumberbatch and Robert Downey Jr., but really when do we say enough is enough? His adventures just keep getting bigger and weirder. When that doesn’t work, the producers just revert back to the original again. 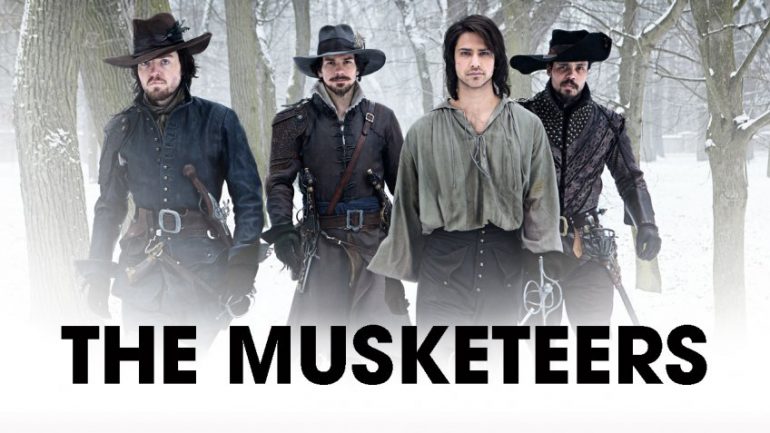 The Three Musketeers have made 47 appearances on TV and film. The latest is a direct-to-video modern action adaptation produced by The Asylum. The story has been told countless times. I can almost guarantee there will be another blockbuster based around The Three Musketeers within the next two years. Hollywood’s just itching to redo it. Bram Stroker’s Dracula has been on film at least 93 times. Dracula Untold (2015) starring Luke Evans is probably the most recent feature retelling. He’s been killed with silver bullets, torched, and who knows what else, but the world’s most popular vampire just keeps coming back. Like he did in 2019 with Netflix’s Dracula. Mary Shelley’s Frankenstein has already been told in movies more than 90 times. My favourite has to be Franc Roddam’s The Bride starring Sting as Dr Frankenstein.

Yes, Frankenstein isn’t the name of the monster but rather the doctor who creates him. There always seems to be some confusion about this. Regardless, he keeps coming back to haunt our screens, over and over again. Alice in Wonderland has been adapted to film and TV more than 36 times. We’re in 2016 and we’re still getting a film set in the same universe as Alice. I guess there truly is no place like home. 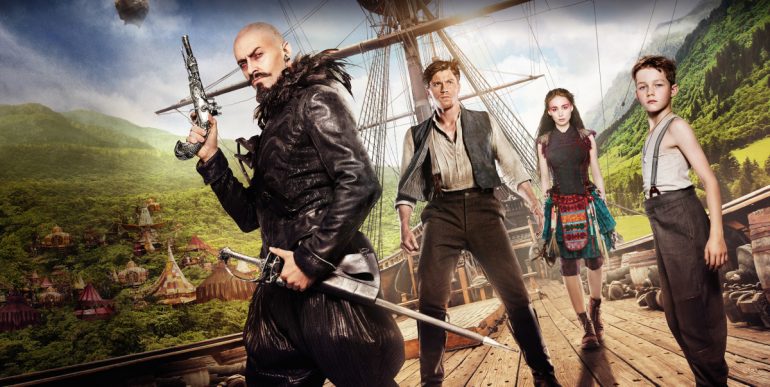 Peter Pan has appeared on-screen over 25 times. There is something about a flying mischievous youth who never grows old that has left an impression on audiences. So much so, that we keep coming back to the same story. 2015 saw the release of Pan, a dismal failure at the box office. But that didn’t stop Disney or Hollywood from working on another. ver Anderson will play Wendy, while Alexander Molony will play Peter Pan, in Disney’s live-action pic Peter Pan & Wendy.

Do you know of any other movies or stories that get made over and over again?

Your Parents Were Wrong - Gaming Is Good for You