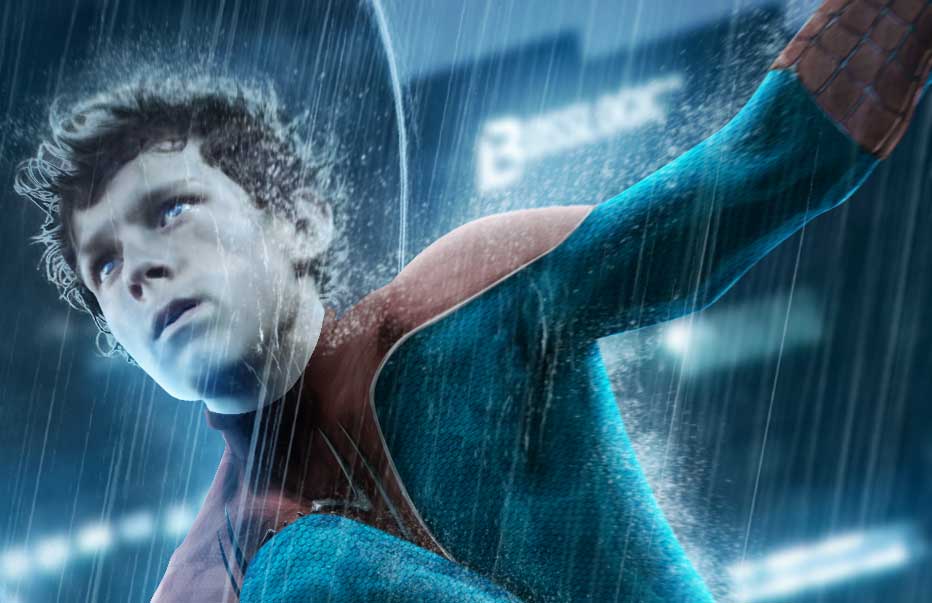 Even though he’s considered as one of the premium superheroes and arguably Marvel’s most recognisable character, Spider-Man hasn’t exactly had the best of luck in Hollywood. While every other major superhero has received a cinematic opus, Peter Parker is left twiddling his thumbs as his story has been rebooted for the third time in 15 years.

It’s difficult to fathom how complex characters, such as Tony Stark/Iron Man and Thor, have become enormously successful franchises, while poor Peter is doomed to relive Uncle Ben’s death every couple of years in another messy film. It’s frustrating – what is actually preventing Spider-Man from becoming a big-screen goliath? Let’s get something straight: Tobey Maguire starred in the better Spider-Man films, but Andrew Garfield was the better Peter Parker/Spider-Man. Argue all you want, but Garfield embodied the true spirit of Parker and Spider-Man (plus, I will take away points from Maguire for his emo Spider-Man portrayal in the abomination known as Spider-Man 3). In fact, the two Amazing Spider-Man films boasted an all-round better cast than the trilogy. 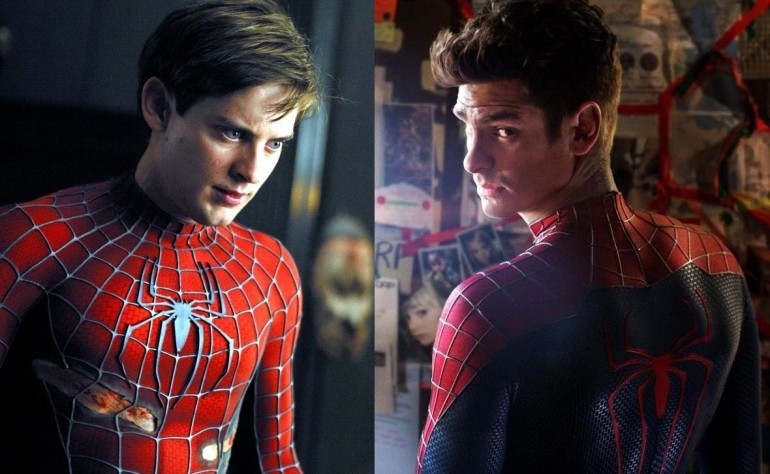 Was Garfield’s Spider-Man set in the Ultimate Spider-Man or The Amazing Spider-Man universe? Who knows, because I doubt the producers knew either. There’s an amazing (pardon the pun) story that Cannon Films, when it held the rights to a Spider-Man film, wanted to make a movie about a spider monster that had eight limbs (no jokes!). Laugh all you want, but the idea probably crossed Sony’s mind as well. I mean, Sony had to call in writer Brian Michael Bendis for advice on web-shooters. Bendis revealed the following:

“[Before The Amazing Spider-Man], they sat me down in [Sony co-chairman] Amy Pascal’s office with this big roomful of producers and writers and directors, and she looked at me and said, ‘Organic web-shooters or mechanical web-shooters?’ I said, ‘Mechanical,’ and half the table said, ‘Goddamn it!’ They were mad because I was clearly the deciding vote, even though I didn’t know that.”

The fact that the issue of web-shooters required outside consultancy when there were much more pressing issues at hand shows that no one had bothered to study the character. Also, reading the Sony leaks has revealed just how out of touch the bigwigs are with popular culture and humanity in general. 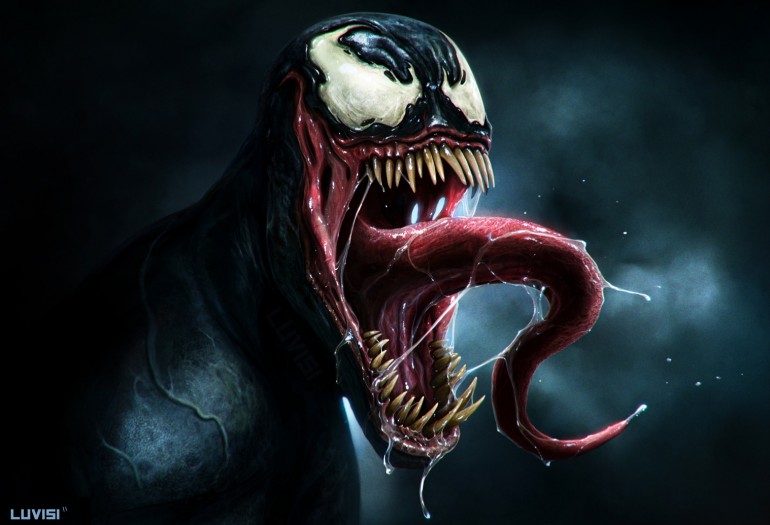 Doc Ock. The Lizard. Carnage. Electro. Venom. The Green Goblin. Scorpion. Rhino. Sandman. The Vulture. Mysterio. Spider-Man has one of the best rogue galleries of any comic book character. The problem with this is who’s the quintessential nemesis? Sony will have us believe it’s the Green Goblin, but I think we’ve seen more than enough reincarnations and versions of this guy to last a lifetime. Right now, his biggest enemy is Hollywood.

Perhaps the biggest lesson that can be learned from previous Spider-Man films is that less is more. Spider-Man 2 focused purely on the battle between Spidey and Doctor Octopus, and it’s the best Spider-Man film to date. Sure, the possibility of a Sinister Six film was tantalising and exciting, but it felt rushed and like the producers and writers never understood the characters well enough (a binge marathon of Spider-Man: The Animated Series could’ve solved a lot of problems). The golden rule for any film should be: too many villains and it becomes reminiscent of Mortal Kombat Annihilation, and I think we’re all trying to wipe those horrendous 94 minutes from our minds.

The announcement that Marvel will be involved in the next Spider-Man film holds promise. With guidance and input from the creators, it might mean that we’ll see a Spider-Man film for the ages. While it would’ve been nice to see Garfield return and receive a decent story, it wasn’t a bad idea to start off fresh with Tom Holland. I’m sure that Holland has received tons of annoying messages saying, “With great power comes great responsibility,” but he isn’t the one responsible for this film. It’s time for the filmmakers to take some responsibility and deliver the film that the fans deserve. 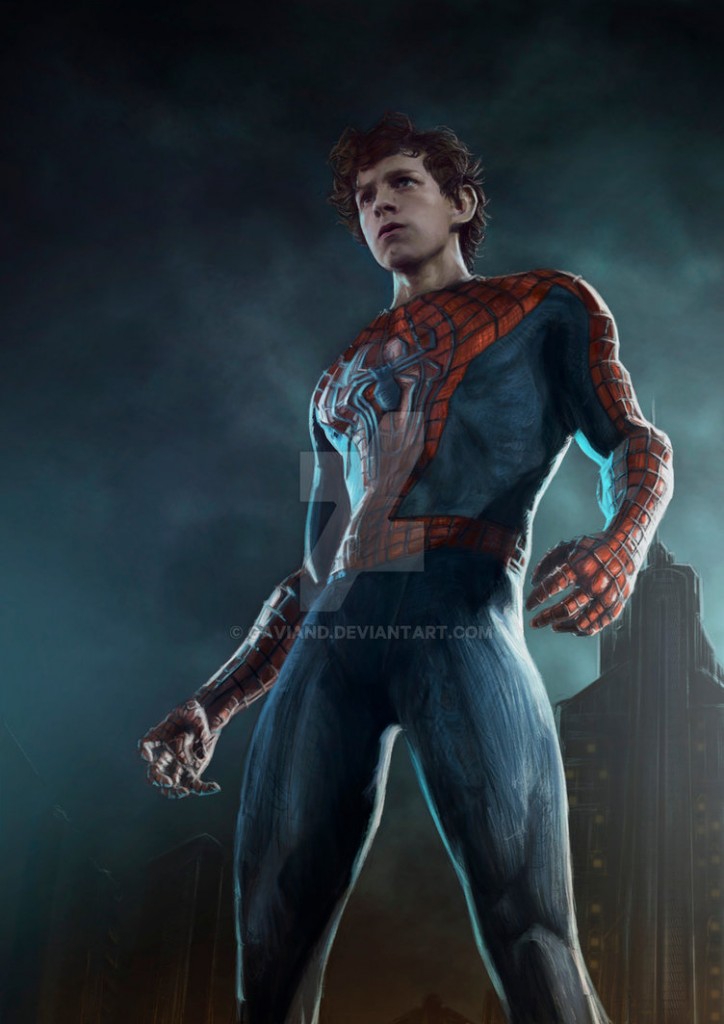