His Dark Materials Review – Everything Fans Have Been Waiting For We’ve seen four episodes so far of the HBO/BBC adaptation of the fantasy series His Dark Materials, and it’s a spectacular visual treat for any long-time fan of the series. But is it enough to fill the void left in our hearts by the end of Game of Thrones, HBO’s other tentpole fantasy series?

Well, the answer is, frustratingly enough: “it depends.” Allow me to elaborate. 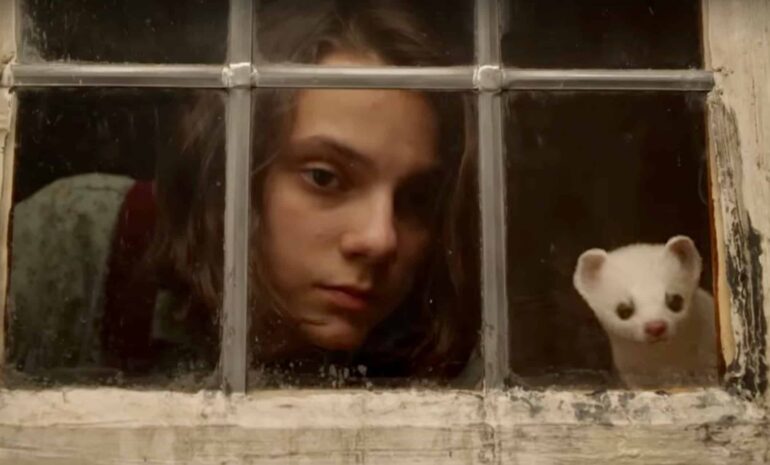 His Dark Materials is an adaptation of a trilogy of books released in the late ‘90s and early ‘00s, which was YA fiction at its best, even before the more recent glut of YA works. Amazing worlds, great characters, and dense, symbolic storytelling drove these books to become favourites of young and old alike. While never achieving the fame of its contemporary, the Harry Potter series (although, what book could have?), His Dark Materials developed a cult community of loyal fans who persist to this day. I proudly count myself among them.

The first attempted major film adaptation of the series came with 2007’s The Golden Compass, which was awful because it was trying to sell to the lowest common denominator, and really missed the point about why anyone liked the series to begin with. It was saccharine and bland and very forgettable. Thankfully, with the golden age of big-budget fantasy series we are experiencing these days, a new episodic adaptation was announced, to be released in November this year. 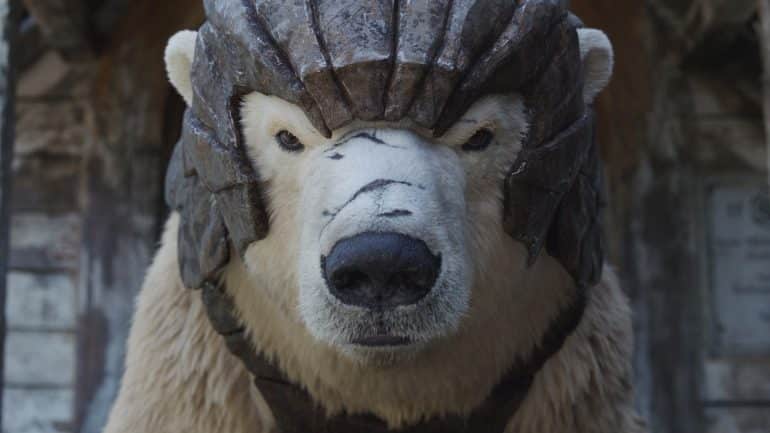 After watching the first four episodes of His Dark Materials, provided to us by HBO and Showmax, I can say many good things, and conclude with a few caveats. The plot summary is as follows:

In a world which is similar to ours, but slightly different, a young girl named Lyra, living in Oxford, finds herself on a journey to rescue her young friend from a group of kidnappers who have taken children to the North. Along the way, she must discover the truth behind a mysterious substance called Dust, and also why the Magisterium, a powerful church-based organization, is so interested in both her and Dust.

See, the problem with that kind of summary is that it doesn’t really get at the heart of what the series is about, which in truth has so much to say about society, religion, souls, growing up, and so on. However, please believe me when I say it gets there eventually – it’s just a journey you need to experience yourself. 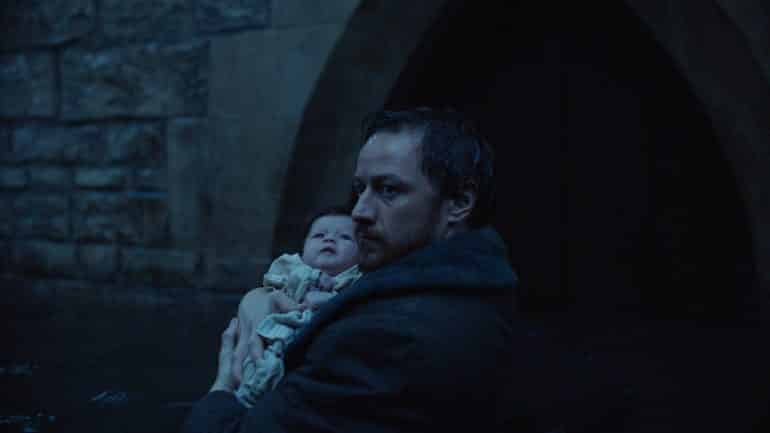 The world of His Dark Materials is one of the big draws for any viewer. It is similar to ours, but with a few changes – we are not info-dumped with all of the big changes, but the main one told to us at the start is that every human has an animal companion which follows them around, representing their soul. This animal, called a daemon, can talk and is fully self-aware. It acts as a sort of external conscience or voice in the head of every person. When a person dies, their daemon disappears. The daemons of children are able to change shape into other animals, but when you go through puberty, it settles into one shape. The very idea of daemons and the cultural rules fascinated me when reading the books, and seeing them on screen is a constant delight.

Another positive for His Dark Materials is the absolutely spot-on casting.

Another positive for His Dark Materials is the absolutely spot-on casting. Starting off with James McAvoy, playing Lord Asriel, and Ruth Wilson, playing Mrs Coulter, these two nail what I imagined their characters to be. Series protagonist Lyra is played by Dafne Keen, and she nails so many subtle aspects of Lyra’s character: her tomboyishness, her practical smarts rather than book smarts, her genuinely good heart, her desire to be loved, her stubbornness in the face of authority that she doesn’t respect – all of these aspects of Lyra that make her who she is come across brilliantly from this actress. Other supporting cast members also look extremely promising, especially Lin-Manuel Miranda as a Texan Aeronaut pilot named Lee Scoresby. I had my doubts about him in this role, but seeing him engage with Lyra and his hare daemon, Hester, had me change my mind quickly. He is extremely charming in that role.

Plot-wise, the series understands what works for a book and what doesn’t for a visual medium. The story is still the same – the same things are happening, and nothing significant is changed from the books, for the characters. But, decisions have been made to reveal more things to the viewer than certain characters see in the books. Purists may dislike this, which is fair, however, I see it all as extremely valuable expansion of this amazing universe that I cannot get enough of, and I love seeing the differences or additions. It will be interesting to see how these changes cascade down into later seasons, as it will affect how the viewer responds to some scenes. However, I got the feeling that the series is being made by people who respect the source material and understand what needs to be covered eventually.

Plot-wise, the series understands what works for a book and what doesn’t for a visual medium.

As you may have ascertained, I am so pleased with this adaptation. However, I must present one concern that I have been wondering about – I am not sure that this series will be able to bring in as many new fans as other series generally can. I like that it is very much designed for fans, but I wonder how much interest it will be able to generate in non-fans who are seeing this world for the first time. While I would encourage everyone to jump in and become obsessive with the rest of us, I do think it is fair enough if you watch the first couple of episodes and don’t feel inclined to carry on. It’s hard for me to separate what I know is coming with what I imagine a new viewer must be feeling.

Still, the story gets even more complex and exciting by the time you get to the second book being adapted, so I sincerely hope that we get many more seasons of His Dark Materials that are as faithful as the first few episodes I have seen. I’m looking forward to seeing the rest of the episodes in November, and to share my love of this franchise with new acolytes to it.

You’ll be able to watch His Dark Materials, first on Showmax, with new episodes weekly, starting on November 6, 2019.

In a world of mediocre book adaptations, a heartfelt one always is appreciated.