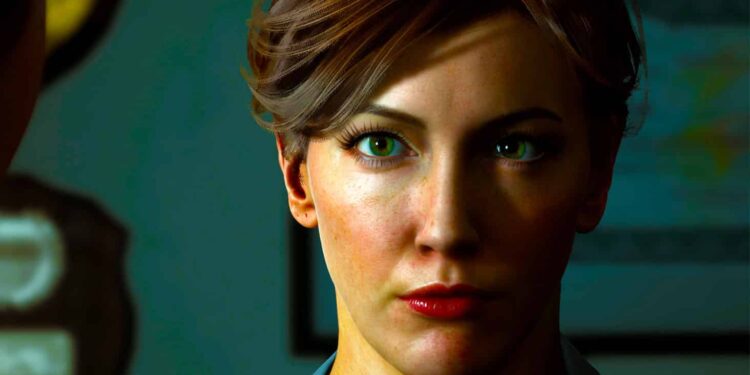 Taking a page from the post-Se7en serial killer playbook, Supermassive’s interactive whodunnit, Hidden Agenda, plays out as a pretty standard detective thriller using PlayStation’s PlayLink gimmick. Like the company’s previous work, horror adventure Until Dawn, the game is designed to run for about the same length as a film but allows players to steer the adventure by offering a web of choices that cause a “ripple effect”. Sadly, while each choice has drastic consequences for the narrative, it also robs the entire experience of any form of tension. Those who have played through Until Dawn and Heavy Rain will be familiar with the mechanics of the genre. However, Hidden Agenda is played almost entirely on your smartphone, without so much as touching DualShock 4 functionality. This is thanks to Sony’s new PlayLink feature, which allows players control of the game through a smartphone app. Instead of manoeuvring the game’s protagonists through the various environments, you’re restricted to simple touchscreen choices to select various events and perform investigations (which includes sweeping a scene for clues) using that same cursor. Furthermore, the mechanic allows for up to six people to play through a single story at a time. Basically, the multiplayer allows you to work with or against other players in order to manipulate the story by voting for the desired outcome. As you can expect, this means the story could be vastly different with each play and a completely different crowd of friends. Technically, Hidden Agenda is an impressive game. The cinematic-looking characters (with very detailed character models) and the amazing environments only add to that. However, it suffers from a painfully generic script. And what’s worse is that the choices offered in the game lead to predictable outcomes you can see coming a mile away. Choose too well in this cop show cliché thriller and you end up removing most of the mystery from the game early on. And what’s a serial killer thriller without dramatic tension?

It mostly follows two protagonists, Detective Becky Marney (Katie Cassidy) and District Attorney Felicity Graves (Christy Choi), as they find themselves in the middle of a series of murders by an infamous serial killer called The Trapper. He got this moniker from his trademark mouse trap left at the scene of each crime. The game takes place five years after the arrest of Jonathan Finn, the main suspect in these brutal murders. With only five days before his execution, he tasks the two protagonists to help him find the real killer.

Most of the unfolding drama that follows involves making choices in situations that feel like they’ve leapt straight off the pages of a cheap Hollywood thriller. While there are twists and turns to keep you mildy interested, nothing really smacks you as a real surprise. Perhaps part of the problem here is the paper-thin cardboard characters. Nobody in the lineup stands out and nobody compels you to care whether they live or die. Hidden Agenda feels like a very good proof-of-concept. It works for the most part, but it’s still a little rough around the edges. Supermassive shouldn’t see this as a setback though. It’s a good step in a new and different direction (a natural evolution from Until Dawn). It’s just such a pity that it doesn’t realise its full potential yet. 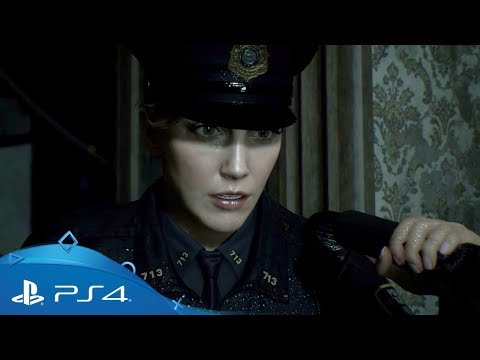 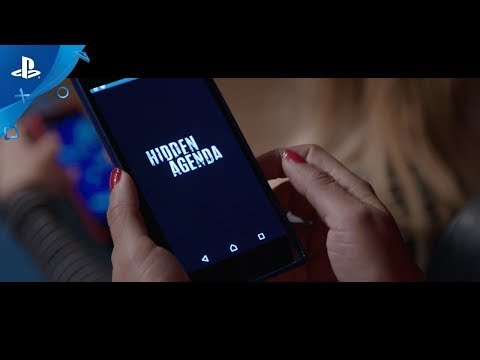