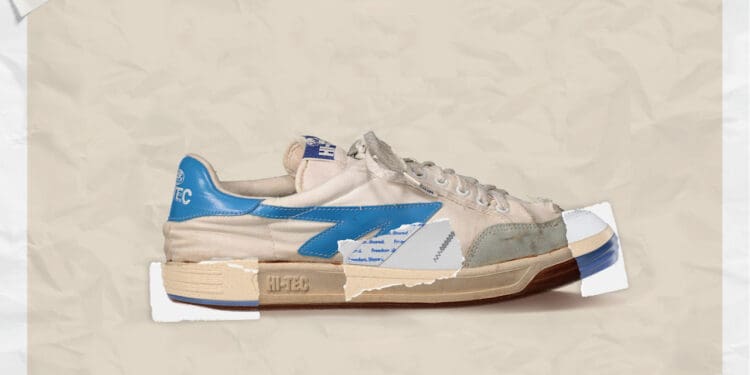 Today, Hi-Tec South Africa kicks off its newly announced Freedom Shared campaign. The London-born, heritage brand pays tribute to South Africa’s first democratically elected president, the late Nelson Mandela. The campaign honours his long walk to freedom and the legacy that he has left behind. To celebrate former President Mandela, the brand announced the release of the Hi-Tec Freedom Grails 67 sneaker. 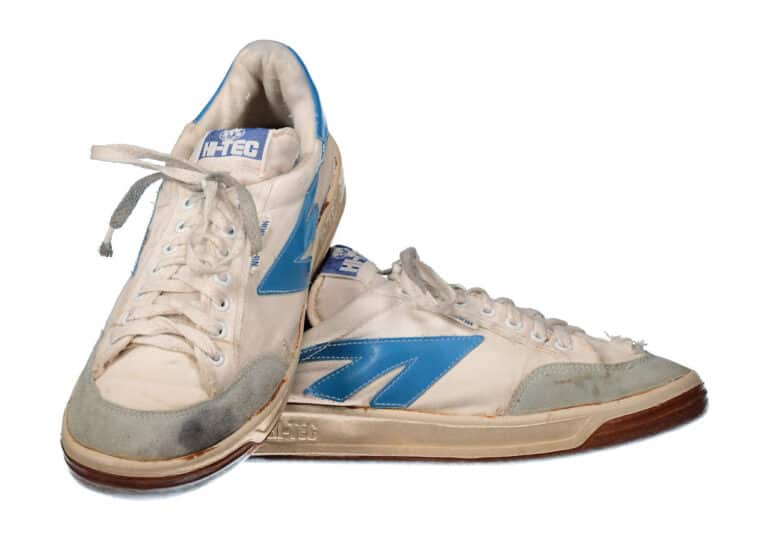 Mandela’s long walk to freedom included a modest pair of Hi-Tec tennis shoes. His fight for freedom meant that one day we’d all be free in South Africa. This is especially true for the children of the country, who always held a soft spot in his heart. Partnering with the Nelson Mandela Children’s Fund (NMCF), the brand has announced the redesigned Hi-Tec Freedom 67 sneaker.

The goal and main priority of the campaign is to raise funds for NMCF. The sneaker will see a limited-edition release of 67 pairs of Hi-Tec Freedom Grails 67. These were distributed among 67 freedom ambassadors. The aim is to donate to the NMCF and create awareness of President Mandela’s legacy, as well as around the “Freedom Shared” campaign.

In addition to this, a further 1,200 pairs will be available for the Tier 1 release. This will then be followed by a Tier 2 release with 2,000 pairs. A portion of the proceeds for each pair sold will be donated to the NMCF. Additionally, Hoorah Digital has pledged R50 000 for a pair of the Hi-Tec Freedom Grails 67 sneakers.

Hi-Tec and its ambassadors requesting the world to walk with them as part of the #KeepFreedomShared campaign. Keep Mandela’s legacy alive by donating to the Nelson Mandela Children’s Fund. As the great man himself said: “The purpose of freedom is to create it for others.”

To get your hands on a pair of these limited-edition Hi-Tec Freedom Grails 67, register online at hi-tec.co.za.

The Tier 1 auction will be available via Hi-Tec online, while Tier 2 will be released at Archive and Sportscene stores in August.