Heroes Reborn: The Worst of Times 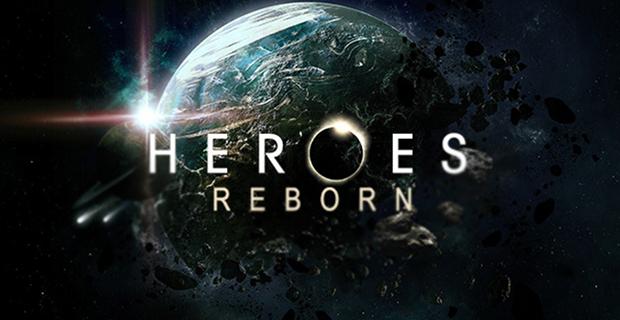 Time travel as a storyline can make or break a show.

It’s awkward to get right and, unless the people behind it figure out a way for it to make sense, it can ruin any credibility the story has. The more the audience analyzes it, the more it can unravel. When it’s done right, it’s almost seamless. When it’s done wrong, it’s a headache. Heroes Reborn has offered up the latter. It probably didn’t mean to, but in a bid to be clever it’s screwed its own story up.

But this isn’t about that. 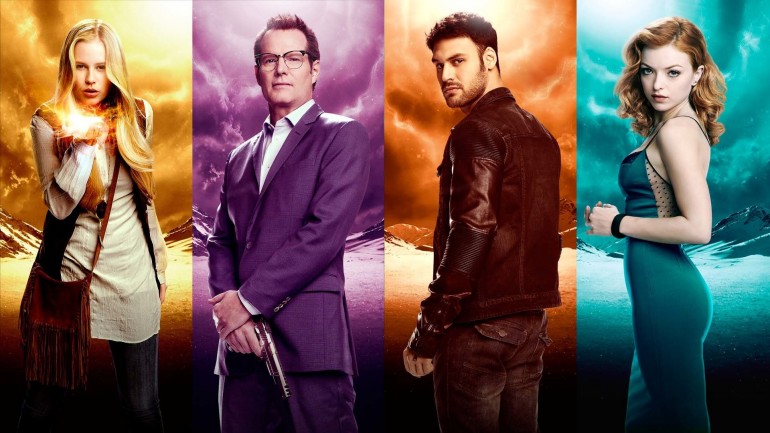 Then there’s the matter of time in terms of the pacing of a story. It has to be steady enough for the audience to keep up, without being too fast to lose focus or too slow to be boring. In an era of TV binge-watching a slightly slower pace can help establish a tone, but in a weekly series it can make the viewers wonder why they’re even bothering to watch more. Again, Heroes Reborn has fallen foul of this problem. In trying to be moody, it’s been boring.

But this isn’t about that either.

What this is about is tardiness, a lack of punctuality. 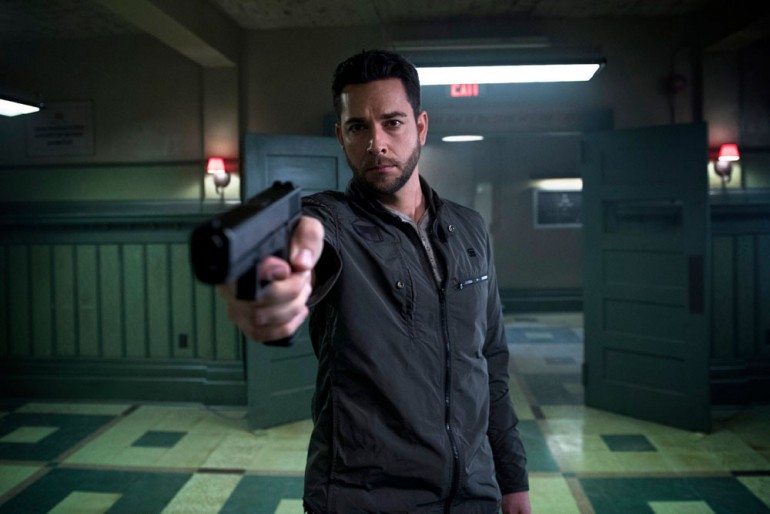 This was originally meant to be a review of Heroes Reborn, to come out in a few short days once the series was finished. Instead this article is a few days early, because the show is going to be another month late.

The 13-episode miniseries promised a return to the glory days of Heroes. It lied. While it’s been great seeing some of the characters back, it’s offered up a storyline that’s moved at a sluggish pace, skipped over important details and muddled things up with some clumsy backwards and forwards time-travel shenanigans. Its pacing may have been fine for binge-watching, but for an episodic show it’s been dull. Yet the biggest problem is how late it is, and how it got there.

The original run of Heroes hit problems due to writers strikes resulting in short and confusingly-divided “books within seasons”. With Heroes Reborn they’ve not only returned to the faults of the original Heroes series but they’ve come up with a new one: an uneven mid-season break. In fact, this one is blatantly ridiculous. 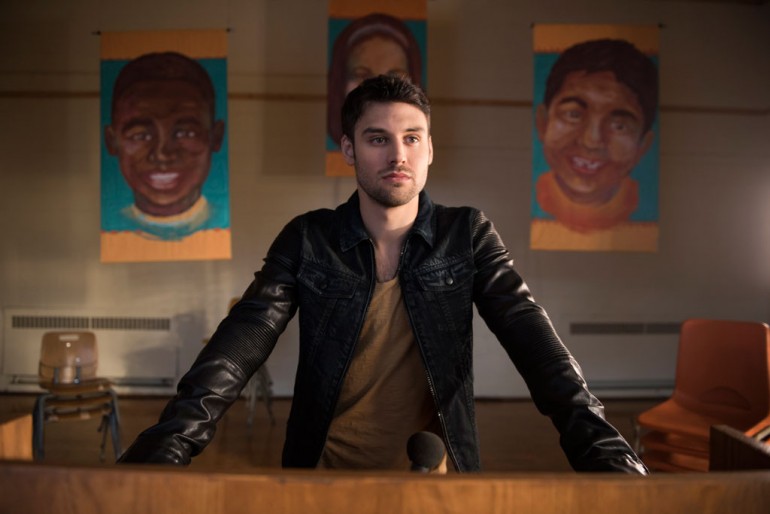 Shows go on mid-season breaks all the time. It’s become a part of the new TV experience. Still, when you’re ten episodes through and with only three to go and with less-than-impressive ratings and reviews already, taking a month-and-a-half break isn’t just risky; it’s self-destructive. This isn’t going to make its small audience demand more, it’s going to make them ask why they should even bother tuning again in when it returns.

The biggest storyline of the season so far has been the end of all life on Earth, and a deadline of a week to stop the apocalypse from happening. The lacking-in-motive villain Erica Kravid has been stealing superpowers and sending a handful of select people to “skip over” the global catastrophe and reboot the planet in the future. On the other hand, Noah Bennett has been doing things the old-fashioned way, insisting that a small team can stop the apocalypse now. That could have been a good cliffhanger too… except that isn’t the one they used.

Instead, the cliffhanger was some heroes (not even our favourites) being chased around a garden. No kidding.

If the whole show had aired quickly, or all thirteen episodes were shown weekly without interruption, or even if it had taken a break after the episodes where Noah Bennett went back in time (and altered the present timeline through his actions) that would have been fine. Watching Heroes Reborn may not have been the highlight of the week before, but it did hold out hope that the viewer’s patience would be rewarded at some point. 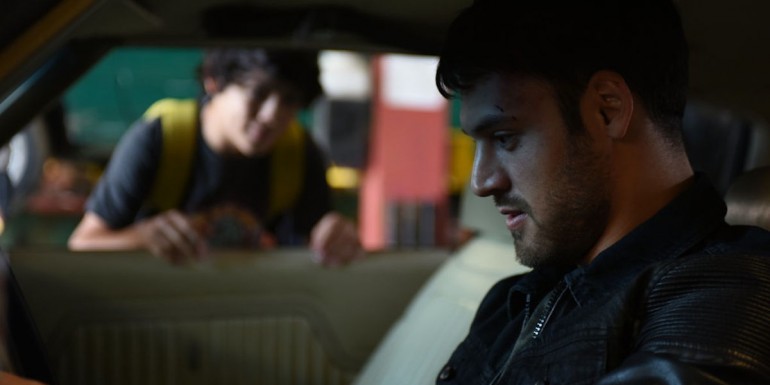 Now, due to the worst timing and program planning imaginable, that patience has been stretched to breaking point.

It’s impossible to say that the whole season is a dud until those final episodes air early next year.  It’s been a season of bland characters, poor writing and a lack of energy, so it’s got its got a lot to make up for with little time to do it and this extra wait isn’t going to impress anybody. As it stands, this show will have to offer up the three most amazing episodes of television ever just to redeem itself.

And with a month still to wait until Heroes Reborn returns, it’s hard to keep any enthusiasm to even care.