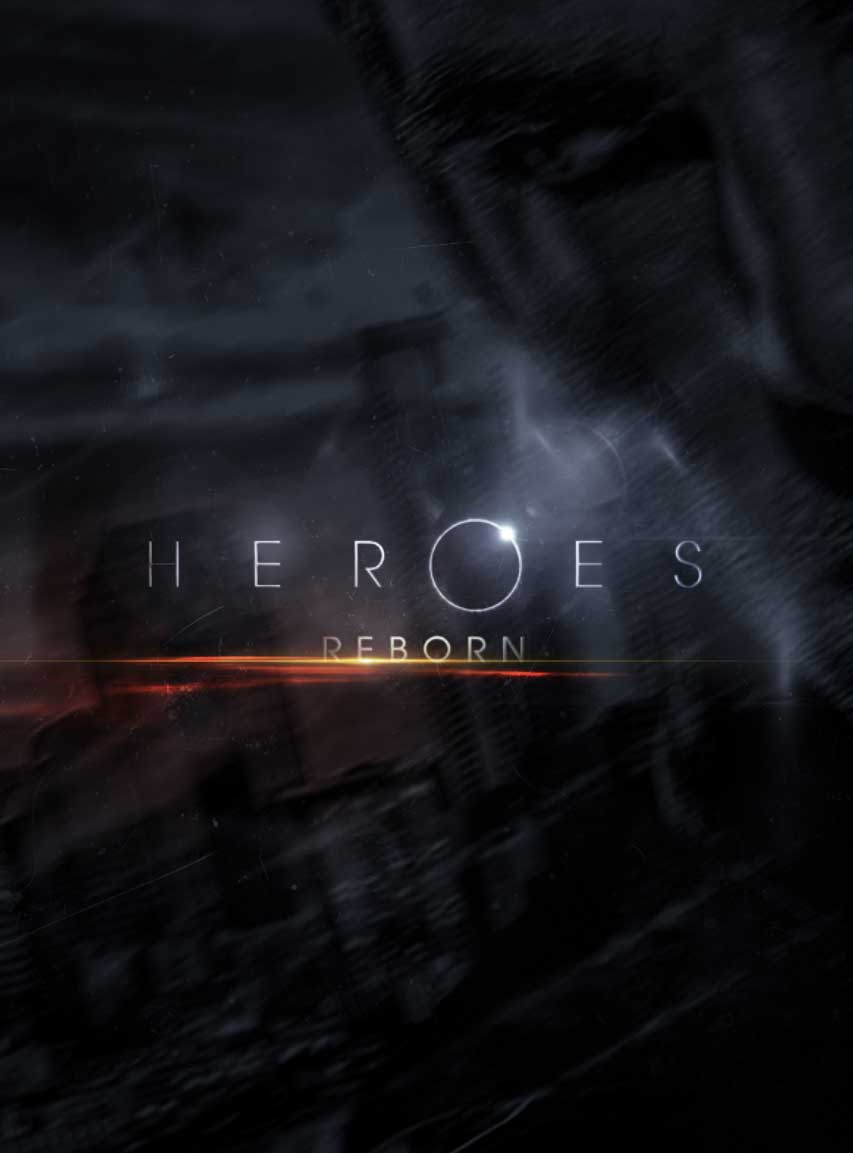 Where does it come from, this quest? This need to solve life’s mysteries with the simplest of life’s questions can never be answered. Why are we here? What is the soul? Why do we dream? Perhaps we’d be better off not knowing at all – not delving, not yearning. But that’s not human nature, not the human heart. That is not why we are here… – Mohinder Suresh 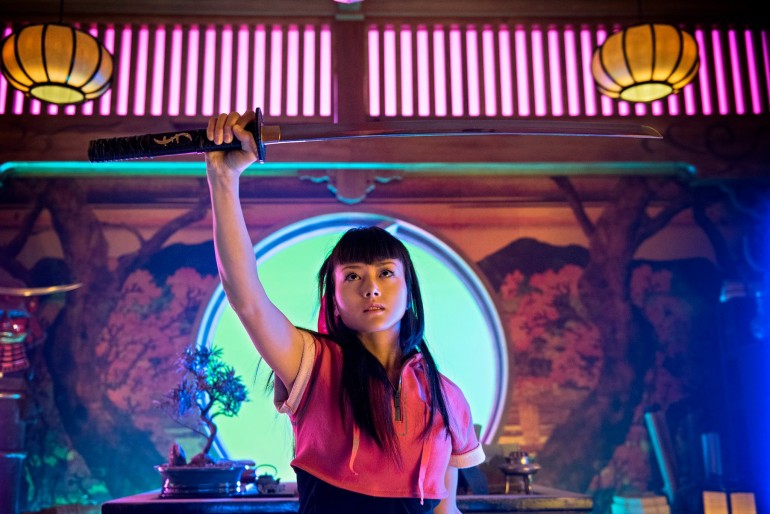 In September, the 13-part miniseries Heroes Reborn debuts. Or, to be more accurate, the groundbreaking show Heroes returns and in an all-new format. It’s been only five years since the original show ended, yet it seems almost a lifetime ago. Can it win over the old fans and gain new ones? Only time will tell. But what was Heroes all about anyway, and where did it start?

Save the cheerleader, save the world.

That became the catchphrase of the superhero drama show Heroes, which debuted in 2006. It approached the idea of a world where ordinary people gained superhuman abilities. While having to deal with both real-world problems and those of the supervillain variety, their lives slowly converged towards a united destiny to save the world… or destroy it.

It was a phenomenon. Critics praised it for the mixing of philosophy, drama and action and how it grounded the heroes in reality as opposed to having them become spandex-clad clichés. Yet comic book fans knew already knew that superheroes had more to them than just the costumes; they just had to be taken seriously. The cast of characters was diverse, the story arcs were solid and the production was of a high quality.

It was a ratings hit. Or at least it was at first.

The first season introduced us to the core heroes by initially placing one in danger. Claire Bennett is a normal high school cheerleader who has a secret: she has a healing factor which makes her near-immortal. Other superhumans from around the globe learn that she’s in terrible danger even though they’ve never met her, and know that if they save the cheerleader they’ll save the world. But who could kill and immortal girl, how, and why will the world be doomed if he does?

Enter the mysterious villain Sylar, a psychopathic killer who can steal the powers of others by getting into their heads – literally. While his initial attack on Claire is thwarted, that’s just the beginning and the clock is ticking.

It’s a race against time for Hiro Nakamura (who can teleport and manipulate time), Peter Petrelli (who can mimic other superhuman’s powers), Matt Parkman (a telepathic cop), Niki Sanders (whose split personality has enhanced strength), her son Micah (a technopath), geneticist Mohinder Suresh and others. But is the increasingly-powerful Sylar destined to destroy the world, or is the threat from one of the heroes? And what role would Claire’s father Noah play, given his secretive government background?

With a heavy influence from comic books and popular culture, it was something for the fans. Nowhere was it seen more than with Hiro, a fanboy of epic proportions. Armed only with his Merry Marvel Marching Society membership card, a love of Star Trek and a desire to help, he was a hero unlike any other. A cameo from Stan Lee, the appearance of Star Trek’s own George Takei playing Hiro’s father, and artwork from DC and Marvel artist Tim Sale prove where this show’s loyalties lied.

It’s hardly surprising that Zachary Quito, who plays Sylar, went on to play Spock in the new Star Trek films. It was the sort of show which made people pay attention.

Subsequent seasons dealt with a superhuman virus, alternate timelines, the rise of more supervillains, government shadow conspiracies and more, never losing its comic book style. But as the seasons passed, the shine wore off. Its comic book fan base had to admit that many of the ideas weren’t just a homage but seemed to have been cribbed from a variety of DC and Marvel stories, most prominently Watchmen and several X-Men stories.

In 2010 the show came to an end. Ratings had dropped owing to sagging storylines, a dip in quality and the feeling that it wasn’t going anywhere. What had been fresh had become stale and all the online games, merchandise, magazines and clothing made it seem like it had gotten too big, too fast. Now it’s viewed as little more as a short-term blip on the pop culture radar, a show which had promise and initially delivered on it, but lost the plot.

The Heroes were gone and few cared to even question where they went or whether they should even bother returning.

Yet in a few short months they’ll be back and hopefully can save the world once more.

Not everyone from the original show is back, and there’s no guarantee that all the returning original characters will be in every episode. However, the linchpin figures of Noah Bennet – also known as Horn-Rimmed Glasses to the fans, Micah, Matt Parkman, Mohinder, and most importantly Hiro himself will all be there. Joining them are a whole new generation of heroes and villains, and there may be some added surprises on the way too.

Is there room for another television show featuring super-powered beings, in light of how many comic book shows are out there now and with more on the way? Hopefully so. Because if there’s one thing we need more of in the world right now, it’s heroes. 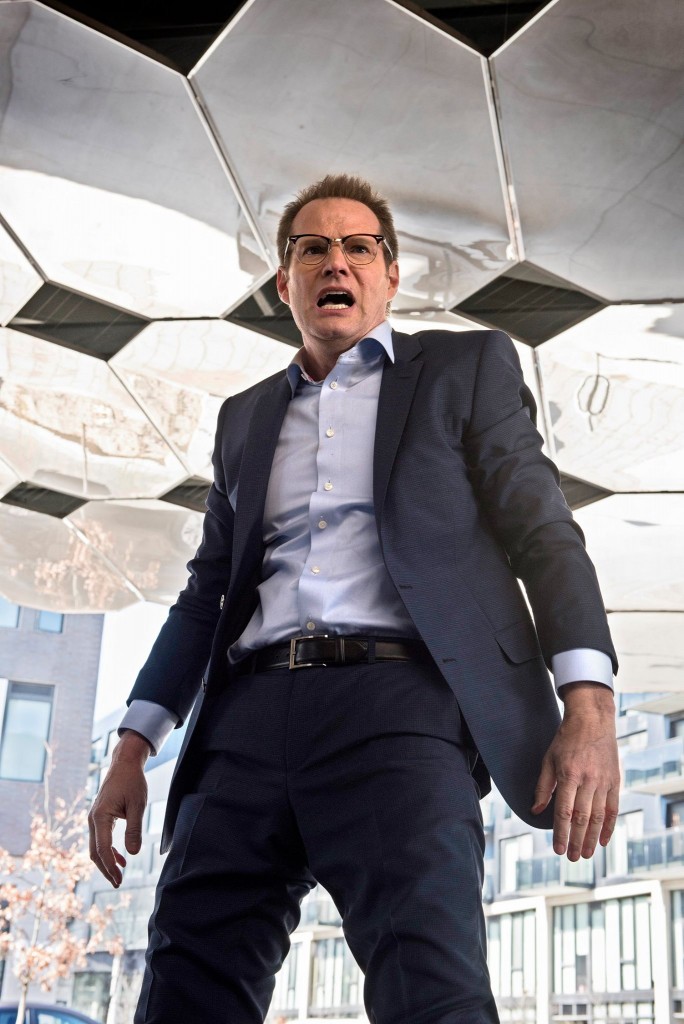