Henry Cavill’s Moustache Is The True Star Of Justice League 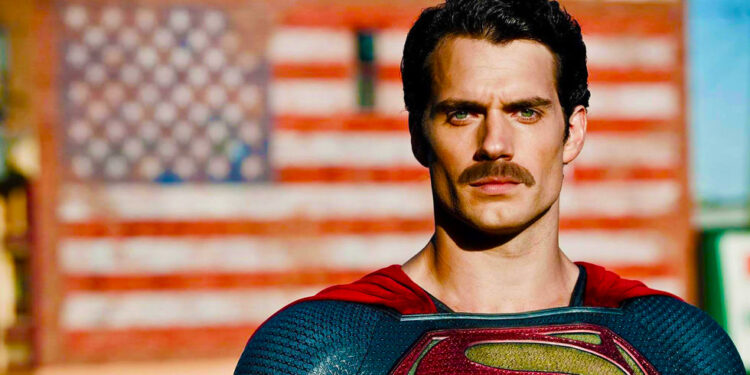 Over the weekend, DC brought down the house with their show-stopping trailer for the upcoming Justice League film. However, it seems the film is still in the middle of production, with reshoots causing a few headaches for its busy cast, many who have moved onto other films already. While on the set of Paramount’s Mission: Impossible 6, Henry Cavill has been called in to do a few extra shots. The big problem here is that he is currently sporting a thick Tom Selleck moustache for his role in MI6.

The Internet spent Monday making a lot of Henry Cavill moustache jokes. Apparently, there was a huge fight between the film studios over whether or not Cavill can ditch his ‘stache to reshoot a few clean-shaven Superman scenes. Paramount won and now Warner is forced to remove the facial hair digitally in post.

Henry Cavill has also recently gotten into hats. Let’s hope that isn’t something he is asked to remove too.

We are with you Henry Cavill #superman #dceu #JusticeLeague pic.twitter.com/oLTOnrMEdv

I would probably enjoy #JusticeLeague more if Henry Cavill's mustache keeps appearing and disappearing throughout the movie. #reshoots