Where Is Hawkeye? Why Isn’t He In The Avengers: Infinity War Trailer? 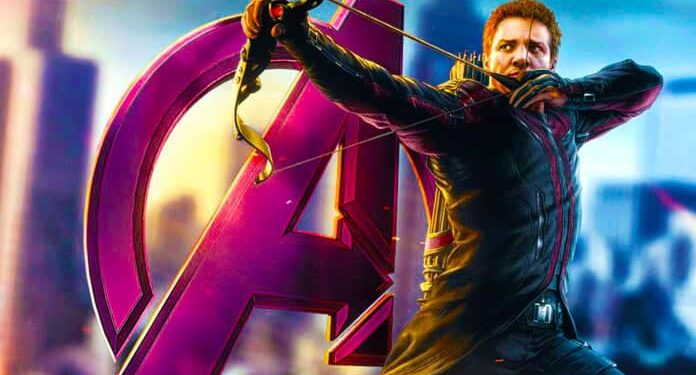 Yesterday the first Avengers: Infinity War dropped and those with a keen eye might have noticed that a “crucial” member of the Avengers team is missing. Where is Jeremy Renner’s Hawkeye? We see nearly every superhero evolved with the upcoming film except Clint Barton. Could it be that he is finally retired from superhero work? Or is it something much worse?

The MCU has already established Hawkeye as a family man in Avengers: Age of Ultron. The film revealed that, when Clint Barton isn’t saving the world, he lives a simpler life on a remote farm with his wife and kids. The scenes establish him as the most down-to-Earth Avenger. Despite everything he has to lose, he manages to go out with his bow and arrow and fight alongside giant monsters and gods. All this said, it’s possible that Hawkeye might have had enough and has returned to his the uncomplicated world on the farm during the events of Avengers: Infinity War. We last saw Hawkeye in Captain America: Civil War, when he took Captain America’s renegade side against Iron Man’s side. At the end of the film, Hawkeye is held in captivity at the super prison known as the Raft. But Cap comes along to bust him out.

We know that Renner is signed on to appear in Avengers: Infinity War (he has been doing press for it), but could it be possible that he actually dies early on?

There is a brief moment in the opening scene of the trailer where Tony Stark is in the middle of a disaster holding a hand. Could this be Hawkeye?

Hawkeye‘s fate will be revealed when Marvel releases Avengers: Infinity War on May 4, 2018.