Han Solo: A Star Wars Story Directors Were Fired. Who Will Take Over? 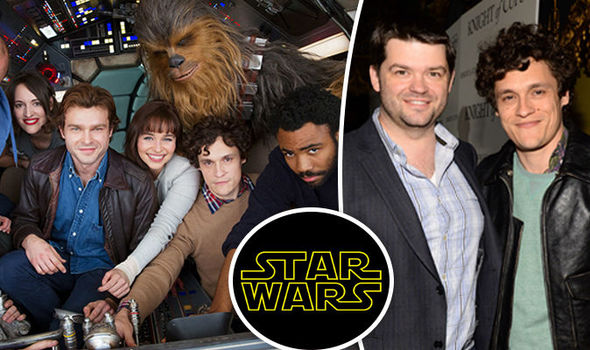 In a rather shocking turn of events, Lucasfilm announced that Han Solo: A Star Wars Story directors Phil Lord and Christopher Miller left the film after four months of production. It turns out that both directors were actually fired by Lucasfilm president Kathleen Kennedy after “creative differences”.

If you ever needed proof that Disney and Lucasfilm take the Star Wars films very seriously, you now have it. According to rumours, the directors were fired because they attempting to add too much humour to the film and the specifically the Han Solo character. Lord and Miller, who both worked on 21 Jumpstreet and The Lego Movie, were an odd choice from the start, especially considering that they have their roots in action comedy. According to the rumours, the directors also clashed with Lawrence Kasdan who wrote The Empire Strikes Back and the script for the Han Solo movie with his son, Joe Kasdan. Kennedy released a statement stating that a replacement will be announced soon. Again, according to rumours, that replacement might be Willow director Ron Howard.

Of course, this isn’t the first time there has been drama at the Lucasfilm camp. They recently also took Gareth Edwards out from Rogue One at the last minute and replaced him with Tony Gilroy, who ended up rewriting scenes and doing a number of reshoots.