While Microsoft Studios launched Halo Wars 2 on Xbox and Windows on Tuesday, 21st February 2017, the launch event was held off until Friday, 24th February.

Hosted at the new Nexus offices in Randburg, Johannesburg, Microsoft hosted a few media and gamers to the post-launch event. Although many were already three days into their Halo Wars 2 reviews by then, there were a few newbies to the game, myself included. Fortunately enough, the team provided plenty of hands-on space with six PCs and six Xbox Ones setup across the room to experience both versions of the game. 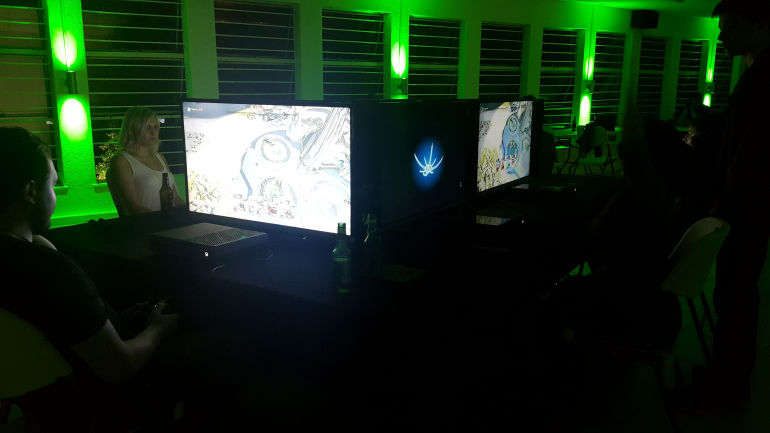 In addition, Microsoft also held a mini-tournament competition on the evening on each of the two versions, with teams of three competing for R800 vouchers from Nexus for each member of the winning team. Unfortunately, there were a few hiccups that caused issues on the PC experience, which meant that teams then had to compete on the Xbox One. Congrats go to team “Geek Vulture” who successfully fended off all competition to come out on top after some tough competition. 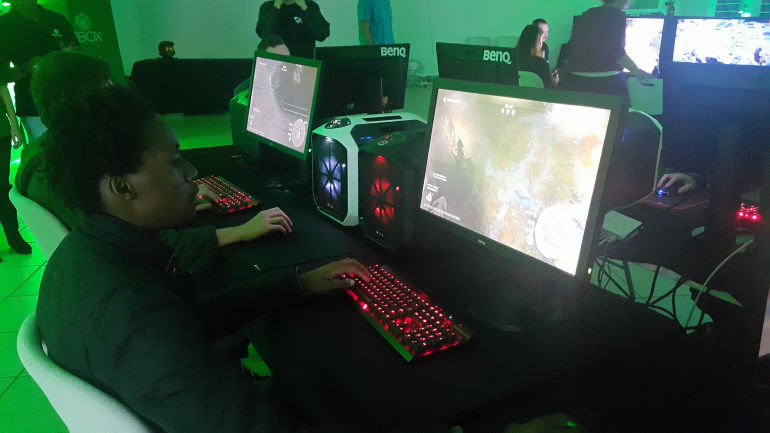 As for the game itself, you can view the full Halo Wars 2 review here. My hands-on experience on the day gave me a good impression on the game, which provided quite a few fun moments, although I wasn’t nearly as fluent to compete in the tournament. 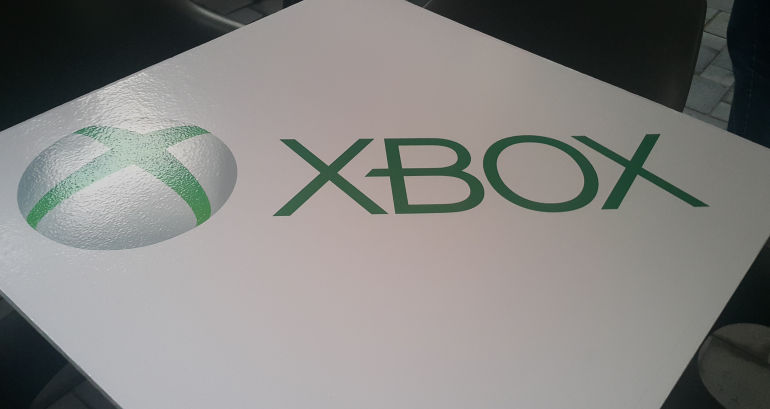