“Next Halloween, when the sun sets and someone is alone, he kills.” 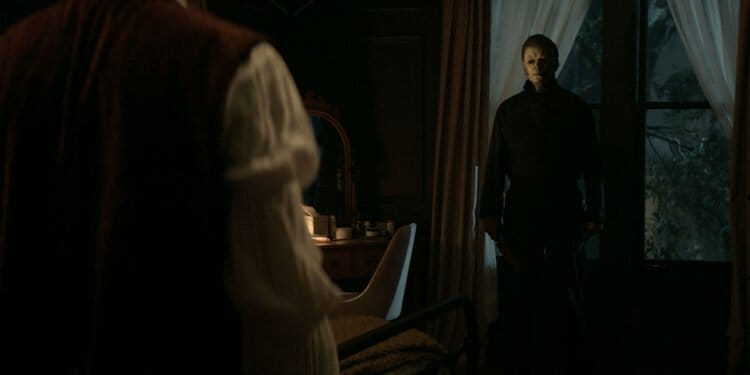 John Carpenter’s Halloween first introduced audiences to Michael Myers in 1978. 34 years later Michael Myers is still haunting audiences across the globe. The first reboot film (2018’s Halloween) opened to $76.2 million (the highest opening in the horror franchise’s history) and ended its run with $159 million in the U.S. and $255 million globally. We can expect the same from its sequel, Halloween Kills.

Here’s your chance to win tickets to a film that Slashfilm describes as “a worthy series entry that manages that tricky balance of providing enough of what long-time fans expect while also bringing a unique reflection and perspective to the well-known property.” 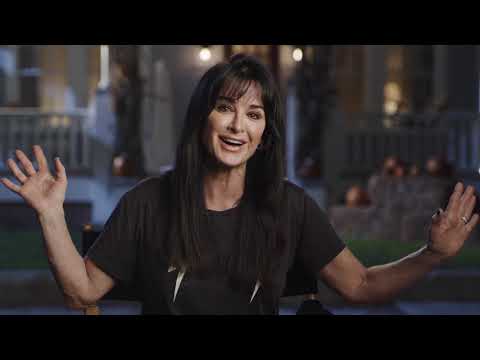 “Halloween Kills is an exciting addition to the Halloween franchise as it begins to pave the way towards its own individual story.” – Nightmarish Conjurings

“[Halloween Kills] takes the slash in “slasher” up to a thousand and it’s all the better for it.” – Discussing Film But, when Michael manages to free himself from Laurie’s trap, his ritual bloodbath resumes. As Laurie fights her pain and prepares to defend herself against him, she inspires all of Haddonfield to rise up against their unstoppable monster.

The Strode women join a group of other survivors of Michael’s first rampage who decide to take matters into their own hands, forming a vigilante mob that sets out to hunt Michael down, once and for all. 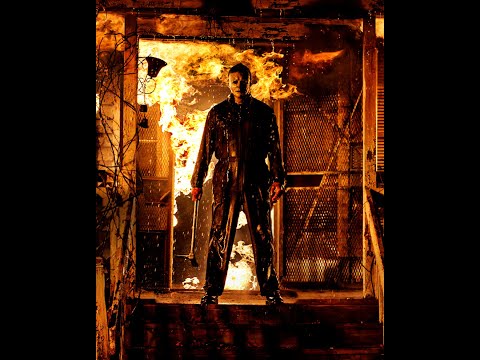 Who acts in Halloween Kills?

When does Halloween Kills release?

When is the screening?

What do I need to do to win tickets to the early screening of Halloween Kills?

Win double tickets (for you and your partner) to see the film at the early screening.

The competition closes on 25th October 2021. Winners will be contacted via email on this date. Please use a working email address.

The giveaway is restricted to readers who reside in Cape Town only. Terms and conditions/Site disclaimer rules apply. One entry per person. The winners will be contacted via email. The prize excludes travel, is non-transferable and cannot be redeemed for cash.