And it looks like Lucky the Pizza Dog will also be starring. 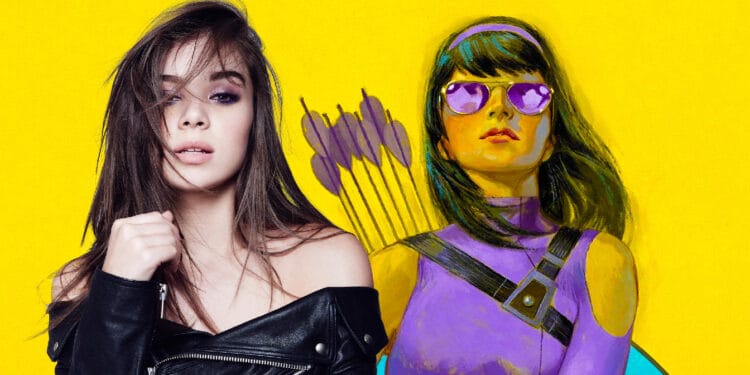 Although it hasn’t been officially announced, Hailee Steinfeld will be playing Kate Bishop in Marvel’s new Hawkeye series on Disney+. The actress was spotted filming with Jeremy Renner on the New York City set on Wednesday.

Photos and video footage of the Marvel stars generated a lot of excitement on social media, as fans were quick to identify Steinfeld’s character as Kate Bishop. The actress is seen wearing a purple outfit underneath a long black jacket and is holding a large bow.

But what created the biggest buzz online is what appears to be the appearance of Lucky the Pizza Dog, a loyal friend and companion to Clint and Kate.

Jeremy Renner and Hailee Steinfeld on the Set of #Hawkeye 12/02/2020 pic.twitter.com/6gFGR4HZGt 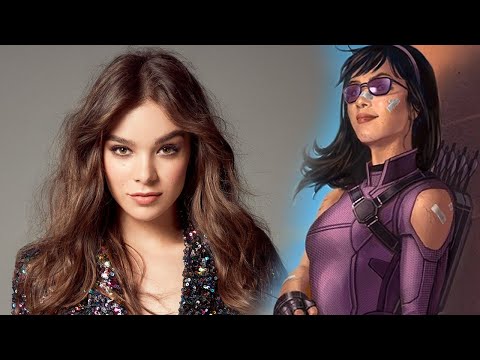 Hawkeye will be directed by Amber Finlayson, Katie Ellwood and Rhys Thomas, from a script by Jonathan Igla. Marvel Studios is producing the project. The series shares continuity with the films of the franchise and takes place after the events of Avengers: Endgame.

Jeremy Renner is reprising his film role as Clint Barton/Hawkeye alongside Hailee Steinfeld as Kate Bishop – the skilled archer who made her comic book debut in 2005. The series is said to further explore Clint’s time as Ronin, while he trains Kate to take over the mantle of Hawkeye. 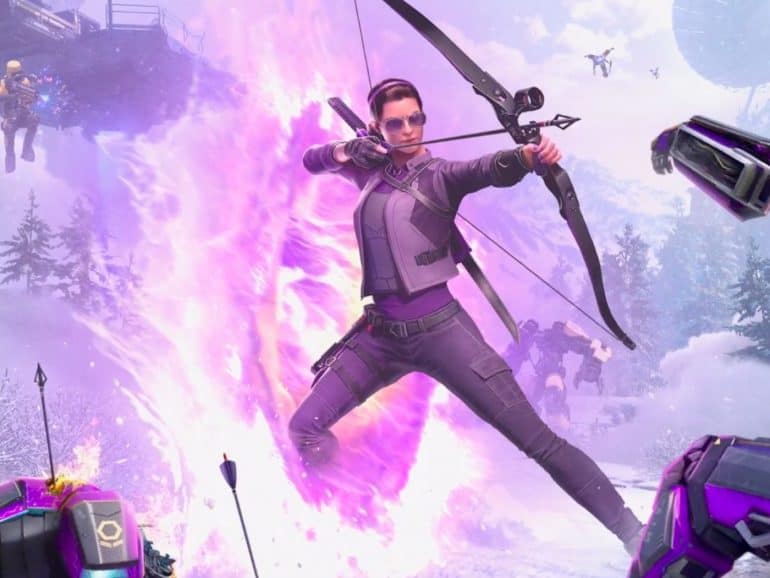 Interestingly, the project’s working title Anchor Point is actually a nod to the first volume of Kelly Thompson’s comic book series that was published in 2017. It was Kate Bishop’s first solo comic series after appearing in the Young Avengers issues.

Disney has not yet confirmed if they have plans to give Kate her own spin-off series, or if she will appear in future MCU films.
Hawkeye is expected to be released in late 2021 or early 2022, as part of Phase Four of the Marvel Cinematic Universe.

What do you think of the casting? Are you excited to see Hailee Steinfeld as Kate Bishop in the upcoming Hawkeye series?