Win 1 Of 4 Guardians Of The Galaxy Vol. 2 DVD Hampers (CLOSED) The galaxy won’t save itself, obviously.

The Guardians must fight to keep their newfound family together as they unravel the mystery of Peter Quill’s true parentage. Old foes become new allies and fan-favourite characters from the classic comics will come to our heroes’ aid. 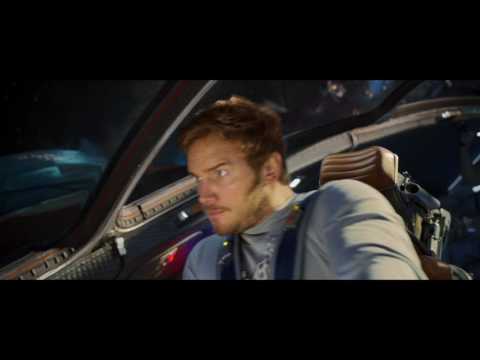 To stand a chance of winning this hamper (courtesy of Marvel Studios), all you need to do is tell who your favourite Guardians of the Galaxy character is (in the comments section below).