Aldo Jones’ Guardians Of The Galaxy Vol. 2 Weird Trailer Is Nothing Short Of Hilarious

Stop what you’re doing. You have to watch the Guardians Of The Galaxy Vol. 2 Weird Trailer. It’s the perfect cure for your Monday morning blues.

For those who haven’t seen the popular “Weird trailer” series before, you’re in for a special treat. Creator Aldo Jones’ has a remarkable talent for turning regular trailers into wonderfully bizarre creations. The new weird trailer features dancing Emo Peter Parker (as usual), the Trololo song, Deadpool and the cast of Friends. 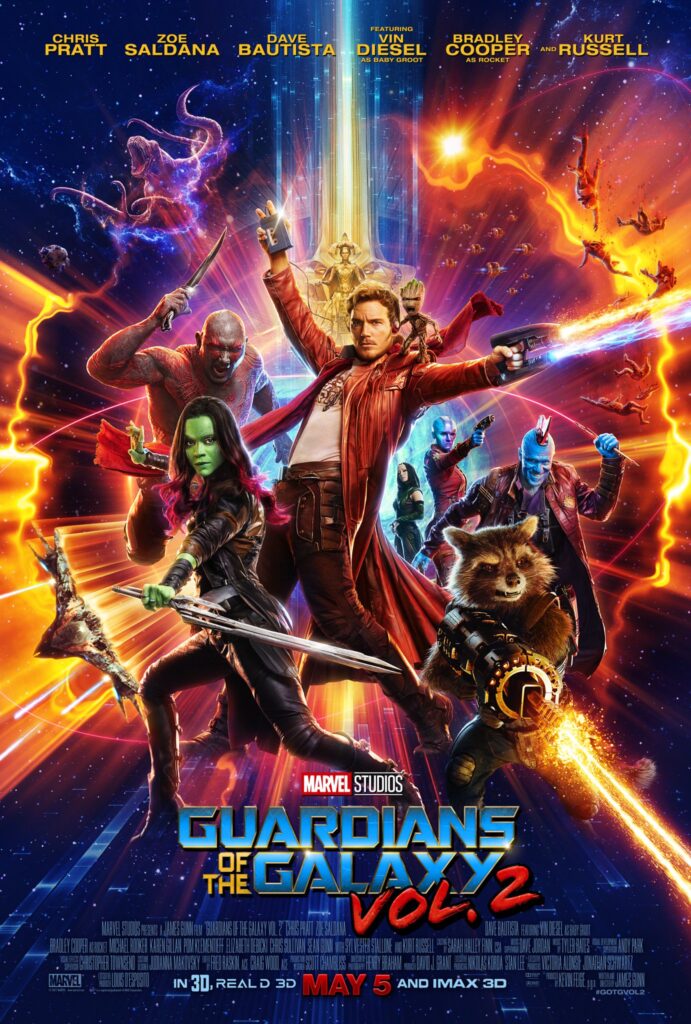