Guardians Of The Galaxy Vol. 2 Review – In Many Ways Better Than The Original 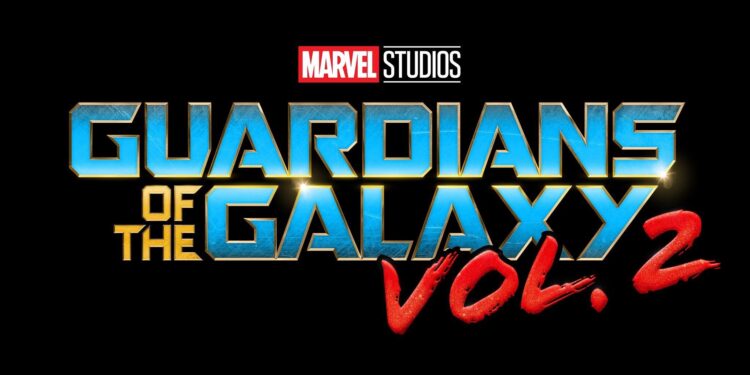 The big question everyone’s going to be wondering is an obvious one: Does Howard the Duck make an appearance in Guardians Of The Galaxy Vol. 2. The answer, I’m pleased to report, is yes. The other big question is: Is this as good as the first film?

That’s an awkward one. On the surface of it, the answer would be no. It’s close, and once again mixes the prerequisite action scenes and over-the-top effects sequences with incredibly broad (almost too broad, at times) comedy. What made the first film so successful was, in part, the unexpected nature of it. Nobody was expecting anything from a film based on a comic book series so obscure it had only a marginal following. It was a revelation, but now that they’re in the public consciousness it’s going to be hard to surpass its own success.

Yes, the rumours are true, there are flaws with Guardians Of The Galaxy Vol. 2. The soundtrack isn’t quite as good as the first. The dialogue is a little more clunky at times, and some jokes fall flat. The CGI, great as it is, is almost too much to handle. Quill isn’t quite at his best here, and there are quiet moments when you wish the pace would pick up a little. As for The Sovereign, they’re completely disposable villains who are more an irritation than a real threat.

When a Guardians mission to protect The Sovereign’s power batteries is a success which suddenly goes awry, the galaxy’s unlikeliest protectors have to escape to safety. Despite some daredevil piloting from Peter Quill – Star-Lord – and Rocket Raccoon, their in-fighting causes them to be overwhelmed by their pursuers. When Star-Lord’s father, Ego the Living Planet, arrives to save them, he leads them on a personal journey which will test their loyalties like never before… At this stage, you may think it’s all doom and gloom. Except it isn’t. See, this is also a very different kind of movie from the first one. Quill may not be at his best, but every other character, even the minor ones, shine brighter than before. It’s more intelligent in terms of storytelling and far more emotional. The theme of family (and in particular that between father and son) is a strikingly powerful one which resonates with every character. Like Alfred Hitchcock, director James Gunn plays the emotional organ so well that by the end there were genuine tears in the eyes of some viewers in the audience I sat with.

For whatever flaws may exist on the surface, the core of this film is stronger and, in many ways, Guardians Of The Galaxy Vol. 2 is better than the original.

There’s a real depth to these characters this time out, especially those considered the villains. Marvel films are often accused of having one-dimensional antagonists with one-dimensional schemes to take over the world/universe. While the scheme here is still pretty bland, the true villain of the piece oozes charisma and is a joy to watch. Likewise, we see far more depth to both Nebula and Yondu, both of whom steal many scenes along with Kurt Russell as Ego. And then, of course, there’s Baby Groot. To say he’s a complete brat is an understatement, as he picks fights he can’t win and enjoys annoying everyone. But once again, he’s one of the real stars of the piece and it’s hard not to love him. From the opening title sequence where he dances his way through a hilarious fight scene, right to the very end where you see his surly teenage self, he’s still wonderful.

Obligatory cameos abound, plenty for everyone. There are Howard, Starhawk and the original Guardians from the comic books, David Hasselhoff, and there’s even a fantastic group of individuals that even spoilers shouldn’t give away. Meanwhile, the post-credits scenes (yes, there are five) range from pointless to ones which should have comic book fans squealing with delight.

Guardians of the Galaxy Vol. 2 may not be as original as the first, but it’s more original than a standard sequel too. By keeping what worked in the first film and pushing it in a new direction, it’s both equal… and superior.