We’ve all had bad date experiences. However, one man is suing his date for $17.31, the price of the Guardians of the Galaxy 2 ticket he paid for. His date allegedly used her phone during the entire screening of the film. Which of course made him furious.

Directors aren’t known to get involved with some of the ridiculous lawsuits cinemagoers get themselves into. However, James Gunn couldn’t resist voicing his opinion on the matter here.

Why stop at suing? She deserves jail time! https://t.co/c41MWGz74M

It seems that the couple in question met online and were on a first date when the “texting” occurred. According to the plaintiff, the woman checked her phone numerous times during the film and responded to text messages.

Had it been any other movie, he might not have had a case. But Guardians of the Galaxy Vol. 2 is loads of fun. Texting during the film is totally unacceptable.

Tags: Guardians of the GalaxyGuardians Of The Galaxy Vol. 2MarvelMovie News
Sign up for our newsletter. Subscribe. 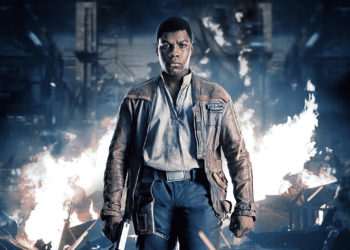