The image shows Sam Wing walking through the streets of Shanghai, with a young Gizmo. HBO Max has released the concept art for Gremlins: Secrets Of The Mogwai.

The ten-episode series is an animated prequel featuring the loveable (but terrifying) creatures from Joe Dante‘s 1984 comedy-horror film Gremlins, and the 1990’s sequel Gremlins 2: The New Batch.

Secrets Of The Mogwai is set in 1920s Shanghai, and tells the story of how ten-year-old Sam Wing (future shop owner Mr. Wing in the 1984 movie) met the young Mogwai called, Gizmo. 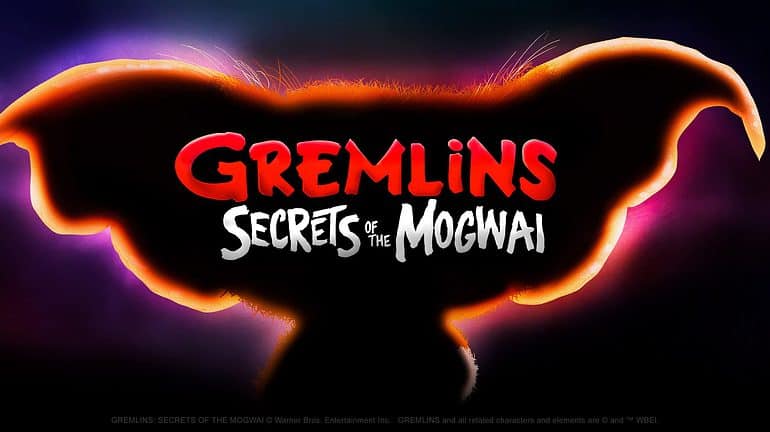 Along with a teenage street thief named Elle, Sam and Gizmo take a perilous journey through the Chinese countryside, encountering (and sometimes battling) colourful monsters and spirits from Chinese folklore. On their quest to return Gizmo to his family and uncover a legendary treasure, they are pursued by a power-hungry industrialist and his growing army of evil Gremlins.

The series is written by Tze Chun who also serves as executive producer alongside, Darryl Frank, Justin Falvey, Sam Register and Brendan Hay. Joe Dante, director of the original two films, is working as a consultant for the series.

Shared on social media by Tze Chun, the concept art features Sam Wing walking through the streets with a young Gizmo by his side.

“HBO Max just released some concept artwork from our Gremlins animated prequel set in 1920s China. Love what this team has been doing and excited to show you more.”

Love what this team has been doing and excited to show you more ? pic.twitter.com/KHgMQrD42V

The cast for the show is yet to be announced, though it has been revealed that Howie Mandel will not be returning to voice Gizmo.

Gremlins: Secrets of the Mogwai is one of many animated series announced by Warner Bros via Variety.