Warner Bros. Discovery and CEO David Zaslav seem to be cancelling a lot of their projects recently and rumours say that HBO Max’s Green Lantern Corps series is next on the chopping block.

Although not much has been shared about the series this far, here is what we do know about it: the series was given a ten-episode order for HBO Max and was a production by them and Geoff Johns. The project is being co-written and executive produced by Seth Grahame-Smith (who will also be serving as showrunner) and Marc Guggenheim. The show also had some of its castings already out of the way, with names like Jeremy Irvine and Finn Wittrock starring as Alan Scott and Guy Gardner respectively.

Official comments regarding the show stated:

“From HBO Max, DC, Berlanti Productions and Warner Bros. Television comes a bold adaption of the iconic comic book franchise, a saga spanning decades and galaxies. Green Lantern will depict the adventures of a multitude of Lanterns, including Guy Gardner, Jessica Cruz, Simon Baz, and Alan Scott – Earth’s first Green Lantern, who, true to the comics, is a gay man – and many more. The series will also include fan favourites such as Sinestro and Kilowog, and will also include new heroes to the ranks of the Green Lantern Corps.”

An HBO Max executive had also previously shared that the series was “going to span several decades [focusing] on two stories about Green Lanterns on Earth” as well as one in space “going into the Sinestro story.”

Rumours That Green Lantern Has Been Cancelled

The Green Lantern series was first announced almost two years ago now and has announced no news since then, other than that they have found a director for the first two episodes, announced in May. There was also no mention of the project itself at San Diego Comic-Con, regarding progress or cancellation. SDCC also saw the symptoms of Zaslav’s budget cuts as DC didn’t have their usual presence at the convention, devoid of the typical huge display showcasing comic book & movie projects.

It seems that Warner Bros. Discovery and CEO David Zaslav have been cutting costs, and it’s safe to say that Green Lantern will have a pretty sizable budget due to all the special effects needed. After the announcement that the Batgirl movie had been cancelled, DC insider @greatphase 15, who has leaked information before tweeted: “I’m also pretty certain the Green Lantern HBOmax series was canned a while ago. Will be interesting to see what else is canned and moving forward.”

HBO Max has two other projects in development, spinoffs from Matt Reeves’ The Batman and it remains to be seen which projects will be safe and which won’t. It currently appears that James Gunn’s Peacemaker remains untouched.

It’s important to remember that although the cancellation of Batgirl has been confirmed from the looks of it, the claimed cancellation of Green Lantern is as of yet still a rumour, and needs to be treated as such.

What do you think about all the cancellations that Warner Bros. Discovery and CEO David Zaslav are deciding, and what show do you think could be next on the chopping block?

Are you disappointed by the news of the cancellation of the Green Lantern Corps HBO Max series? 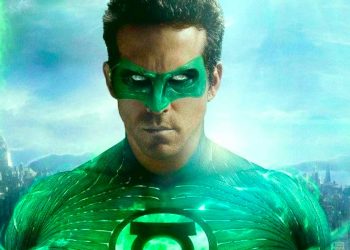 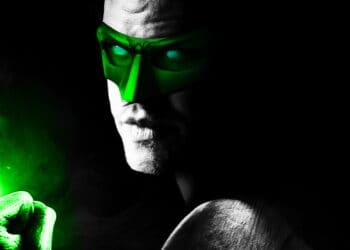 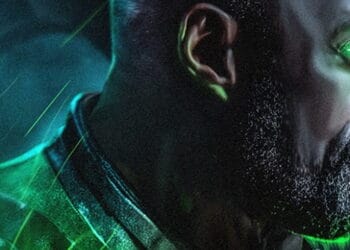