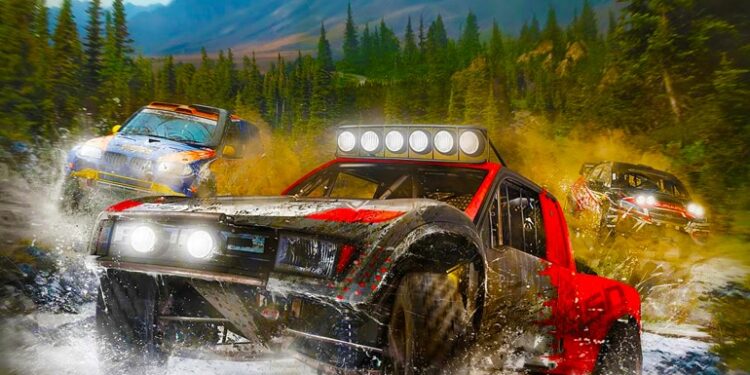 Gravel has an odd claim to fame – it managed to make me drift off and stop paying attention while I was travelling at 100kph on a frenetic off-road course while mud and cars screeched around me. I started thinking about what I wanted for supper that evening. I was jerked back into action by the fact that I hit a bush that was apparently made out of titanium and spun 540 degrees and lost the race. A classic Gravel moment. Gravel is an attempt to honour the rally style racing games of the past couple decades but to do so in a more arcadey way. There are customisable control options, but the aim here is for more frenetic, chaotic action than the slow-measured reality of a true racing sim. I normally am all for arcade racers, which makes it disappointing that this one let me down. It seems embarrassed by what it wants to be – it tries to take the middle path, which is a needless compromise. As such, you never quite go as fast as you might dream of, and when you finally do get into a great rhythm, the game will randomly have an enormous hitbox on a corner that will make your car flip over a few times for no good reason. It’s not exactly Burnout hey. The game has a story mode, which features you competing in a rally championship with caricatured opponents who seem fresh from the early 2000s era of “attitude” competitors in games. It’s not a very exciting mode though, and the commentators are grating on the ear after a while. You have a classic selection of modes, like time trials, circuits and elimination modes, and the cars are similarly exactly what you would expect – some classic, some modern, and all the ones you already know and would imagine for yourself. There are very few surprises on offer here. The levels are probably where the game shines its brightest, and the Alaska and Namibia levels are standouts. However, most of the rest are entertaining for a few minutes and then boring in motion when you’re on your second or third lap.

The trouble with Gravel is that it’s just a bit dull. If it went full out crazy, crash and bang Burnout but off-road, I would have loved it so much more. As it is, the weird collision detection and average courses make you feel like you’re actually going very slowly. The online mode is also a ghost town, which doesn’t help either if you were looking for another challenge.

Gravel feels like a miss to me. I don’t know who it’s meant to appeal to, but I don’t think it succeeds in that either. The game lacks a strong sense of direction about where it was going or what it was meant to realistically achieve. 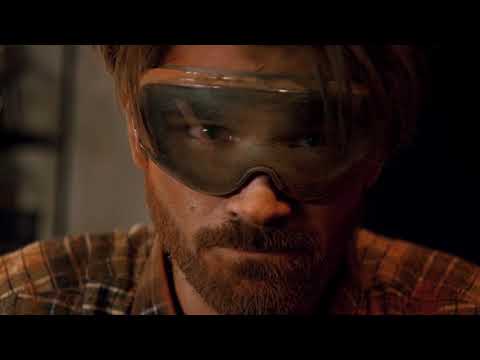