Modding plays quite a large role in the Grand Theft Auto V community. From using them to muck around in-game to creating videos to adding unique and special characters to the game, these tools allow players to experience the game in ways Rockstar never intended. And for quite some time both Rockstar and Take-Two the game’s publisher excepted and embraced this. Until now.

OpenIV, a popular modding tool used by the GTA V community, has, according to its creators, received a cease and desist from the games publisher Take-Two. The reason behind this is that the OpenIV modding tool allows third parties to defeat security features of the software and allow the software to be modified, which is in violation of Take-Two’s rights. This was confirmed by Rockstar in a statement made to Kotaku.

“Take-Two’s actions were not specifically targeting single player mods. Unfortunately, OpenIV enables recent malicious mods that allow harassment of players and interfere with the GTA Online experience for everybody. We are working to figure out how we can continue to support the creative community without negatively impacting our players.”

The creators behind the modding tool have been contemplating taking legal action, but have decided against it as it would probably turn into a protracted legal battle.

“Yes, we could. But we decided not to. Going to court will take at least few months of our time and a huge amount of efforts, and, at best, we’ll get absolutely nothing. Spending time just to restore status quo is really unproductive, and all the money in the world can’t compensate the loss of time. So, we decided to agree with their claims and we’re stopping distribution of OpenIV.”

As can be expected, Take-Two’s move has angered many of the game’s fanbase with some even swearing to never buy a game from the publisher ever again. The fans anger has even started to affect the game’s ranking on Steam with negative reviews flooding the Grand Theft Auto V‘s Steam page.

The reaction is expected as many have been using the modding tool for years now. While some do understand Take-Two’s position, most gamers won’t. What has left many puzzled is why Rockstar, who have mostly been in support of the modding community, would decide to act against Open IV all of a sudden. 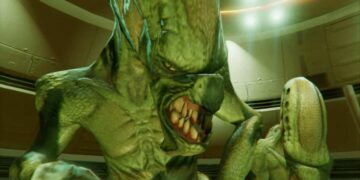 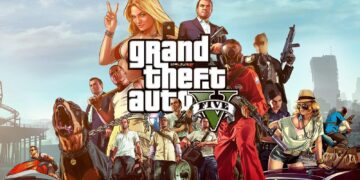 Does GTA’s Update Success Hint At A Bright Future For Casino Gaming?

Grand Theft Auto 6 Could Have A Female Protagonist