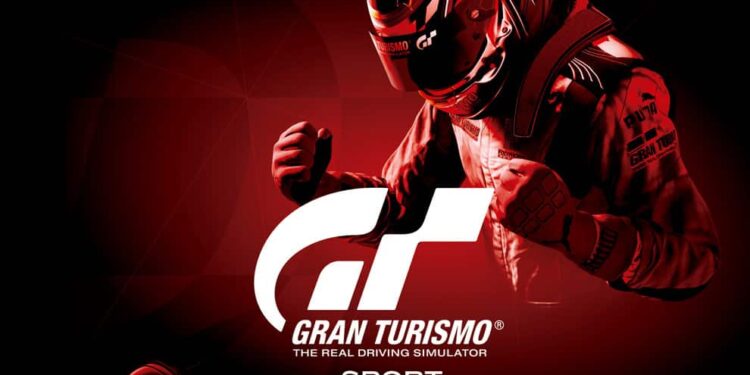 Gran Turismo Sport (GT Sport) is the 7th major instalment in Kazunori Yamauchi’s popular racing series and the first exclusively released for the PlayStation 4. It’s been 4 years since the previous instalment and I was ready to dust off my racing gloves, start the engine and hit the asphalt again. Unexpectedly, nearly everything about this entry is different from the games that have come before it. With a stronger focus on racing online and e-sports, Gran Turismo Sport is a totally new beast. Gran Turismo Sport starts off with a charming cinematic-like opening scene that shows off the stunning graphics of the PlayStation 4. The splendour is not only restricted to the cinematic intro but the menus and in-game graphics are surprisingly just as polished and attractive. The cars not only look and feel realistic, but the sound is equally impressive. The sound of the tyres screeching and engines revving all sound authentic and add to the overall visual appeal. It’s easy to compliment it as one of the best looking games the console has to offer.

Sadly, the game’s new direction means less effort has been put into offline play and the hard pivot to online racing sim has seen it lose a huge chunk of its single-player mode. For instance, there are way fewer selectable cars and tracks (only 162 cars available to race with across 17 tracks). Also, you won’t spend hours buying new parts for your car and probably won’t be spending loads of time in the garage either. In previous iterations, you earned credits in races and spent those riches buying and tuning cars to win more races. Gran Turismo Sport kicks that formula to the curb.

The game offers three main game modes. Arcade, Campaign and Sports Mode. In Arcade mode, you can race against the AI in a Single Race, race against the clock in a Time Trial or put your drifting skills to the test in a Drift Trial. You can also compete in a Split Screen race between friends. The driving is challenging but a lot of fun and each car feels and handles differently (better than any GT game before it). The real difference here is the approach to sportsmanship and the new driving standards introduced. Also, there are driving assist features available to those who are not too confident behind the wheel. For those of you who have PlayStation VR, you would be pleased to know that GT Sport offers VR support with a 360-degree driving experience. Campaign Mode enables you to learn more about racing and improve your driving skills. There are 3 features included in this mode. Driving School equips you with the necessary skills needed to take part in races. Mission Challenge tests your driving techniques as you attempt various challenges and Circuit provides you with the strategy to master each of the 17 race tracks available in Gran Turismo Sport. In Sport Mode, you take part in the official online race where you compete against other players in various events, competitions and daily races.

Some other cool features included is the Livery Editor and Scapes Mode. Livery Editor allows you to decorate one of the many cars available with decals and paint, while Scapes allows you to travel the world and take photos of your favourite cars in front of some truly spectacular landmarks.

Gran Turismo Sport is the start of a new era for the renowned racing series. It’s a bit of the old with a lot of cool new features. A few minor tweaks to the game’s engine, and the next instalment could possibly lead the series into pole position. To reiterate, the focus here is very much on the online experience. If you’re not into racing online, this might not be the game for you. 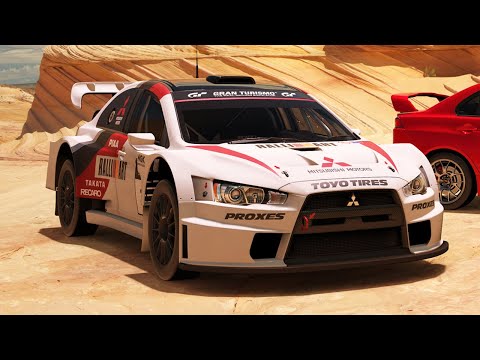