Here Is Our First Official Look At Gotham’s Bane

"Oh, you think darkness is your ally?" 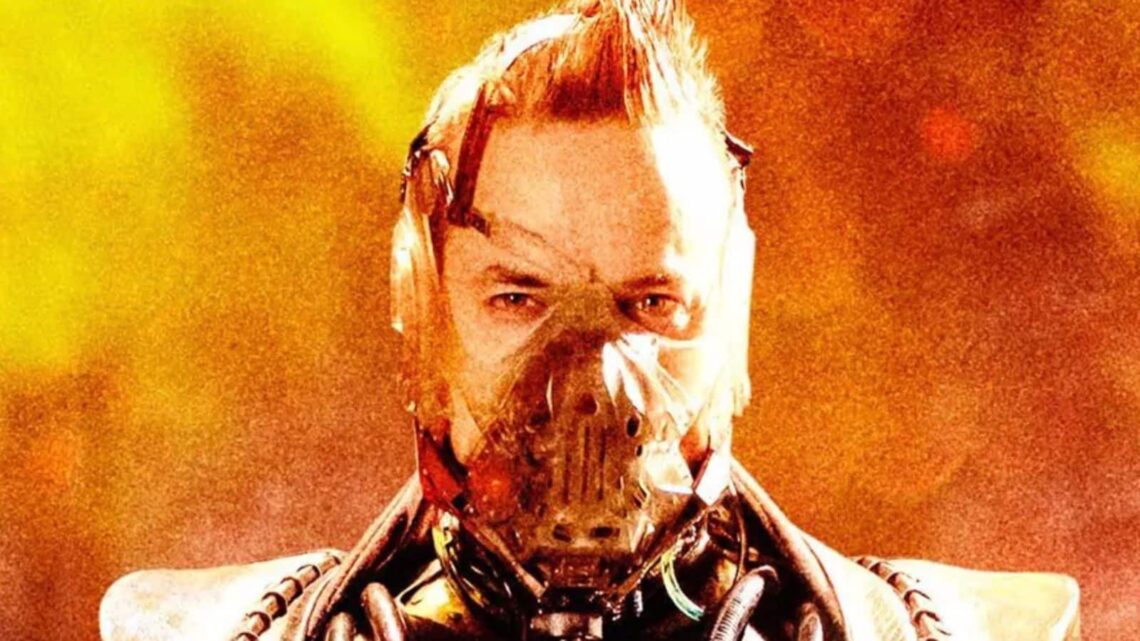 The fifth and final season of Fox’s Gotham is shaping up to be something special. Not only was it revealed that we’d finally get to see Bruce become Batman, but the show will also feature a number of popular Dark Knight villains, including Bane. Here is our first good look at the character and his costume.

Gotham series writer and producer Tze Chun took to Twitter to share the first look at Shane West as Bane:

Fans of the comic books will be first to point out that this is a very different looking Bane from the ones we’ve seen before. Firstly, he still has hair on his head. Secondly, the costume seems like something from a Mad Max movie. And lastly, West doesn’t seem as muscular as previous actors who’ve played the role. When you sit back and look at it as a whole, it’s hard not to think that this looks more like a Mortal Kombat character (a bit like Scorpion) than the classic nemesis we know. 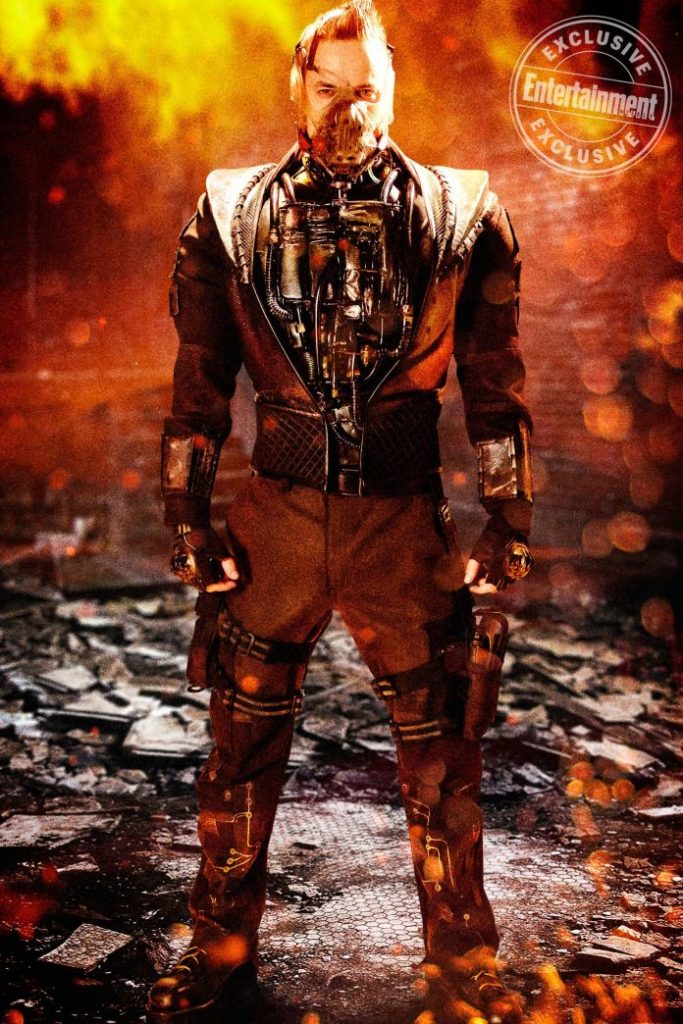 Of course, again, it’s too early to tell if this is the final look of the character or if he will gradually grow into the comic book version.

Are you excited to see Bane in Gotham?