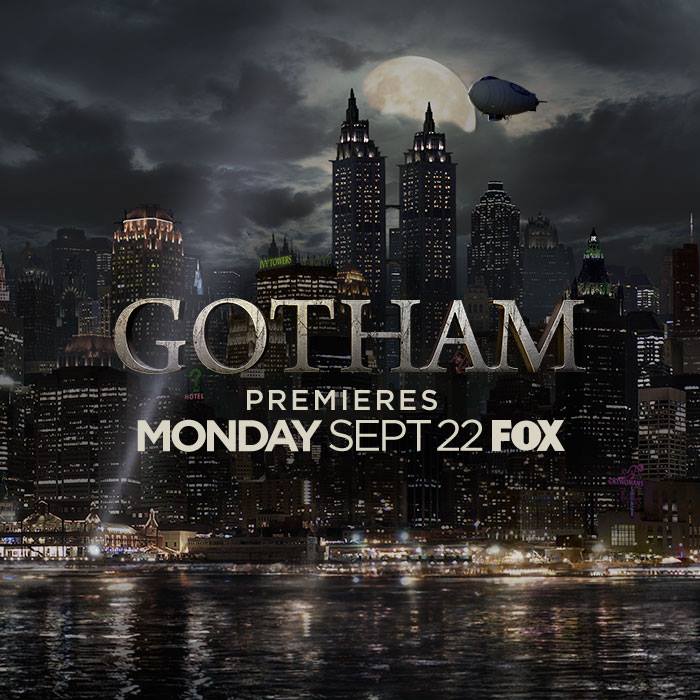 Just imagine the Gotham season 2 spoilers alert: James Gordon has real problems, and it’s with Captain Sarah Essen. Now she’s in a love triangle with Detective Montoya and Barbara Kean, it seems that the only thing to do is for Gordon to start looking elsewhere. Since Harvey Dent is now dating Edward Nygma, and Bruce Wayne is far too young for him, he has no choice but to seek out Alfred Pennyworth for company. 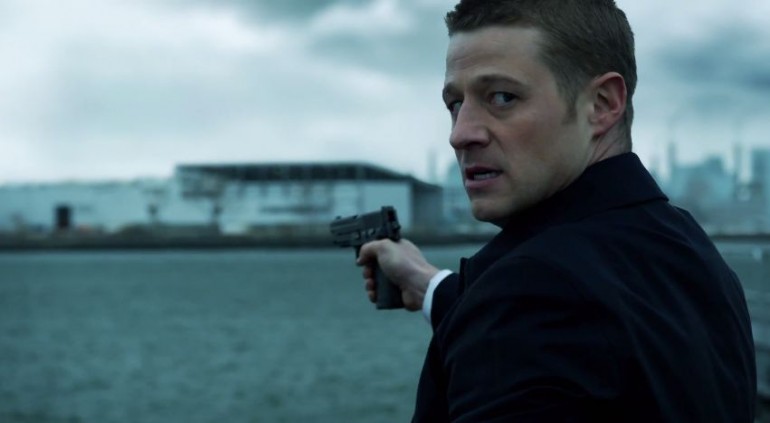 In the meantime, Oswald Cobblepot has recruited Killer Croc, Bane, Mad Hatter, Maxie Zeus, Black Mask and Catman to kill Harley Quinn, the 40-year old psycho psychiatrist of crime. 50 year-old Dick Grayson joins the fray though and saves her, while That Young Girl Who Really Isn’t Poison Ivy sees it all go down. Harvey Bullock smirks at the whole thing, because he’s having a pizza party that night with his landlord Mr. Al Ghul and his knew next door neighbour, the 78 year-old Mr. Hush.

Well, that’s the first three minutes of the first episode covered. What’s next?

There has been much said about the over-use of “future” villains in the new not-Batman Batman show Gotham. It’s like they tried to shoe-horn in as many characters from the Batman franchise as they could in that first episode alone. It’s our first day or two riding with Gordon and already they’re cropping out of the woodwork. Yes, fans love cameos and things, but it was when That Young Girl Who Really Isn’t Poison Ivy opened her front door when I personally thought it was going overboard. 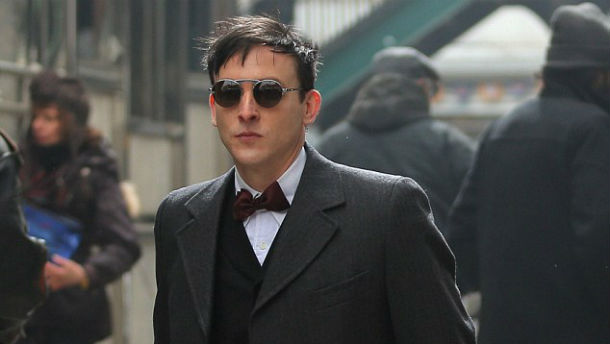 Was this show jumping the shark in its very first episode? Maybe not, but it strapped on the waterskis.

Then there are those who have decried the age differences between 12 year old Bruce and his future foes. Because this show isn’t really about young Bruce they have to be old enough to interact with the real star, James Gordon, which means most are in their mid-twenties or thirties. So by the time Bruce becomes Batman, he’s fighting a bunch of guys old enough to be his dad. That’s embarrassing, and doesn’t do his reputation as a skilled fighter any good if his opponents are at the age where they’ll be suffering from arthritis and weak hearts.

So most will be in their forties or fifties. That isn’t exactly ancient but it’s still the wrong side of being middle-aged. 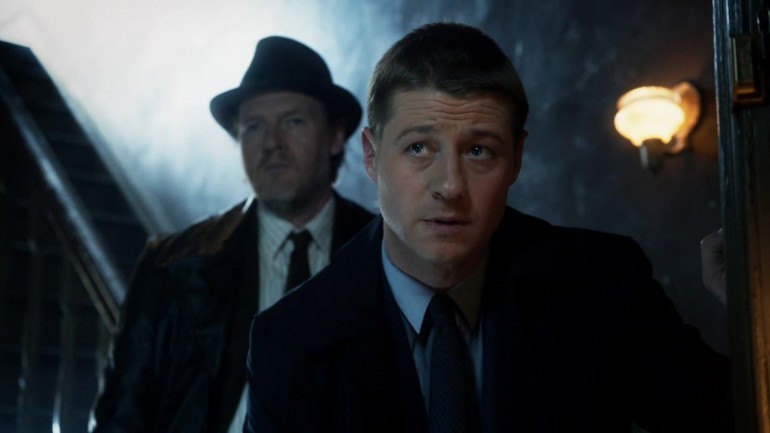 Still, for the sake of entertainment I’ll try to go along with it. If they hadn’t tried squeezing in every character they could then it could have been avoided, but so be it. I’ll also ignore the idea that Montoya is roughly the same age as Gordon too, even though the Montoya I knew was still a beat cop when Gordon was grey-haired. But forget I mentioned it.

I’ve always struggled to accept “new visions” of who and what comic book characters are when they get adapted. From Peter Parker’s organic web-shooters to Peter Parker being an arrogant jerk, from a League of Extraordinary Gentlemen that wasn’t THE League of Extraordinary Gentlemen to a neck-snapping Superman, I’ve found that the more the product veers away from its true nature the weaker it gets. 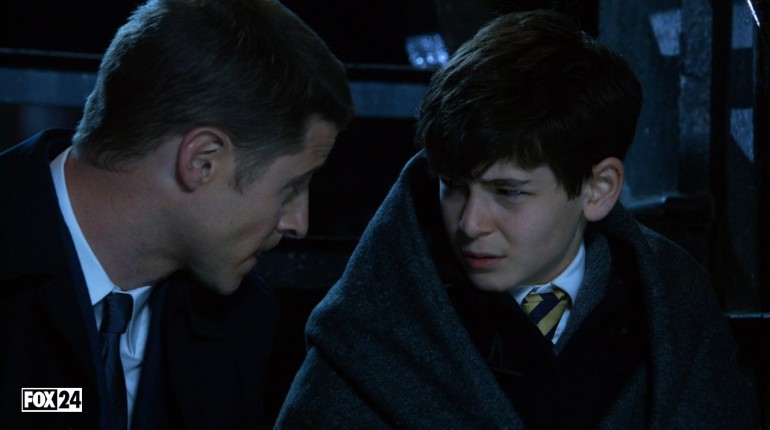 But I still watch them, and usually I enjoy them. I prefer them if at the core they’re still fundamentally right, like the newer Marvel films, because ultimately I want to be entertained. So Stark built his Iron Man suit in a cave in Afghanistan instead of a cave in Asia? I know it’s wrong, but a part of it is right and they made it work so I mostly ignore it.

I liked some of what I’ve seen of Gotham so far. Some. Bullock was good, and I thought the Penguin was good too. I want to see more of Edward Nygma. The relationship between Montoya and Barbara, that seemed forced. James Gordon was pretty bland, while those cameos were just too much for any Batman show.

Wait, it isn’t a Batman show because Batman isn’t in it? Really?

So what is it then? A cop show that just happens to be set in Gotham City? Funny, because in that first episode they didn’t actually solve any crimes and showed cameos that keep reminding us of what’s in store for Batman’s future. This isn’t CSI or Law & Order. Maybe, as the title suggests, it’s the tale of Gotham itself? We’ve been told that a crime war is coming, but since we know what the future holds it doesn’t really look that much different. We know most of the villains will survive too, so there’s no real change in the status quo there either.

It is a Batman show. Don’t fool yourself into thinking it’s anything else, even if the Dark Knight isn’t there.

It isn’t even a bad show, despite my complaints. I’ll shut up about them while I’m watching so I can enjoy it, although at the end of the day they’ll probably still be there. Whether the show gets better or worse, only time will tell. I hope it’s the former, I really do. It’s promising but deserves to be better than 45 minutes of spot-the-future-villain and clumsy name-dropping references.

I just hope it can figure out what it wants to be.