The only brains eaten were ours 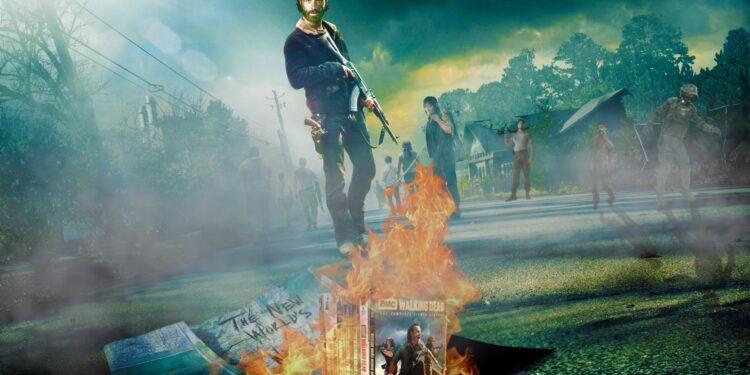 Sometimes in life, you love something so passionately and deeply that you end up hating it. You resent it for wasting your time and the kaleidoscope of emotions you invested into it. That’s the exact way I feel about The Walking Dead TV series.

Reading about the show’s cancellation didn’t surprise me one bit. Instead, I questioned why someone hadn’t driven a stake through its head several seasons ago. 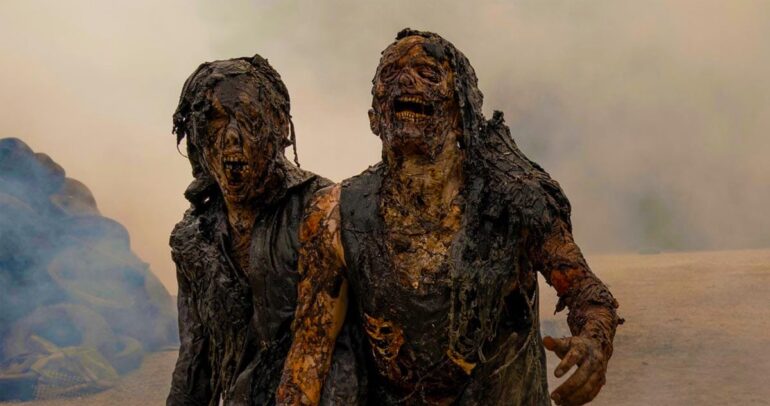 You see, I LOVED The Walking Dead. Even before the show arrived on the TV screen, I picked up the comics by Robert Kirkman, Tony Moore, and Charlie Adlard from Zed Bee’s in Edenvale (R.I.P.). And I absorbed every page and detail, understanding what I held in my hands was more than a book about zombies. Much like George A. Romero’s seminal work, this wasn’t just a horror; it was a drama and a critical analysis of humanity. It showcased the darker side of human behaviour and how the apocalypse will only be made worse by the selfishness and myopic view of humans.

Then, the TV show dropped… And I was in heaven. Even if it deviated from the comics, it captured the core themes and combined it with a stellar cast and mood. There was an unpredictability to the show that served as a precursor to all the tension and nail-biting drama of Game of Thrones. You just never knew who was going to survive, making you fear getting too attached to the characters.

It was a formula that worked for several seasons, as Rick Grimes and the other survivors moved from post to post, hoping to create some semblance of an ordinary life. Season after season, the audience would tune in, even when the spin-off show Fear the Walking Dead debuted to a positive fan reception. The Walking Dead was a drug—and we couldn’t get enough of it. 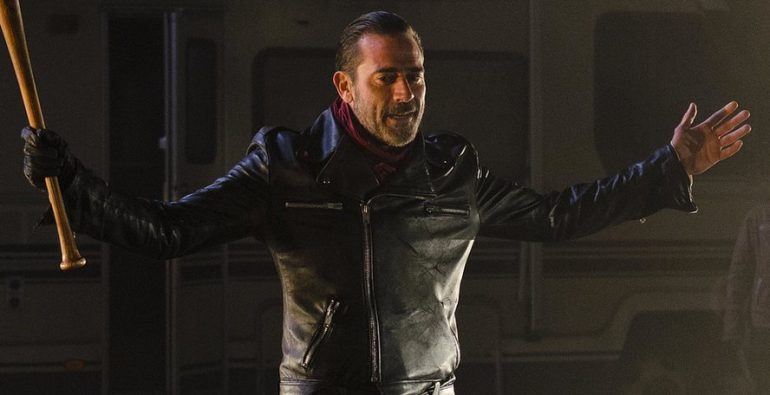 Then, one day, it just…sucked? It’s difficult to pinpoint where exactly the series started to dwindle, but it rapidly lost its sheen after Negan arrived on the scene. Not because Jeffrey Dean Morgan was terrible as the character (quite the contrary), but the character development and writing for everyone else took a nosedive. Suddenly, the characters weren’t as beloved as before, and no one really cared who lived or died because the emotional attachment vanished.

Yet, The Walking Dead limped on. While its numbers were nowhere near what it used to be, it kept getting renewed by the network. In fact, most people were surprised the comic book series came to an end before the show, because it’s usually the other way around. 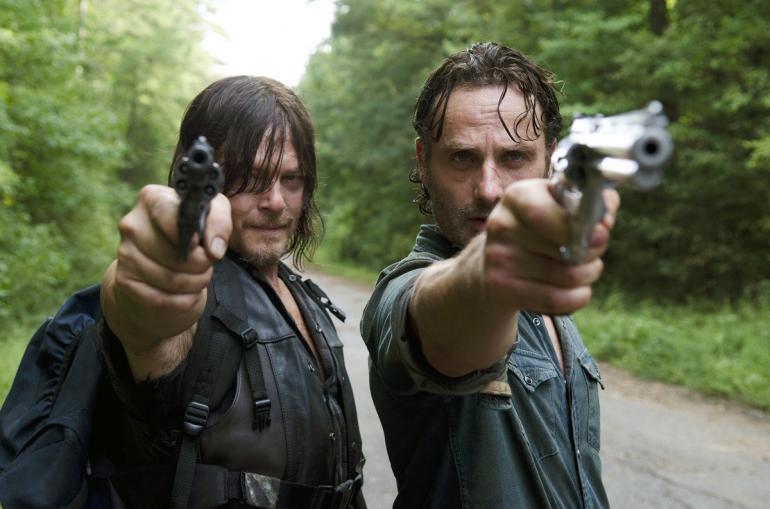 Now, the time to end it has arrived. (Well, not entirely, as there are plans for other movies and other things in this universe, but the core narrative looks done and dusted.) And it’s a bittersweet moment. Half of me remembers what the show used to be, and how it single-handedly reinvigorated the zombie genre, but then I also consider the apathy and resentment I have towards the latter seasons.

In many ways, The Walking Dead is a lesson in overstaying your welcome. While it might’ve been held in the same esteem as Breaking Bad and Game of Thrones in the past, it now feels about as exciting as The Apprentice. It might’ve started out as a best friend who’d bring the Xbox and pizza every Sunday night, but it quickly degenerated into the houseguest who steals your underpants and licks the clean spoons.

Tell us, what are your feelings about The Walking Dead’s cancellation? Let us know your thoughts in the comments section below.