A New Godzilla Anime Movie Will Be Coming To Netflix Soon 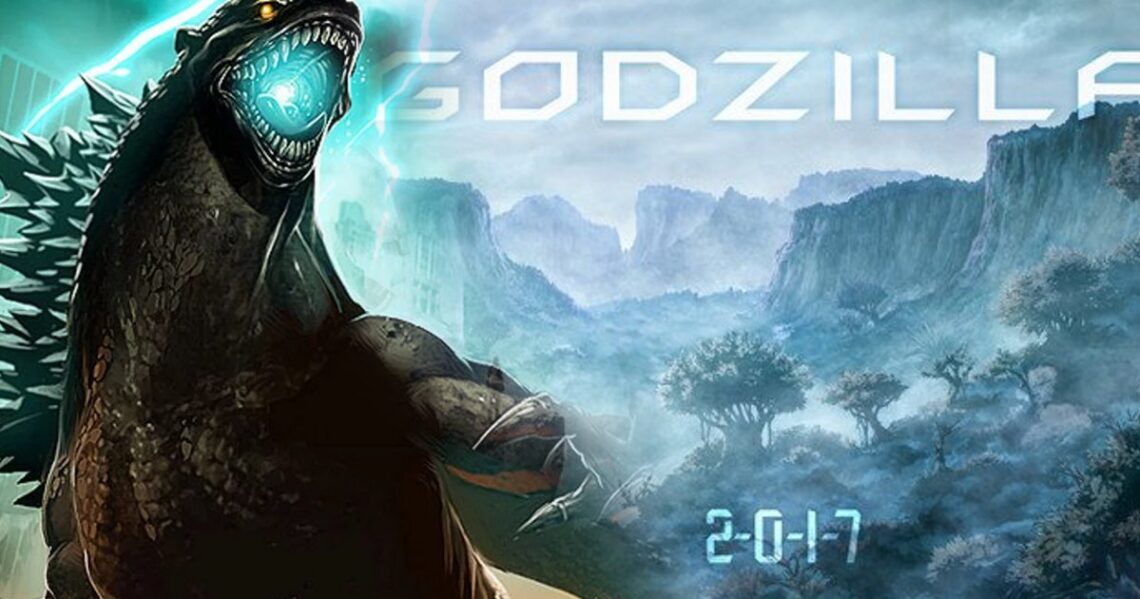 Netflix has announced plans to release an original Japanese animation based on iconic movie monster Godzilla.

Even though King of Kaiju, Godzilla, has appeared in more than 30 films to date, fans aren’t tired of seeing the iconic monster on screen. So the announcement that Netflix will be coordinating with Polygon Pictures and TOHO for the theatrical and streaming release of the first film in the new Godzilla animated franchise has made fans giddy with excitement.

The film is set to have a stage event at AnimeJapan 2017 on March 26th which will include the six main voice actors: Yuuki Kaji, Takahiro Sakurai, Mamoru Miyano, Junichi Suwabe, Kana Hanazawa, and Tomokazu Sugita. Directing the feature are Kobun Shizuno and Hiroyuki Seshita, whose combined credits include Knights of Sidonia.

“We are truly delighted to unveil Godzilla, which is the latest addition to our growing catalogue of Netflix original anime content”, said Greg Peters, President, Netflix Japan. “Working with the best creators such as Toho in bringing Godzilla to Netflix users in over 190 countries marks a major milestone for us.”

There isn’t much known about the story yet, but the concept art/teaser images below show that it’s at least partly set in a jungle. 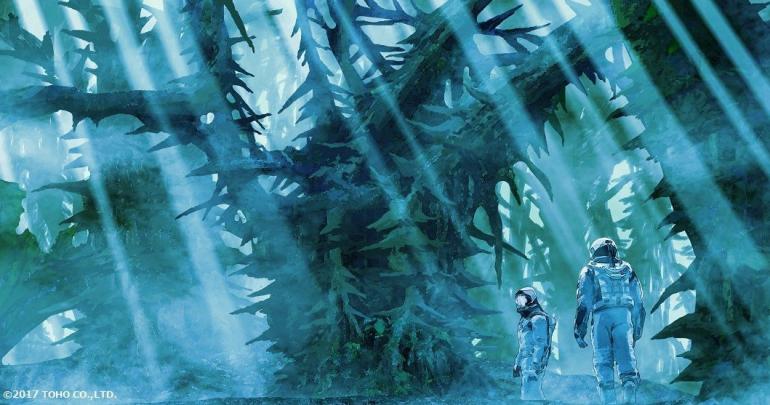