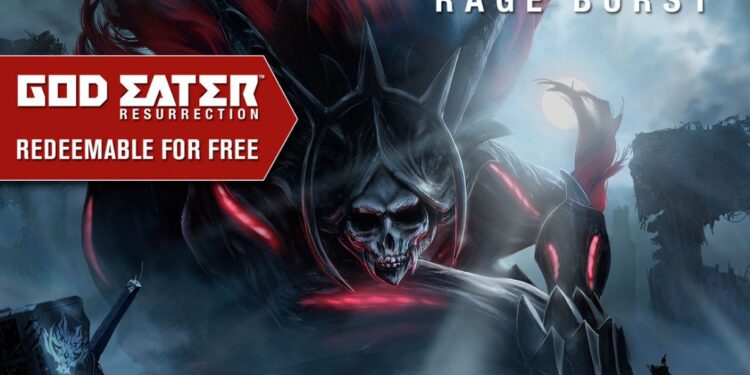 The delay time on Japanese localisations is somewhat annoying, but I like to remind myself that just a few years ago, getting a game like God Eater 2 anywhere near the West would have been completely unthinkable. So even though technically it’s a three-year-old game, this latest Westernized port finally lets us play this great sequel in an interesting monster-hunting genre.

God Eater belongs to the same genre as Monster Hunter and Soul Sacrifice. You have a mission hub area, you receive specialized missions to go and kill certain monsters in certain ways, and you harvest materials from the monsters’ bodies in order to upgrade your equipment and be even better at killing them. It’s the purest form of a reward loop but for the most part, it remains very satisfying to slowly work towards the next neverending goal.

The story is negligible for the most part, but there are enough Japanese anime tropes to excite certain fan groups. You are a new recruit in Fenrir, a task team designed to destroy enormous monsters called Aramagi. Certain recruits, like yourself, have the ability to tap into dark magical powers through their weapons, and in turn, are dubbed God Eaters. The characters are pleasing enough, if a bit clichéd, but the adventure itself is largely pleasing, with a vast array of missions and choices and customizing options available.

This, in turn, is probably the weakest element of the game: with all this content and grinding, it can become repetitive and boring if it doesn’t grab you. It’s a feature of the genre but this one doesn’t particularly make it any different in that area. The gameplay and combat is at least a bit faster and more risk-focused than Monster Hunter, so in that way, speedy battles help a little bit.

The game was also originally a PSP title, and in some areas this is very apparent, particularly graphically speaking. However the load times are good and play is smooth, so in many ways, I was reminded of Final Fantasy Type Zero, which also had a similar genesis and story behind it. Much like Monster Hunter as well, the game really comes alive when online multiplayer is engaged. While it can be completed perfectly easily offline, online play adds that element that keeps on drawing you back to join in again with a successful team of friends.

The experience for me overall was fun for a couple weeks but forgettable after that. Perhaps if I played online more it would have lasted longer, but for me, that summed up the experience completely: a good, competent game, but not one that sticks in the mind forever. Still, worth a try if you’re a fan of the genre, as it’s a good alternative to Monster Hunter, perhaps the only real one at the moment. 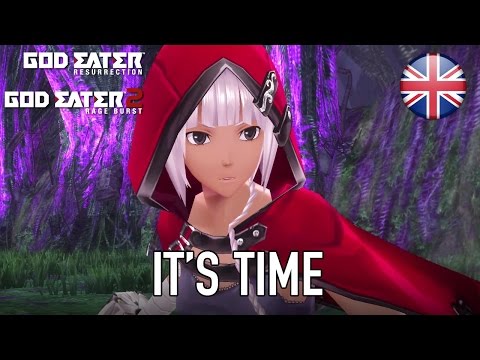