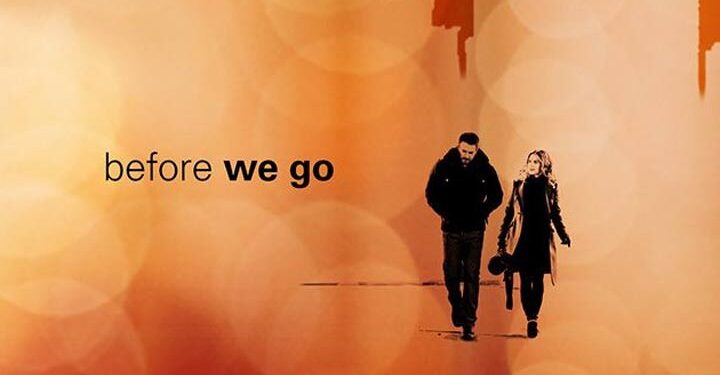 Although playing superheroes have been his bread and butter, Chris Evans’ directorial debut couldn’t be more different from his usual spectacles. Trading in action for chatty banter, Before We Go is a simple movie that’s big on charm, but light on story. Borrowing heavily from Linklater, Evans attempt at creating a romantic-comedy with a difference is far too familiar. Yet, despite several crushing reviews (mostly about its simplicity), beneath the surface lies a film with easy charm, thanks to his on-screen personality which oozes light-hearted kindness and tenderness. If you’re going to be stuck on a New York street for an hour and a half there are few better people to be with.

Before We Go sees Evans plays Nick, a starving artist, who bumps into Brooke (Alice Eve), a distraught stranger who has lost her purse. After some brief hostility, the two wander around Manhattan all night in search of the purse and a way home. The two get to know each other better along the way and discuss love, life and everything between. That’s pretty much it. It’s the simple boy-meets-girl saga with some minor complications we’ve seen a thousand times before. The main question asked by Before We Go is whether or not the two will end up together or not.

Still, despite the film feeling completely aimless at times, the two leads are good company for the ride. Before We Go isn’t the worst way to spend a date night. 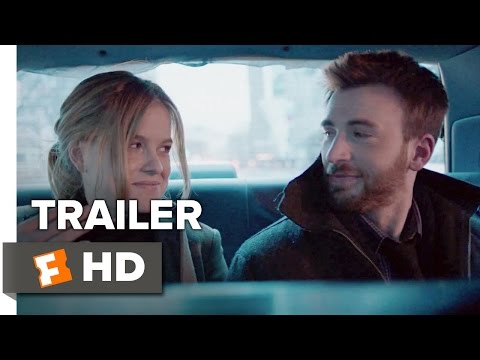