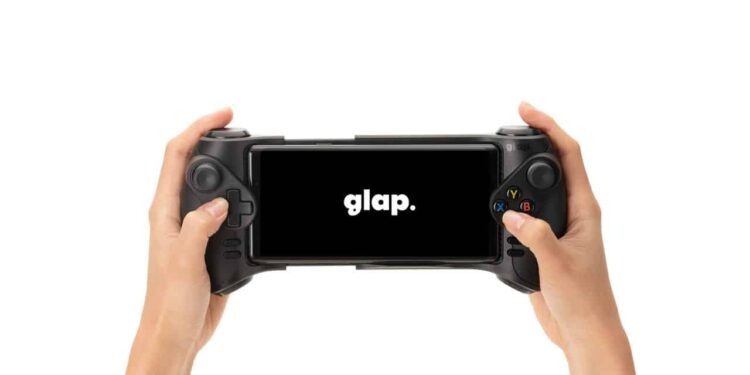 Gaming has grown massively across the globe in recent years. Even mobile gaming have seen unprecedented growth, with the mobile versions of popular games such as Fortnite and PUBG leading the way. And with the rise in such games, there has also been quite a few eSports and events thrown into the mix. And where a sufficiently-sized crowd gathers, so does the money follow. As a result of this increase in mobile gaming, a new wave of peripherals has started to make its way into the South African market. One such accessory is the glap.Play Android Controller designed for and endorsed by Samsung. 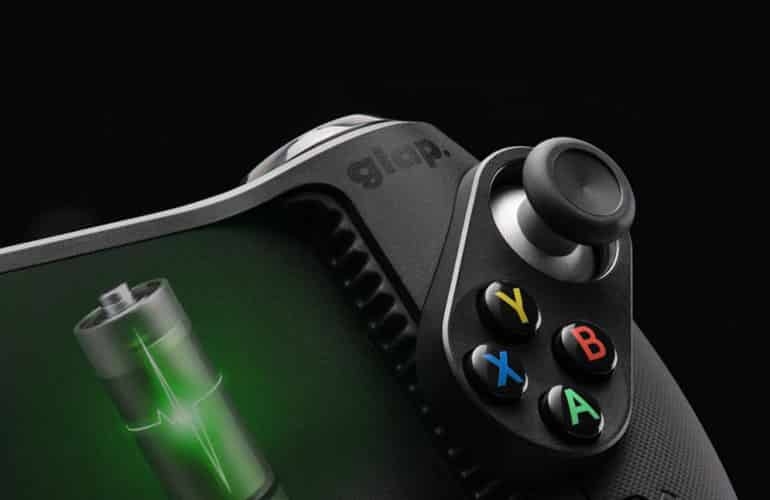 The description of the glap. is a bit misleading. To say it’s a controller is only half true. For me, a controller would be a wireless connected accessory to assist you while gaming. The glap. does connect wirelessly to your Android smartphone, but it’s also housed within the device itself. This effectively turns your smartphone into a handheld console, in the same category with the likes of the Nintendo Switch Lite and the PlayStation Vita. It looks and feels that way too, especially with the smartphone acting as a screen in the middle.

Unlike the normal handheld consoles, however, the glap. doesn’t shy away from size. Instead, the focus is more towards the overall experience with the grips and rest for your hands and fingers in the various positions, which is an important aspect to consider after a few hours of gaming. A direct comparison between the glap. and the Switch Lite makes for quite a different overall experience in hand. The larger grips make it a lot more comfortable in your palms. In addition, the positioning of the groove on the rear also allows my pinky fingers to tuck in behind those grips instead of dangling below the device, which has been a bit of pain points when gaming on the smartphone directly, or using the Switch Lite as well. This makes quite a big difference on the whole, giving my fingers a nice resting position after a few hours of continued usage.

The button layout may look a bit different to your standard controllers, such as on the Xbox One and PS4 controllers, but they are mostly similar. The biggest difference is on the right-hand side layout, with the joystick and buttons swapped, compared to the standard layout. It doesn’t feel uncomfortable or strange in hand, however. There are four additional buttons, two on either side towards the bottom end, that don’t fit the conventional controller layouts. These buttons work similarly to that of the onscreen buttons on your Android smartphone.

Another great design feature, built especially for the Samsung flagships, is the two rubberised edges which house the two ends of the smartphone. These rubber housings have a ‘serrated-looking’ finish, which allows for airflow upwards from the surround sound speakers for improved sound quality. The positioning of the speakers on the S9, S10, Note 9 and Note 10 ranges make it an ideal companion for maximum use of the effect. As with many accessories, the trick is in the ease of setup. The glap. does a good job of that. Firstly, you’ll need to add the smartphone into the housing, which can be done by simply pulling the grips apart. Once the smartphone has been positioned, there’s a release button on the rear which then closes the to fit snug between the two rubberised ends, as mentioned previously.

The next step is to pair the device and smartphone via Bluetooth. There is no on or off switch on the glap., which means the Bluetooth visibility is almost always on in power saving mode. You’ll then select the device from the list of available devices to allow for the pairing. Once connected, you’re good to go. Right from the settings menu, users are able to control their smartphones via the device buttons. The controls within certain games are also default with that of the controller, making it a breeze to set up in-game as well with not too much additional associations to be assigned. 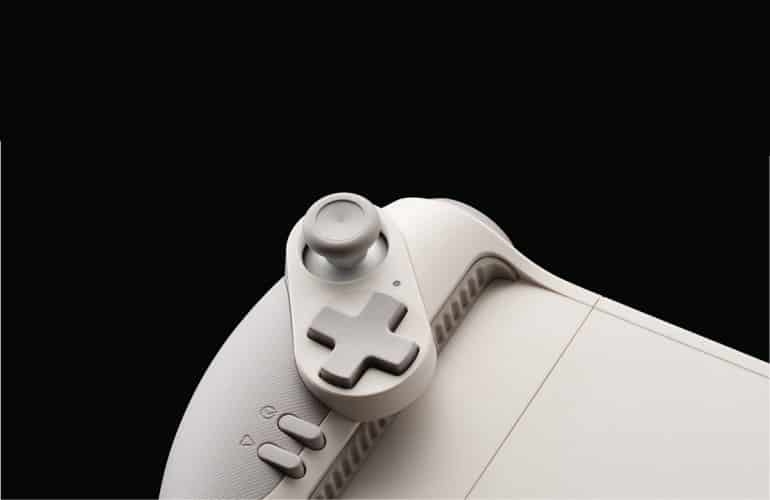 I’ve touched on a lot of the performance aspects of the glap. In the previous sections, most of which are as a result of the design aspects of the unit. The grips make for both an ease of use, plus the longevity of continued use for long period of time. While there may not be any official stats available on the weight of the glap. unofficially, it’s similar to most modern smartphones. Using them in conjunction would be around the 400-500g in total. That said, it makes for a third of the weight heavier than the Switch Lite, but it doesn’t really feel like it overall.

When it comes to battery life, the unit boasts a 480mAh Ni-HM battery, which provides up to 10 hours of continuous gameplay. The device has an intelligent sleep mode function, which saves quite a bit of battery life when not in use. When the battery does run out, there is a USB Type-C port to plug into your now standard smartphone charging point. It doesn’t have any fast-charging technology built-in, but it still takes less than an hour to recharge and get going once again. 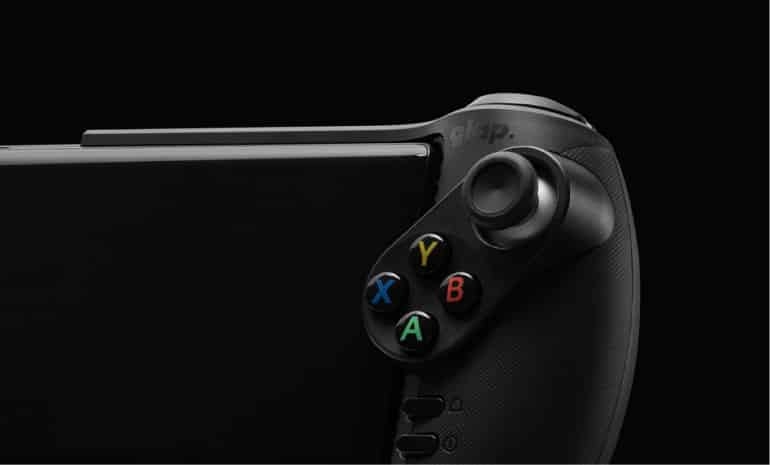 The glap. Play Android Controller is a great companion to your smartphone gaming, especially with the ever-growing Fortnite and PUBG mobile communities. It makes gaming more enjoyable and easier to manage than the onscreen controls that often cause issues with viewing, even on larger-screened smartphones. The glap. also supports devices up to 7.5″, which makes it available for the smaller-sized tablets. It may be marketed as the Samsung companion gaming accessory, but having tested it on a few other Android smartphones the ease of use and setup remains consistent across all.

The unit retails for R1,299 via Vodacom 4U stores around the country. At this price, it costs the same as that of the Bluetooth-enabled Xbox One and PS4 controllers, with the former being able to connect to your Android device as well. That said, the glap. offers a lot more performance gains over the other controllers, mostly as a result of it turning your smartphone into a handheld console.

The glap. Play Android Controller is a great companion to your smartphone gaming, especially with the ever-growing Fortnite and PUBG mobile communities. It makes gaming more enjoyable and easier to manage than the onscreen controls that often cause issues with viewing, even on larger-screened smartphones.