Home > Movies > The Girl In The Book – Movie Review

The Girl In The Book – Movie Review 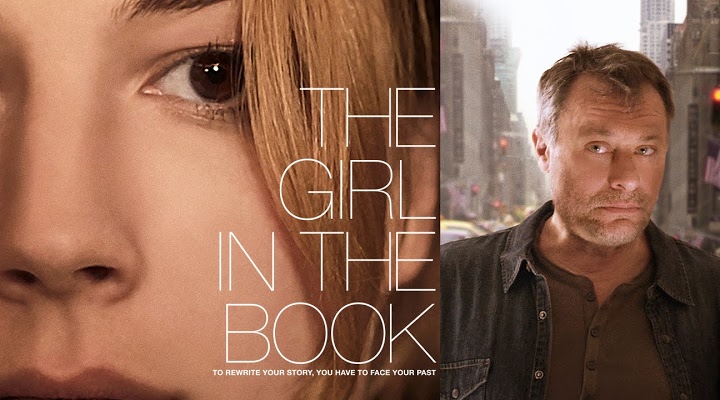 I’ve entered the Twilight zone. This is the second film I’ve reviewed over the last few days that received over 90% on Rotten Tomatoes that isn’t worthy of all the praise. The Girl in the Book looks like a made-for-TV film set in the toffee-nosed world of New York publishing we’ve seen a dozen times before. Although the film handles the very difficult topic of abuse, it handles the subject clumsily with familiar scenarios and outcomes. 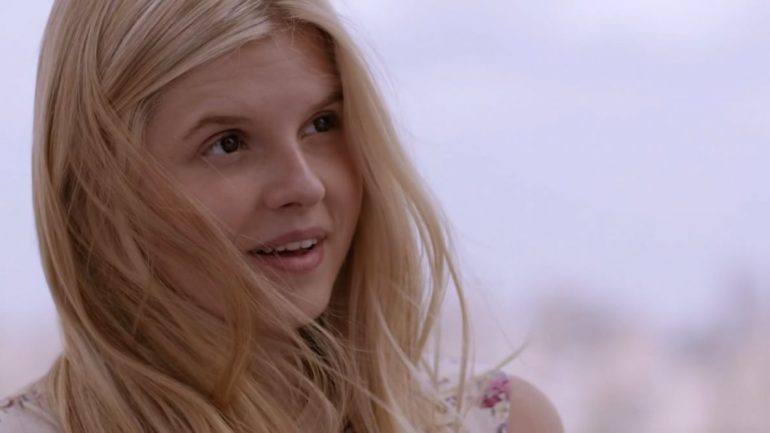 Emily VanCamp (You’ll recognize her from the Marvel Cinematic Universe) is Alice, a frustrated book editor with struggles with very messed up relationships with the men in and outside of her life. Her father is a complete narcissistic buffoon who has an eye for women and dictates what everyone should eat at restaurants. Her boss undermines her work. She sleeps with nearly every man she encounters. And she holds a deeply-seated dark secret from the past – she was abused by one of her father’s friends, Milan Daneker, a much older writer. Years later, her boss forces her to work with Daneker on his upcoming release. The story then cuts between the past and the present to show us just how she is affected by the trauma.

The problem with The Girl In The Book is that Alice is an unlikeable character – which is a point even echoed by her best friend in the film. When it comes to movies, and even movies about such serious matters, the audience has to feel a sense of empathy to get behind a character. Alice is cold, miserable, detached, and boring – even before she is abused. We never get to feel her pain or experience life from her viewpoint. Instead, we’re outsiders watching a woman make mistake after mistake. It becomes increasingly frustrating in a film that clocks in at 86 minutes. 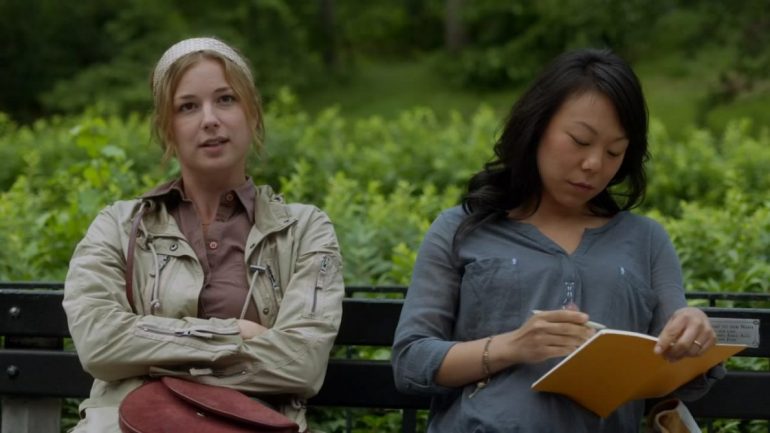 There have been far better films that handle the topic better. The Reader is one. The Girl In The Book teaches us nothing new on the subject and is void of any entertainment value. It’s the equivalent of watching an injured bird trying to take flight. It’s really just incredibly sad.

You’ve seen this on Hallmark before.