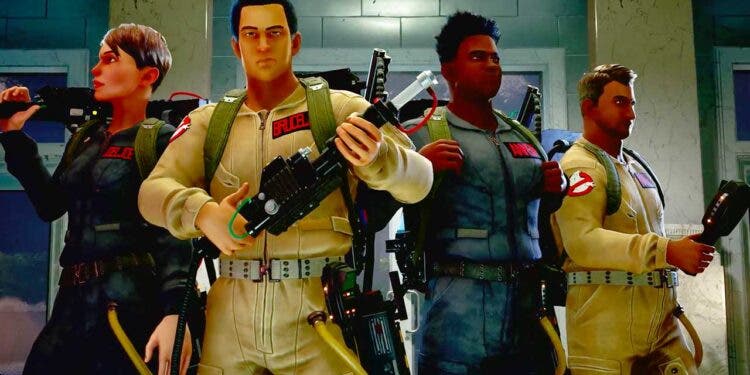 As a Ghostbuster, join with other Ghostbusters to chase and trap ghosts in museums, prisons, hotels, and more, and capture the ghosts before they can fully haunt the areas. Or, as the Ghost, hide, sneak, surprise, scare, and of course, slime Ghostbusters and civilians until the everything has gone completely spooky. Use trickery, deception, and Ectoplasm to gain the upper hand and drive the Ghostbusters out.

Your job in the family-friendly Ghostbusters: Spirits Unleashed (which is set in the films’ canon after 2021’s Ghostbusters: Afterlife) is simple: wield Proton Packs, Particle Throwers, Ghost Traps, and a PKE Meterput and put together your own original Ghostbusters team. You’re the one they are going to call when there’s something strange in your neighbourhood. You’ll be tracking down, attacking, and subduing ghosts and ghouls as a team of four.

You will set up business in the original film’s firehouse — which even comes with its very own Ecto-1. The two original Ghostbusters, Winston Zeddemore and Ray Stantz, will offer guidance and insight into the spectral world.

The other amazing news is that Ghostbusters: Spirits Unleashed will offer cross-platform play across consoles and PC. Plus, if you want to avoid those long waiting periods, you can have AI-controlled companions to fill up teams. Matches are estimated to last around 10 minutes each.

So if taking down a ghost infestation at a New York City museum or battling a slime spitting ghost (which includes Slimer) is your cup of tea, then Ghostbusters: Spirits Unleashed is for you.

Ghostbusters: Spirits Unleashed currently has a release date of around Q4 2022.