Ghostbusters: Afterlife Expands The Franchise For A New Generation 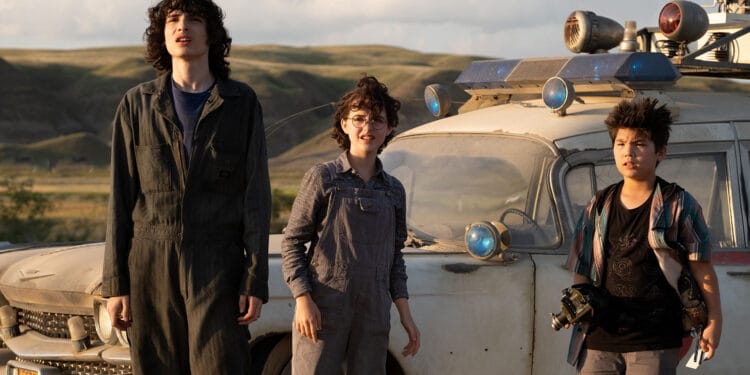 Is Ghostbusters: Afterlife a sequel or a reboot? And will it be as successful as the first film?

The original Ghostbusters, conceived and written by Dan Aykroyd and Harold Ramis, incited a cultural phenomenon. The film came out to critical acclaim and financial success on June 8, 1984. It was the first of its kind, mixing elements of horror, comedy and action to a perfect blend that would make it the highest-grossing film of 1984 and then the highest-grossing comedy film ever. 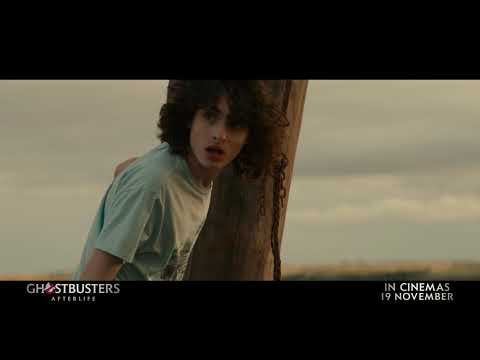 Dan Aykroyd is said to have drawn inspiration from his own spectral heritage when he began writing Ghostbusters. His family had been in the business for ages. His great grandfather was a famous spiritualist and even investigated the possibility of contacting the dead through telephones. Aykroyd’s own father was a “ghost historian”. However, Aykroyd was the first to turn the family business into a multi-billion dollar franchise.

The film occupied a permanent place in pop culture and special effects-driven comedy. Its popularity was cashed in to launch a multimedia franchise that included video games, animated television series, video games, board games, comics, clothing, music and haunted attractions.

Since then, many tried to emulate the success of the original, but the fact that the movie was released thirty years ago and has not been bested speaks volumes about its quality. 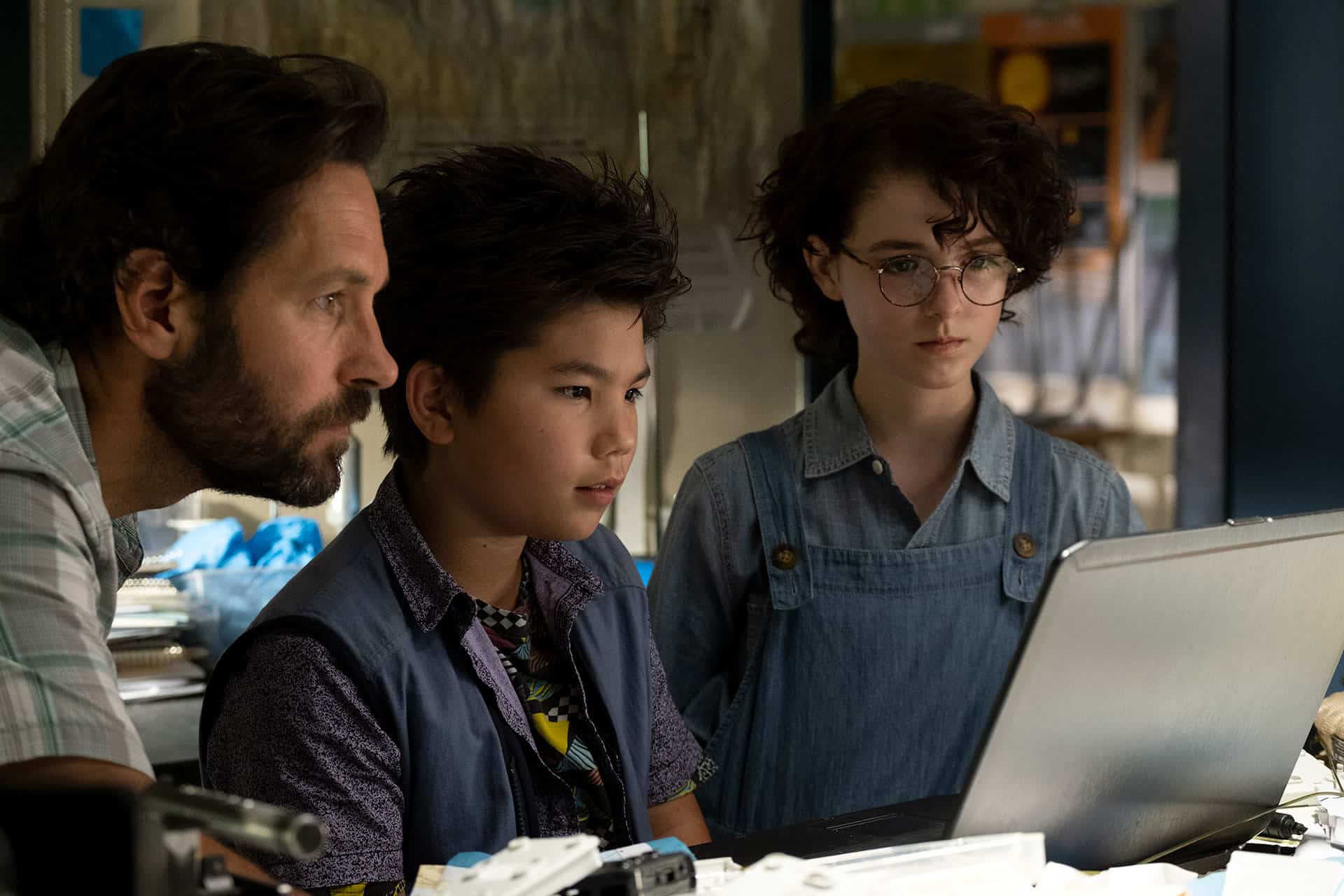 The Ghostbusters franchise is looking to continue the story from the original films later this month. With the return of writer Aykroyd and director Jason Reitman spearheading the project, Ghostbusters: Afterlife is in safe hands. Perhaps driven by the success of Stranger Things (2016) and IT (2017), the film features a very Spielbergian dynamic between a group of close friends teaming up to save the day.

Ghostbusters: Afterlife follows the story of a single mother (played by Carrie Coon) and her two children (played by McKenna Grace and Finn Wolfhard) as they adjust to a new life in their late grandfather’s broken down home in Oklahoma. As they would soon find out, their grandfather was one of the original Ghostbusters and they must pick up the family legacy where their grandfather left it off. There are odes and hat tips to the original Ghostbusters throughout its length and the movie does manage to capture its charm as well. What made the original Ghostbusters great was the dynamic between the actors and not the ghost busting itself. Actors Bill Murray, Dan Aykroyd, Harold Ramis and Ernie Hudson became household names over a period of few weeks exactly because the writing was so great and made them so loveable. Ghostbusters: Afterlife seems to understand this and does a great job at bringing together a diverse group of kids to stop supernatural beings from taking over the world.

From the dynamic between the actors to the humour, cinematography, cameos and references, based on the trailers alone, Ghostbuster: Afterlife manages to get a lot of it right and it might be exactly the kind of sequel to keep the torch burning and inspire an entirely new generation of Ghostbuster fans. 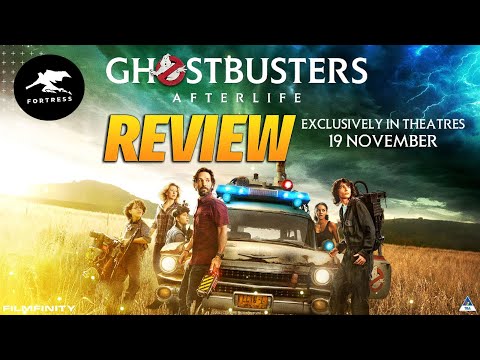