Ghost Of Tsushima Director’s Cut Announced for PS4 And PS5 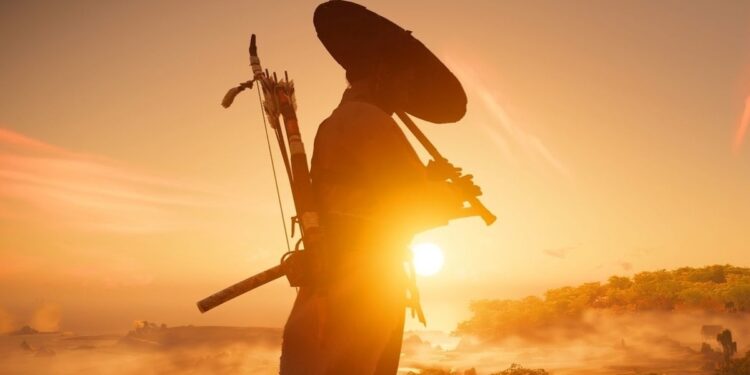 Sony, along with developer Sucker Punch, announced the Ghost of Tsushima Director’s Cut, an enhanced version of the critically acclaimed original game.

The Ghost of Tsushima Director’s Cut will of course include some PlayStation 5 additional features, such as haptic feedback and adaptive trigger support, 3D audio, 4K resolution options and dramatically improved load times. A fan-requested feature is also being implemented; lip-synced voices for the Japanese voiceover option.

According to Sucker Punch, players will also be able to bring their saves across to the PlayStation 5. 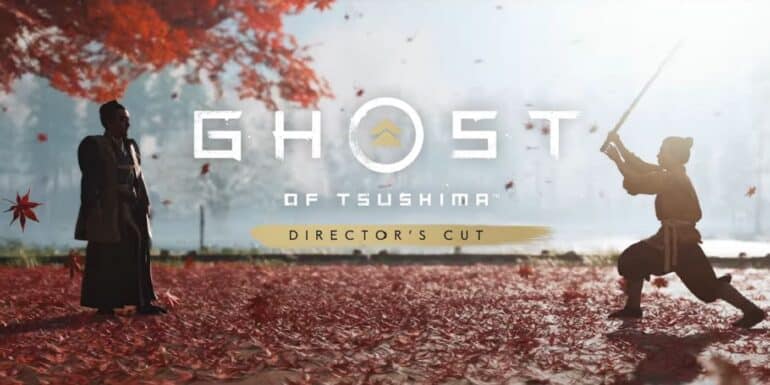 Although these features are surely welcomed by fans, it’s the new island the Director’s Cut will let you explore that has many fans excited for Ghost of Tsushima on the PS5. The new map, called Iki Island, is a neighbouring island of Tsushima, where the original game takes place.

The narrative sees Jin heading to Iki Island to investigate rumours of a Mongol presence on the island. Naturally, things will take a turn for the worse and our protagonist will soon find himself caught up in events with deeply personal stakes. An island filled with Mongols means more foes to slice in two, so it will also include new armour sets for him to protect himself with.

Beyond a brand new story, there will also be tons of new content, characters and environments. The best part: monkeys! That’s right, Iki Island is inhabitant by these littles scoundrels who will probably lead Jin to some new secrets. And yes, you can pet the monkeys! 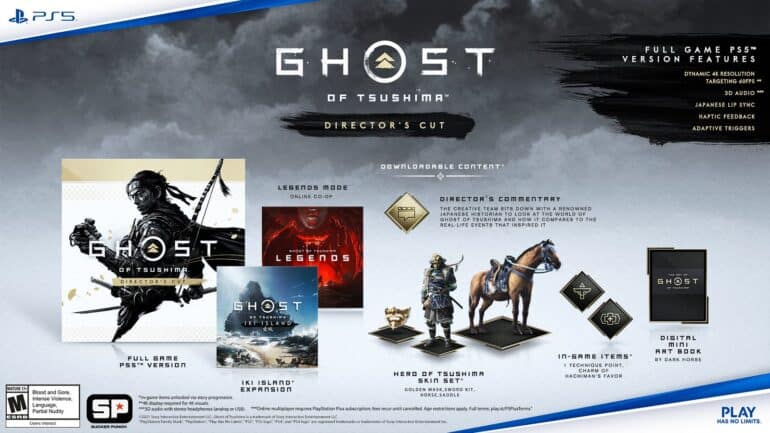 According to Sony, those that already own the original game on PlayStation 4 will need to fork out an additional $30 to upgrade their version to the PlayStation 5 Ghost of Tsushima Director’s Cut.

For those who can’t wait to see Jin return, the updated version of the game is scheduled to release for the PlayStation 4 and PlayStation 5 on the 20th of August 2021.