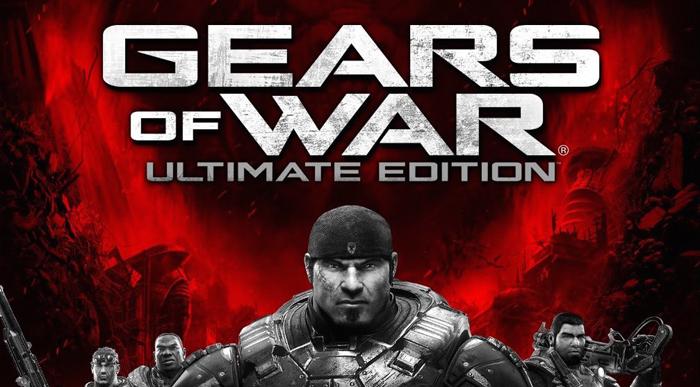 When Gears of War first released almost 10 years ago, it quickly became the standard to which all third person cover-based shooters would be measured. 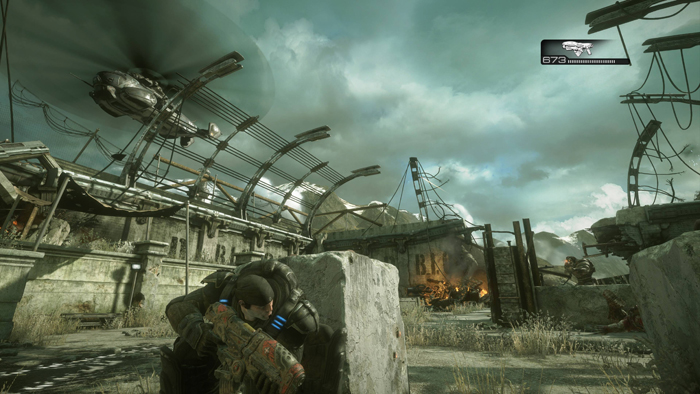 With its great mechanics, stunning visuals and high octane action, it quickly became the reason to own a Xbox. It is then no surprise that the series has received a remaster in the form of Gears of War: Ultimate Edition.

For those who are not familiar with the narrative of Gears of War or need a refresher, the story follows Marcus Fenix a huge bulk of a soldier who is rescued from a prison by Delta Squad. Their mission is to help the human race fend off an invasion from a race of lizard/insect creatures called the Locust. What do the Locust want? Well, to destroy all of humanity, of course. Gears of War isn’t necessarily known for the story it weaves, although it does a fine job of making sure that players feel compelled to battle their way through hordes of Locust.

First off, the remaster isn’t just a quick cash in with a few update. The game packs a lot of punch as there have been many changes. The most obvious and first thing players will notice is how good the game looks. Not only have the character models received an upgrade, but the weapons, armour and special effects look really great running in 1080p. Sure there were times when the frame rate dropped and I did see some low-quality textures every now and then, but overall I was quite impressed with how good the visual upgrade looked. The world still consists of mostly browns and muted colours, especially when measured against more recent colourful games in this genre, but, even taking this into account, Gears of War still impresses visually after all these years. 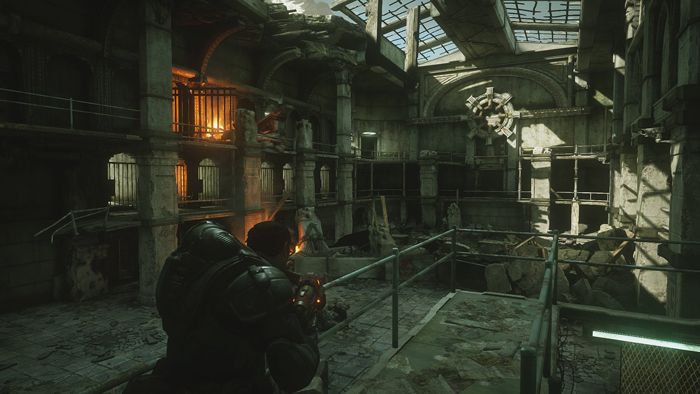 Combat mechanics are just as smooth as I remembered them; running from cover to cover and getting off a few shots along the way is still a joy. Guns still pack a punch and emptying a clip into an enemy or charging at them with your Lancer chain gun is still just as satisfying. The best part is that, thanks to mouse and keyboard support, headshots have now become much easier as the accuracy has been greatly improved. This doesn’t mean that the game is a walk in the park though. The AI can be brutal and unforgiving. Getting out of the line of fire is a constant battle as you scramble for a safe place to retaliate from.

Multiplayer is still a blast and for the most part runs pretty smoothly. The addition of Team Deathmatch and King of the Hill made battling it out with friends a joy. Each map is designed to make players think and have a myriad of paths from where to flank and outsmart your enemies. There were still times when running around and firing wildly with a shotgun did the job of wiping out your opponent, but thanks again in part to the keyboard and mouse’s accuracy long range tactics have become an even more viable option. 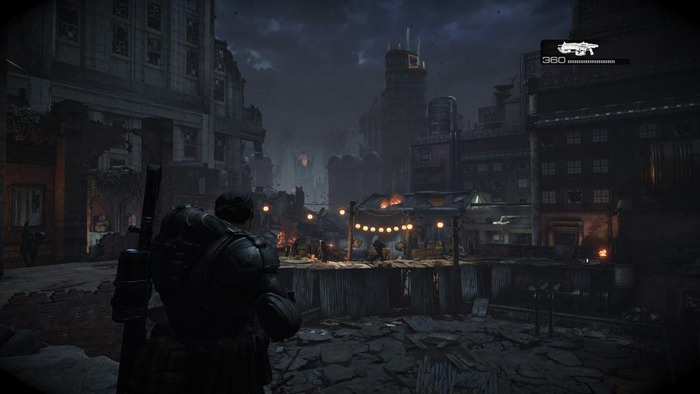 Overall, Gears of War: Ultimate Edition reminds us why the franchise is so loved. The smooth cover mechanics, brutal combat and fast paced action makes playing the game a joy. There were some graphical and performance issues and I did find the cover mechanics failing me every once in a while, even with these minor issues I never found them to detract from the experience. If you are looking forward to Gears of War 4 and haven’t played any of the previous games, or simply need to be reminded of why the series is so revered, then Gears of War: Ultimate Edition is a great place to start.